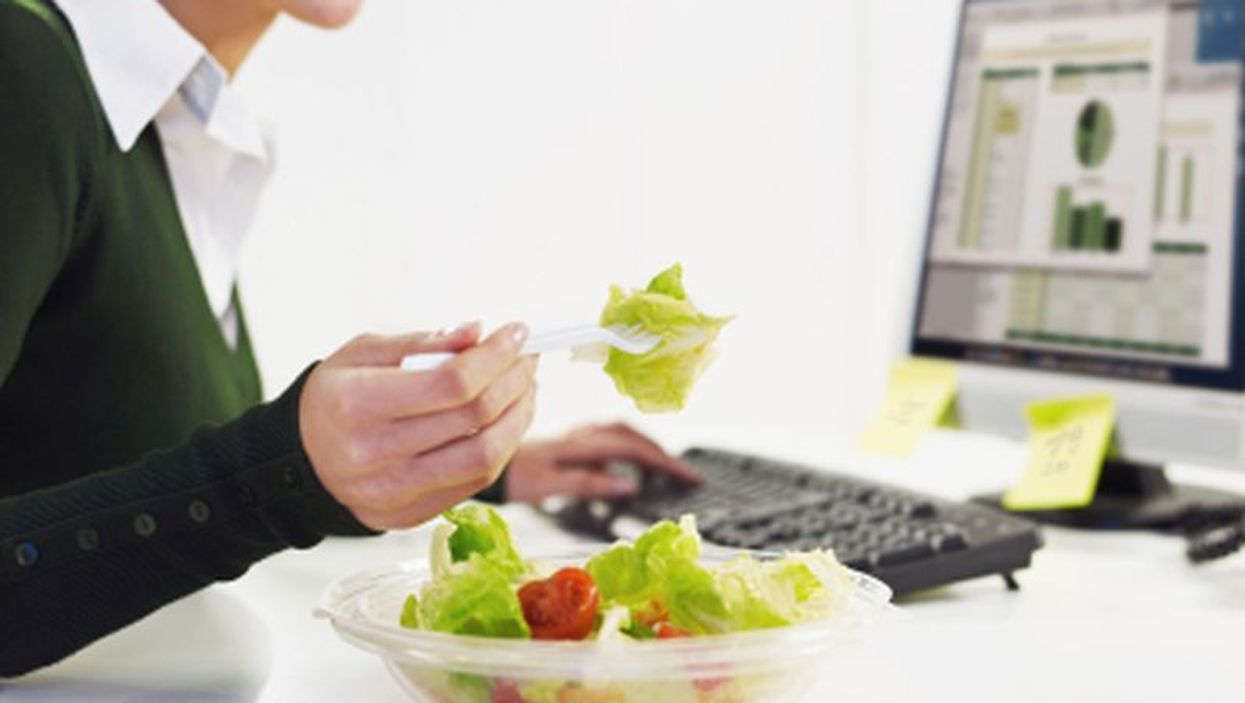 WEDNESDAY, July 19, 2017 (HealthDay News) -- Folks with heart-healthy habits in their 20s tend to have larger, healthier brains in their 40s -- brains that may be better prepared to withstand the ravages of aging, a new study reports.

Twentysomethings who closely followed the "Life's Simple 7" guidelines from the American Heart Association had brains in middle age that appeared more than a decade younger than those who didn't follow the guidelines at all, said lead researcher Michael Bancks. He's a postdoctoral fellow at the Northwestern University Feinberg School of Medicine in Chicago.

Brain volume loss, or shrinkage, has been associated with the onset of Alzheimer's disease and dementia, Bancks said.

Previous studies have shown that older people can reduce their risk of dementia by improving their heart health. But this is the first study to show that a young person's lifestyle reverberates down the years in ways that can help or harm the brain, said Dr. Selva Baltan, a Cleveland Clinic neuroscientist.

"They think, 'I'm young, therefore everything I do is OK,' " said Baltan, who wasn't involved in the study. "It's not OK. It has far-reaching effects on your life."

For this report, Bancks and his colleagues reviewed data on 518 people participating in a long-range heart health study.

The participants, now an average age of 51, had been followed for three decades. They have received follow-up exams every two to five years, and had brain scans 25 years after entering the study, the researchers said in background information.

The research team rated each participant based on how well they followed each of Life's Simple 7 at the start of the study. A person received scores between zero and 2 points for each recommendation, depending on how closely they followed it, with a maximum heart healthy score of 14.

Researchers then compared those scores against the brain scans performed in middle age, to see whether living healthy as a young adult mattered years later.

As it turned out, each 1-point improvement in a young person's heart-healthy lifestyle score was "essentially the same as one year less in brain aging," Bancks said. "As the score increases, you see a better result for brain structure."

However, not all the heart association's recommendations carried the same weight. Smoking had a stronger association with smaller brain volume than the other lifestyle factors, the researchers found.

The brain is highly dependent on a healthy heart and circulatory system to work right, so it makes sense that heart-healthy living would result in a healthier brain, Bancks said.

"The brain is supplied by this rich network of blood vessels, which provides the oxygen- and nutrient-rich blood it needs to function normally," Bancks said. "A healthy heart helps ensure enough blood is pumped through these blood vessels, and healthy blood vessels help ensure that network is intact to supply the entire brain with nutrients and oxygen."

This doesn't mean that you should give up if you haven't paid attention to your heart health until your 40s, Baltan added.

"This isn't putting us in a hopeless situation," Baltan said. "It's another alert that we can start at an even earlier age to maintain our brain health."

For more on Life's Simple 7, visit the American Heart Association.