See What HealthDay Can Do For You
Contact Us
November 19, 2013

Heart Valve Replacement May Be Getting Safer for Seniors 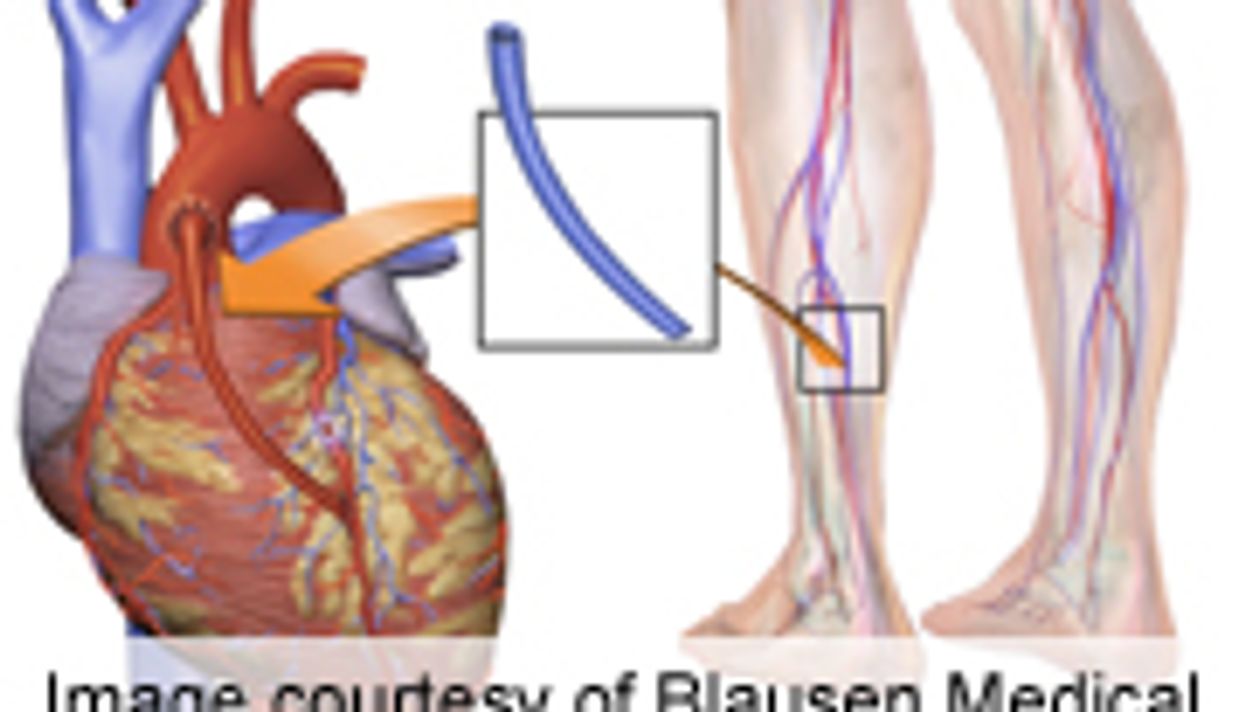 TUESDAY, Nov. 19, 2013 (HealthDay News) -- A growing number of American seniors are having heart valve replacements, and their risk of complications and death from the surgery is decreasing, new research finds.

"Aortic valve replacement is standard treatment even for very elderly patients despite its risks in this age group," according to background information in the study, which appeared Nov. 17 in the Journal of the American Medical Association.

Traditionally, this surgery has involved coronary artery bypass graft surgery. In this procedure, a surgeon takes blood vessels from other parts of the body and uses them to reroute blood flow around a blocked blood vessel in the heart.

A less invasive method called transcatheter aortic valve replacement is a newer option that is also being used, the researchers said.

They wanted an updated look at results following heart valve replacement surgeries, so they analyzed data from nearly 83 million Medicare patients who underwent the procedure between 1999 and 2011. During that time, the amount of these surgeries being performed increased in all age, sex and race groups, and most notably among patients aged 75 and older.

Readmissions to the hospital 30 days after the procedure decreased by 1.1 percent per year.

Use of the more invasive bypass surgery also decreased during the study period.

"These findings may provide a useful benchmark for outcomes of aortic valve replacement surgery for older patients eligible for surgery [who are] considering newer transcatheter treatments," said researcher Dr. Jose Augusto Barreto-Filho, of the Federal University of Sergipe, in Brazil.

The Society of Thoracic Surgeons has more about heart valve replacement.