See What HealthDay Can Do For You
Contact Us
October 19, 2012 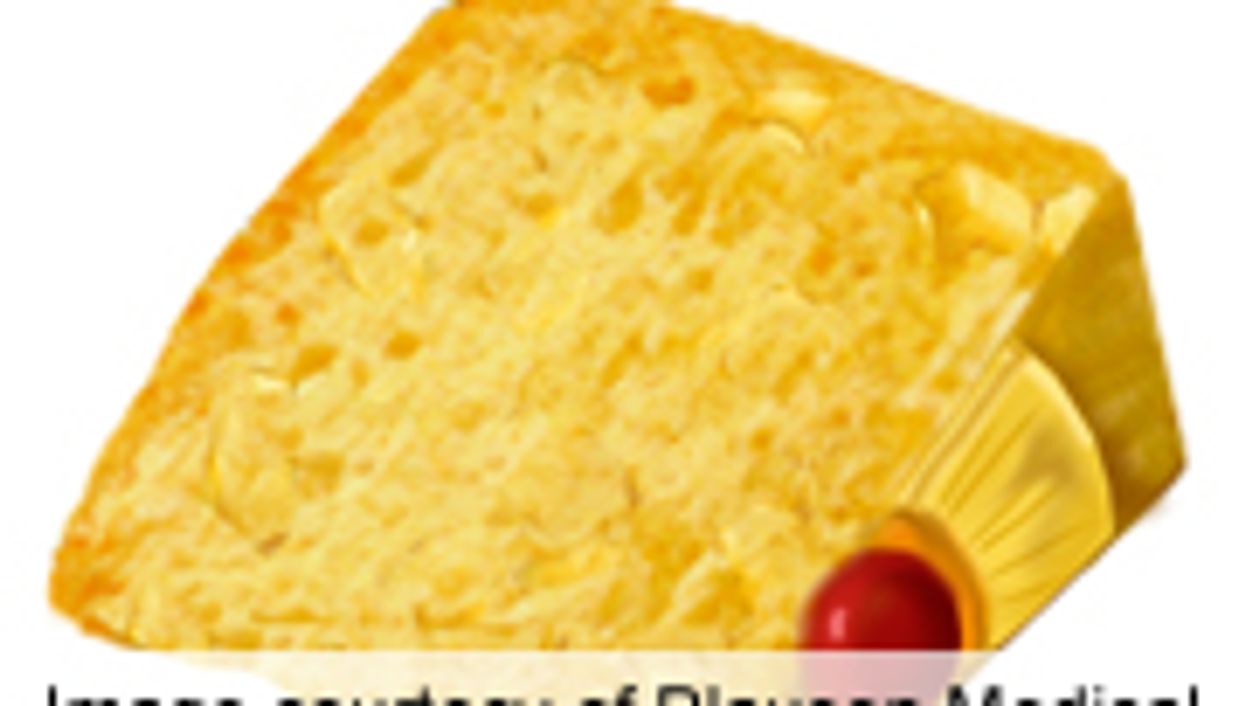 FRIDAY, Oct. 19, 2012 (HealthDay News) -- Seniors who consume lots of carbohydrates and sugar are at increased risk for mild cognitive impairment, according to a new study.

Mild cognitive impairment -- which includes problems with memory, language, thinking and judgment -- may be an early sign of Alzheimer's disease.

The study included 940 people, aged 70 to 89, who had no cognitive problems at the start of the trial and who provided information about their eating habits. Within four years, 200 of the participants were beginning to show mild cognitive impairment, the researchers from the Mayo Clinic in Rochester, Minn., said.

Overall, when total fat and protein consumption was considered, the risk of developing mild cognitive impairment was 3.6 times greater for people with the highest carbohydrate intake, according to the study, published in the Journal of Alzheimer's Disease and funded by the U.S. National Institute on Aging.

"A high carbohydrate intake could be bad for you because carbohydrates impact your glucose and insulin metabolism," study author and epidemiologist Rosebud Roberts said in a Mayo news release.

"Sugar fuels the brain -- so moderate intake is good. However, high levels of sugar may actually prevent the brain from using the sugar -- similar to what we see with type 2 diabetes," said Roberts.

She noted the findings highlight the importance of a well-balanced diet.

"We think it's important that you eat a healthy balance of protein, carbohydrates and fat, because each of these nutrients has an important role in the body," Roberts said.

While the researchers found an association between sugar-laden, high-carb diets and mental decline, they did not establish a cause-and-effect relationship.