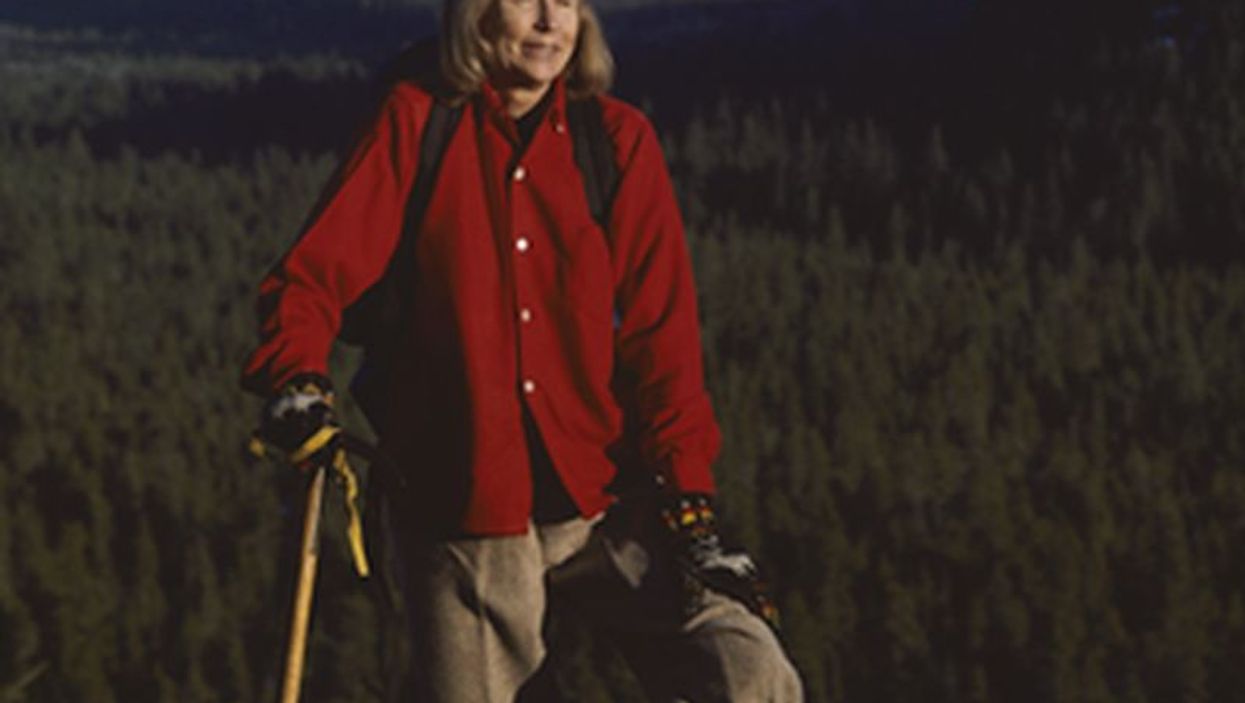 FRIDAY, Oct. 11, 2019 (HealthDay News) -- Middle-aged folks who worry about healthy aging would do well to keep an eye on their walking speed.

Turns out that the walking speed of 45-year-olds is a pretty solid marker of how their brains and bodies are aging, a new study suggests.

"For those people who were slow walkers for their age group, they already had many of the signs of failing health that are regularly tested in a geriatric clinic," Moffitt said.

In the study, middle-aged people who walked slower than 3.6-feet per second ranked in the lowest fifth when it comes to walking speed, and those are the individuals already showing signs of rapid aging, said Dr. Stephanie Studenski, a geriatrician with the University of Pittsburgh School of Medicine.

"It takes many body systems to have you walk well," Studenski said. "It takes a good heart, good lungs, good nervous system, good strength, good musculoskeletal system and a variety of other things. Gait speed summarizes the health of all of your body's systems."

Gait speed tests are a standard part of geriatric care, and are regularly given to people 65 and older, Moffitt said.

"The slower a person walks, that is a good predictor of impending mortality," Moffitt said. "The slower they walk, the more likely they will pass away."

Moffitt and her colleagues suspected that gait tests might be valuable given at an earlier age, figuring that walking speed could serve as an early indicator of how well middle-aged people are aging.

To test this notion, the researchers turned to a long-term study of nearly 1,000 people born in a single year in Dunedin, New Zealand. These people have been tested regularly since their birth in 1972-1973 regarding a wide variety of medical concerns.

This group of study participants recently turned 45, and as they did, the research team tested their walking speed by asking each to repeatedly amble down a 25-foot-long electronic pad, Moffitt said.

Each person walked down the pad at their normal rate, and then again as fast as they could. They also were asked to walk as fast as possible while reciting the alphabet backward, Moffitt said.

All of the participants then were subjected to a battery of aging tests normally used in geriatric clinics.

In addition, they underwent an MRI brain scan to test the volume of their brains, since a shrinking brain has been linked to dementia and Alzheimer's disease.

The participants also were given a variety of mental and physical tests. The physical tests involved things like balancing on one foot, standing up out of a chair as fast as they could, or gripping a monitor as tightly as they could to test hand strength.

"All these things are very subtle," Moffitt said. "They're not anything that would knock you over with a feather. You have to test them in order to find them."

The findings showed that people who were in the lowest fifth for walking speed had signs of premature and rapid aging.

Studenski said, "It's the bottom 20% that's by far in bigger trouble than the others."

The slower walkers also looked older to a panel of eight screeners asked to guess each participant's age from a facial photograph.

The findings were published online Oct. 11 in JAMA Network Open.

A gait test could be an easy and low-cost way for primary care doctors to test how well middle-aged patients are aging, said Studenski, who wrote an editorial accompanying the new study.

Doctors could place sensors at the beginning and end of a hallway, and test patients' walking speed as they head down to the examination room, she added.

However, doctors would need to be taught how to interpret gait speed for middle-aged patients, the same way that geriatricians already are trained to interpret walking speed in seniors.

Middle-aged people with a slower gait could try to slow their aging by eating healthy, exercising, quitting smoking, and maintaining better control over risk factors like high blood pressure and elevated cholesterol, Studenski and Moffitt suggested.

An even better use of walking speed could be as an early test of drugs and therapies meant to counter dementia and other diseases of aging, Moffitt said.

These therapies usually are difficult to assess because researchers have to wait years for people to grow old and display the hoped-for benefits, she noted.

"They need something cheap and effective they can do now to evaluate these treatments," Moffitt said. "If they give it to people and it speeds up their walking, we've really got something there."

Harvard Medical School has more about walking for your health.