Leaks in Brain May Contribute to Dementia 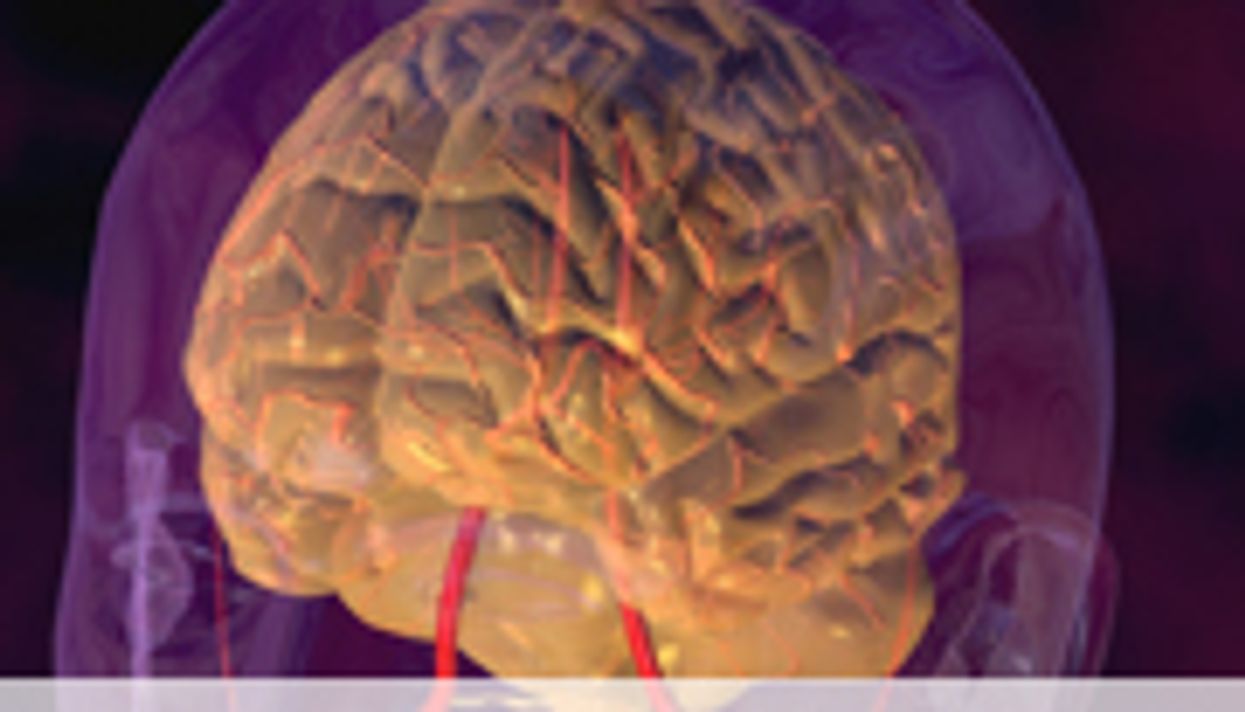 WEDNESDAY, Jan. 21, 2015 (HealthDay News) -- Age-related blood vessel leaks in the brain may contribute to the development of Alzheimer's disease and other types of dementia, according to a new study.

The findings suggest it may be possible to use brain scans to detect such leaks and repair them in order to prevent damage that can lead to dementia, the University of Southern California researchers said.

The investigators analyzed contrast-enhanced brain images from 64 people of various ages and found that the brain's protective blood barrier becomes leaky with age. This leakage begins in the hippocampus, an important learning and memory center damaged by Alzheimer's disease.

"This is a significant step in understanding how the vascular system affects the health of our brains," said lead investigator Dr. Berislav Zlokovic, director of the Zilkha Neurogenetic Institute at the university's Keck School of Medicine.

"To prevent dementias including Alzheimer's, we may need to come up with ways to reseal the blood-brain barrier and prevent the brain from being flooded with toxic chemicals in the blood," Zlokovic added in a university news release.

The study was published Jan. 21 in the journal Neuron.

Post-death examinations of Alzheimer's patients' brains reveal damage to the blood-brain barrier. However, why and when this damage occurs is unclear, the researchers noted.