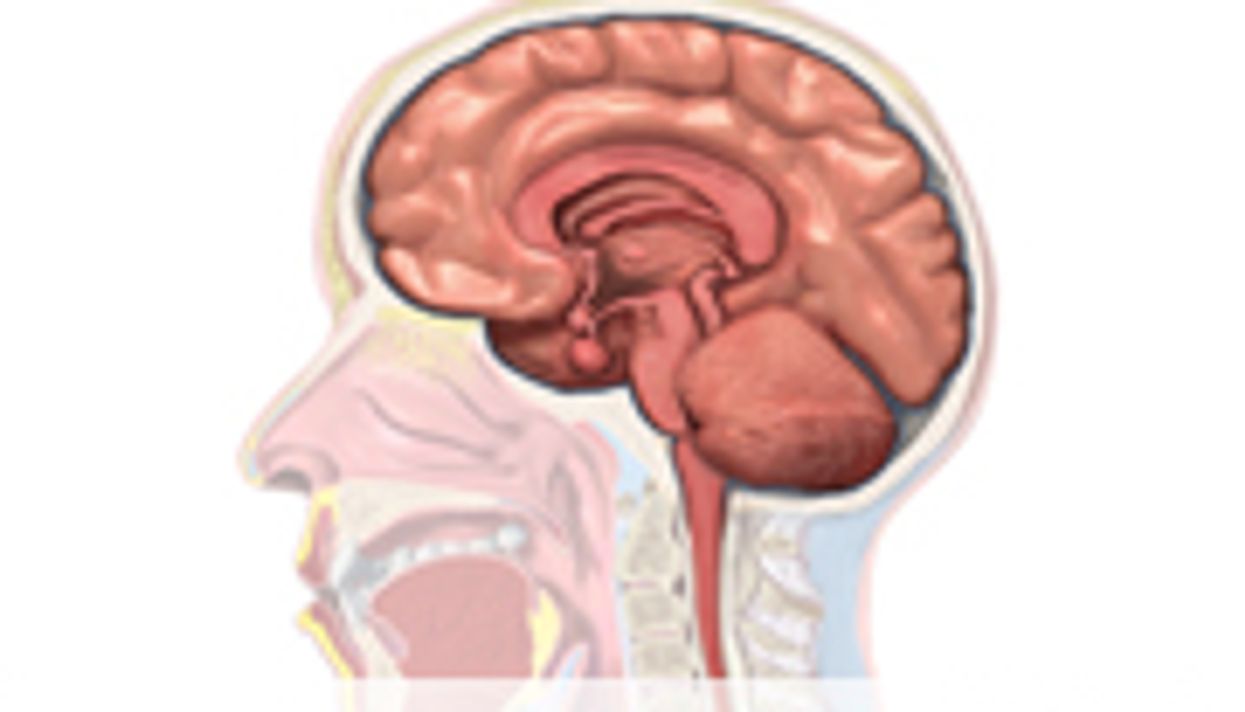 FRIDAY, July 12, 2013 (HealthDay News) -- People with epilepsy appear to show signs of mild memory problems or Alzheimer's disease earlier than those without epilepsy, according to a new study.

"Careful identification and treatment of epilepsy in such patients may improve their clinical course," concluded Dr. Keith Vossel, of the Gladstone Institute of Neurological Disease in San Francisco, and colleagues.

In addition, Alzheimer's patients with epilepsy showed signs of mental decline about five years earlier than those with Alzheimer's who did not have epilepsy -- average age about 65 years versus 70 years, according to the findings published online July 8 in the journal JAMA Neurology.

Alzheimer's increases a patient's risk of seizures, and patients with Alzheimer's and seizure disorders have greater mental impairment, more rapid progression of symptoms and show more severe loss of neurons at autopsy than those without seizures, the researchers noted in a journal news release.

"Epileptic activity associated with Alzheimer's disease deserves increased attention because it has a harmful impact on these patients, can easily go unrecognized and untreated, and may reflect pathogenic processes that also contribute to other aspects of the illness," the study authors wrote.