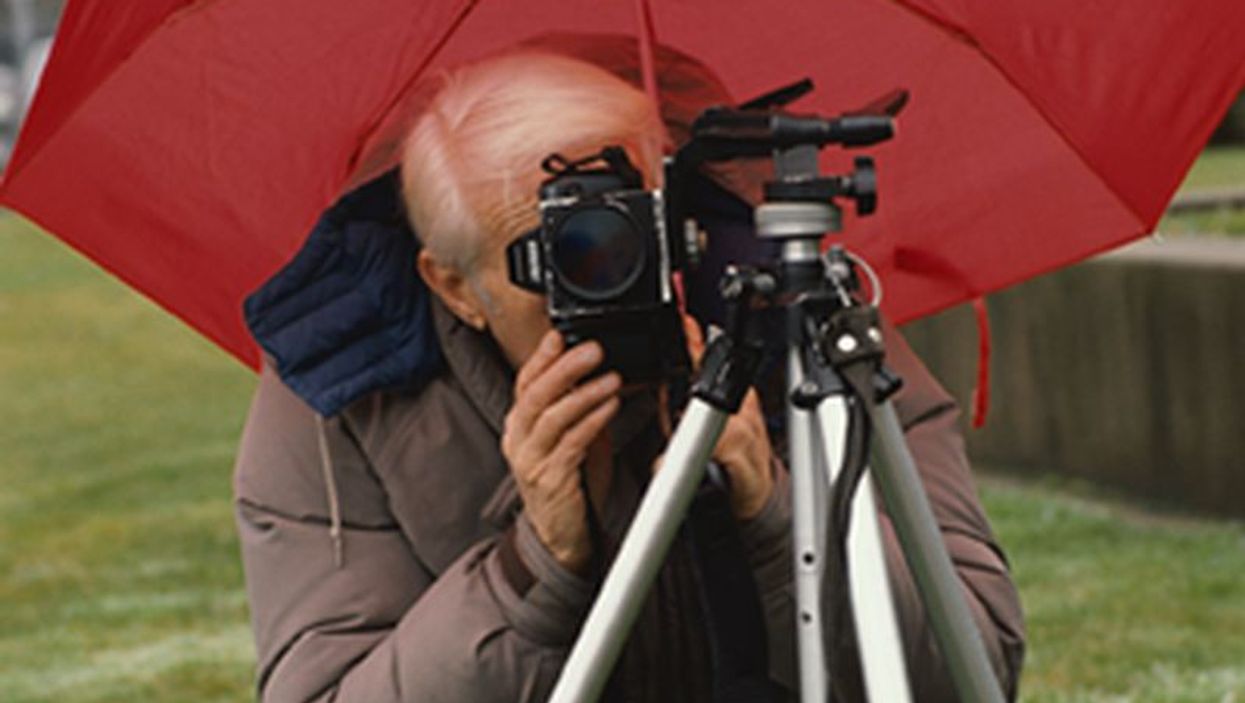 THURSDAY, Feb. 11, 2016 (HealthDay News) -- New mental challenges might help your mind stay sharp as you age, according to a small study.

The research, from the University of Texas at Dallas, included 39 older adults who were randomly assigned to high- or low-mental challenge groups or to a control group.

Those in the control group did things such as listening to music, playing simple games or watching classic movies.

All of the participants underwent brain scans and mental skills tests before and after the programs, and some were retested a year later.

After 14 weeks, those in the high-challenge group showed better memory performance and could judge hard words more accurately than those in the other two groups. And, some of these improvements remained a year later, according to the study published recently in the journal Restorative Neurology and Neuroscience.

"The present findings provide some of the first experimental evidence that mentally challenging leisure activities can actually change brain function and that it is possible that such interventions can restore levels of brain activity to a more youth-like state," said senior author Denise Park, of the university's Center for Vital Longevity and the School of Behavioral and Brain Sciences. "However, we would like to conduct much larger studies to determine the universality of this effect and understand who will benefit the most from such an intervention.

"Although there is much more to be learned, we are cautiously optimistic that age-related cognitive declines can be slowed or even partially restored if individuals are exposed to sustained, mentally challenging experiences," she said in a journal news release.

The Alzheimer's Association offers tips to keep your brain healthy.