Over Half of Seniors Plagued by Incontinence: CDC 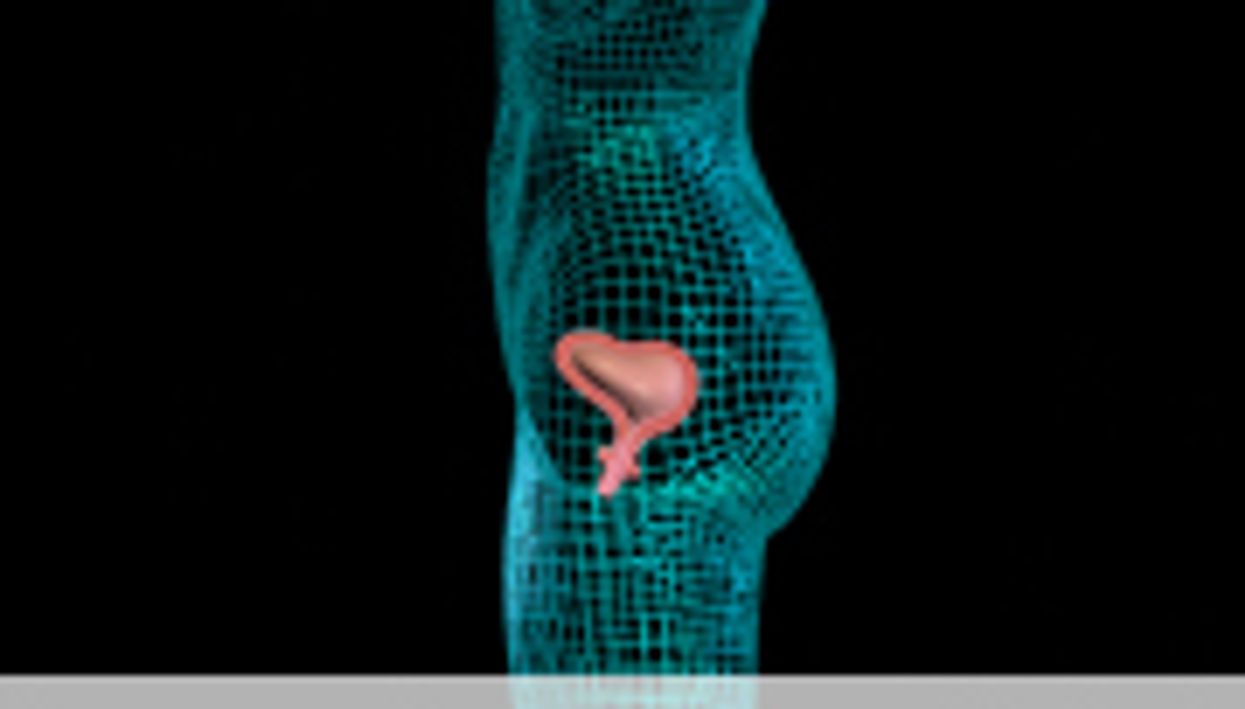 One expert noted that the impact of incontinence is significant.

"Bladder and bowel incontinence is a highly prevalent disease that has emotional, health, social and economic impacts in the daily life of our elderly population in the U.S.," said Dr. Farzeen Firoozi, a urologist at North Shore-LIJ Health System in Manhasset, N.Y.

Incontinence occurs when muscles are too weak or too active. If the muscles are weak, patients may have accidents. If muscles become too active, there may be a strong urge to go to the bathroom. There are other causes of incontinence, such as prostate problems and nerve damage.

Treatment depends on the type of problem and may include simple exercises, medicines, special devices or procedures or surgery.

Dr. Tomas Griebling, a professor of urology at the University of Kansas and a spokesman for the American Urology Association, said incontinence increases with age.

However, "incontinence should really not be considered either a normal or inevitable part of aging," he added.

Griebling noted that although the percentage of adults with incontinence has remained the same, as the population ages there will be more people with the problem.

Women getting home health care were 1.7 times more likely to have bladder incontinence compared with men, the investigators found.

The CDC notes that there is a significant cost linked with incontinence. For example, in 2000 bladder incontinence cost adults an estimated $19.5 billion, and in 2010, the average cost for bowel incontinence was estimated at $4,100 per person.

Visit the U.S. National Library of Medicine for more on incontinence.