Pain Reported by Nearly Half With Type 2 Diabetes

Specialized treatment may be needed to improve quality of life, researchers suggest 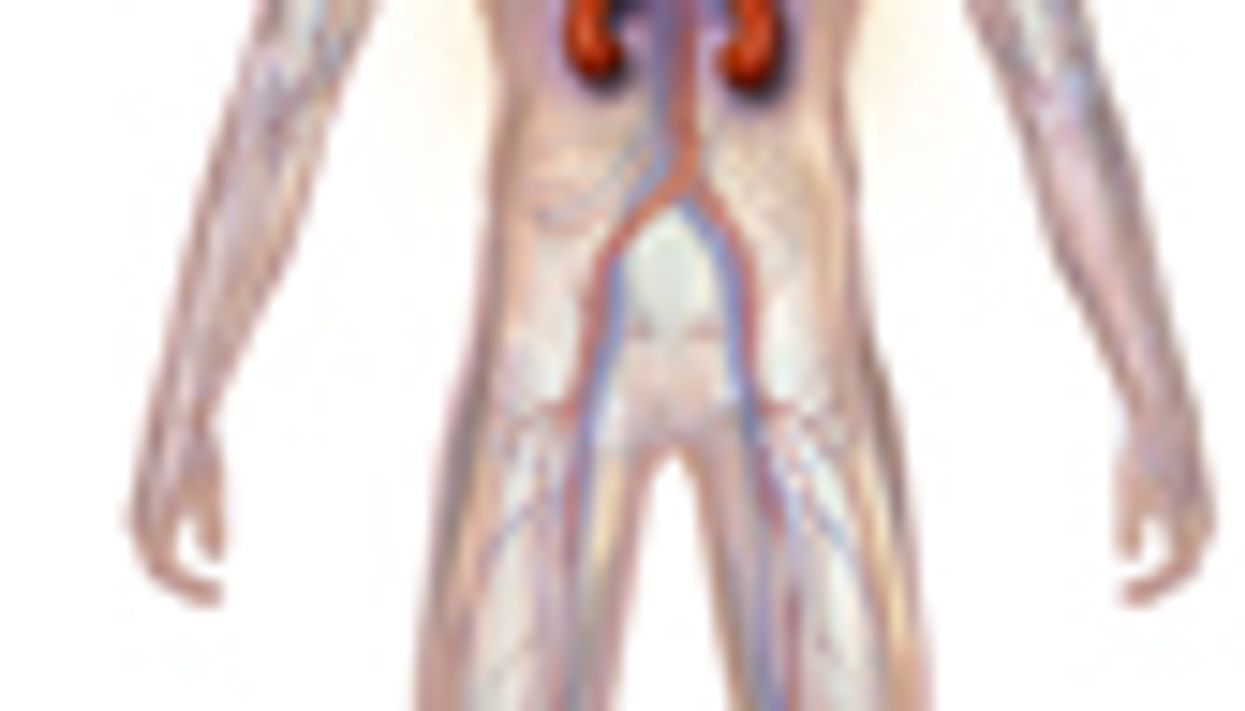 TUESDAY, Aug. 14, 2012 (HealthDay News) -- Nearly 50 percent of patients with type 2 diabetes say they have acute and chronic pain, and about one-quarter suffer from a wide range of symptoms, including nerve damage, fatigue and depression, a new study indicates.

As a result, specialized treatment, called palliative care, that focuses on relieving symptoms and improving quality of life should be a normal part of diabetes management, the researchers suggest.

"Adults living with type 2 diabetes are suffering from incredibly high rates of pain and non-pain symptoms, at levels similar to patients living with cancer," lead study author Dr. Rebecca Sudore, a staff physician at San Francisco VA Medical Center and associate professor of medicine at the University of California, San Francisco, said in a news release that was released jointly by the medical center, the university and Kaiser Permanente.

"Palliative care has already begun to be woven into the care provided to patients with cancer, heart failure and kidney failure," Sudore added. "Our results highlight the need to expand diabetes management to also include the palliative care model."

In conducting the study, researchers from the San Francisco VA Medical Center, the University of California, San Francisco and the Kaiser Permanente Division of Research in Oakland, Calif., examined more than 13,000 adults with type 2 diabetes, aged 30 to 75.

In addition to chronic pain, fatigue and depression, about one in four patients reported neuropathy, which is characterized by tingling or numbness in hands, legs or feet; problems sleeping; and physical or emotional disability, the study revealed. Researchers also found high rates of shortness of breath, nausea and constipation.

Although these symptoms occurred among patients of all ages, the researchers said they were more common toward the end of life.

"The field of diabetes has focused, and rightfully so, on decreasing patients' blood sugar, blood pressure and cholesterol levels in an attempt to prevent complications such as cardiovascular disease, kidney failure, amputations and blindness," Andrew Karter, senior research scientist at Kaiser, said in the joint news release.

"However, our observations provide an important wake-up call for clinicians to not wait until the latest stages of diabetes to focus on these patient-reported outcomes, but rather to consider early palliative care as part of usual chronic disease management," Karter said.

The study was published online Aug. 3 in the Journal of General Internal Medicine.

Nearly 26 million Americans -- or more than 8 percent of the U.S. population -- have diabetes, according to the U.S. Centers for Disease Control and Prevention. Most have the type 2 form of the disease, which is associated with obesity and a sedentary lifestyle. These people don't produce enough insulin or properly use insulin, a hormone needed to convert food into energy. Over time, the damage caused by type 2 diabetes can lead to serious illness and death.

The U.S. National Library of Medicine has more about palliative care.