These Personality Traits May Help You Live Longer 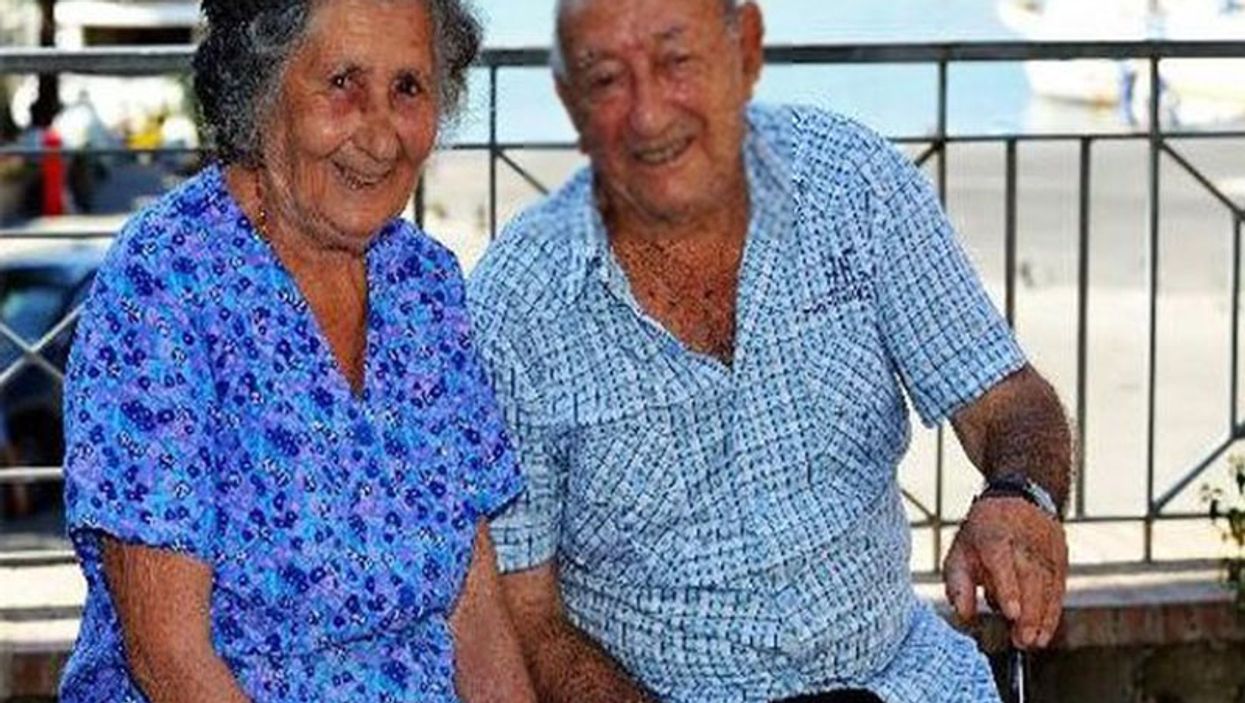 TUESDAY, Dec. 12, 2017 (HealthDay News) -- Stubbornness and optimism may be keys to a long life, a new study suggests.

Researchers hunting for clues to longevity focused on nine remote villages in the Cilento region of southern Italy. There, hundreds of residents are older than 90.

While these elders had poorer physical health than younger family members, they had better mental well-being, according to the study.

"There have been a number of studies on very old adults, but they have mostly focused on genetics, rather than their mental health or personalities," said senior author Dr. Dilip Jeste.

Jeste is a professor of psychiatry and neurosciences at the University of California, San Diego School of Medicine.

"The main themes that emerged from our study, and appear to be the unique features associated with better mental health of this rural population, were positivity, work ethic, stubbornness and a strong bond with family, religion and land," Jeste said in a university news release.

Love of the land was particularly apparent.

"The group's love of their land is a common theme and gives them a purpose in life. Most of them are still working in their homes and on the land. They think, 'This is my life and I'm not going to give it up,' " said study first author Anna Scelzo. She's a mental health worker in Chiavarese, Italy.

The researchers also found that the very old adults had significant self-confidence and decision-making skills compared to folks in their 50s, 60s and 70s.

"This paradox of aging supports the notion that well-being and wisdom increase with aging, even though physical health is failing," Jeste said.

The researchers plan to continue following the participants.

"Studying the strategies of exceptionally long-lived and lived-well individuals, who not just survive but also thrive and flourish, enhances our understanding of health and functional capacities in all age groups," Jeste said.

The study was published Dec. 12 in the journal International Psychogeriatrics.

The U.S. National Institute on Aging has more about longevity.