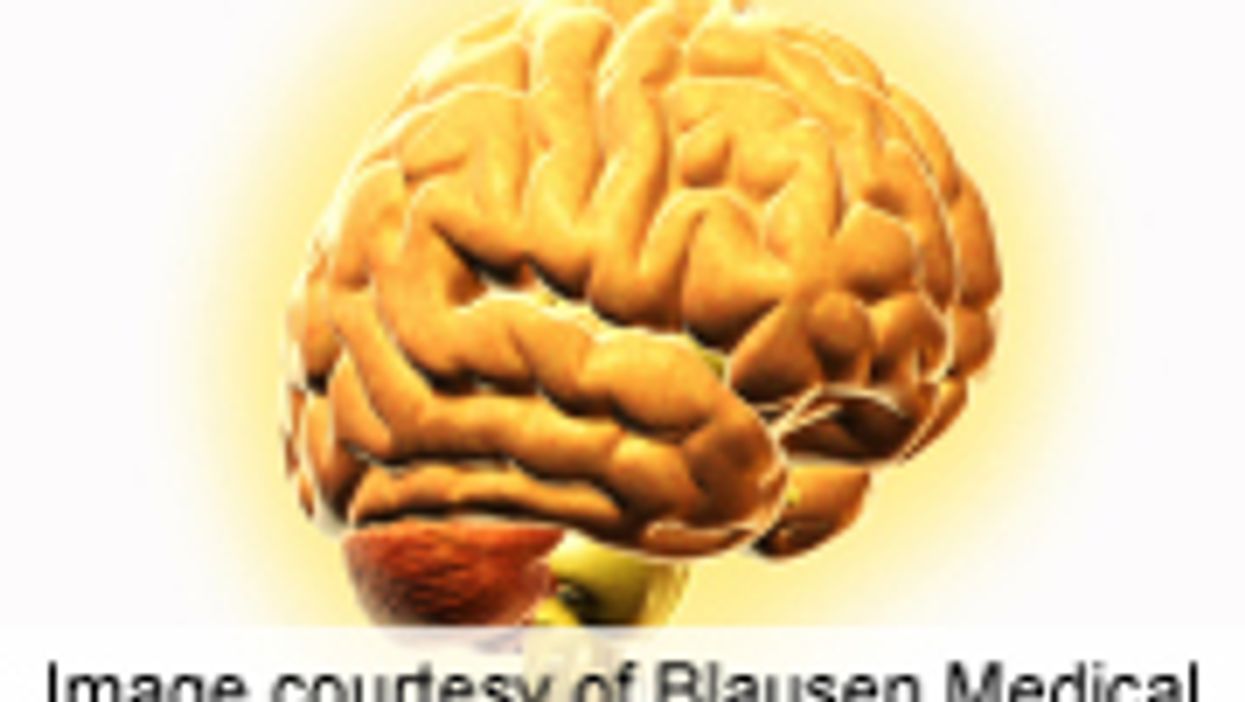 Among people genetically destined to develop early onset Alzheimer's, these biochemical changes precede the memory loss and other mental problems that accompany the brain disorder, investigators have found.

Certain genetic mutations cause this rare form of Alzheimer's, which accounts for less than 1 percent of cases and becomes evident as early as age 30.

"Certain kinds of biomarkers change years, and even decades, before the first symptoms in this rare, early form of Alzheimer's disease," said lead researcher Dr. Randall Bateman, a professor of neurology at Washington University School of Medicine in St. Louis.

"If your parents have one of these mutations, you have a 50 percent chance of having Alzheimer's," Bateman said. "If you have the mutation, it's a near certainty that you will have Alzheimer's in your 30s, or 40s, or 50s," he said.

Bateman said insights gained from this international study -- known as the Dominantly Inherited Alzheimer Network -- might also have applications for the more common form of the disease, which typically becomes apparent after age 65, robbing people of their memories and the ability to carry out the functions of everyday life.

It's estimated that more than 5 million Americans have Alzheimer's disease, and the number is expected to soar as the baby boom generation ages.

The years between the start of this slow, progressive brain disorder and noticeable symptoms may offer a window of opportunity for treatment, Bateman said.

"We now know what's changing, which enables us to start trials to prevent the disease," Bateman said. "If that works, we predict it will be an excellent model to help prevention trials for everybody."

The report was published July 11 in the New England Journal of Medicine.

For the study, Bateman's team looked for tell-tale signs of Alzheimer's disease in 128 people whose family history predisposed them to the disease.

The researchers found that a drop in cerebrospinal fluid levels of a key ingredient of Alzheimer's brain plaques -- amyloid beta -- was evident 25 years before Alzheimer's symptoms showed up. The participants' relatives who did not have the mutations had no changes in these concentrations, the study authors noted.

Brain scans can pick up Alzheimer's-associated brain plaque 15 years before symptoms occur in these early-onset patients, Bateman said. Finding these new markers might make it possible to treat the disease even earlier, thus preventing plaques from developing, he suggested.

Changes in these markers appear to be exclusive to Alzheimer's, the researchers added.

Other findings of the study, which presents a timeline for development of the disease, include:

"The most dramatic piece of data is seeing that a key spinal fluid marker starts to fall 25 years before the onset of clinical disease," he said.

When an effective treatment or a cure becomes available, this could be an effective way of identifying those who need early treatment and also evaluating the success of that treatment, Gandy explained.

If the average age at onset is 75, that would mean starting a drug at 50, he said.

Ultimately, researchers hope to see all adults undergo a spinal fluid test or brain amyloid imaging test at age 50, when other screenings such as colonoscopy are started, Gandy said.

Greg M. Cole, associate director of the Alzheimer's Disease Research Center of the University of California, Los Angeles, said it could take many years before the study's findings might be put into practice for prevention and treatment of late-onset Alzheimer's disease.

"Now that we know we can see the disease developing a decade before it hits, the big questions are how to stop it in its tracks and how early we have to intervene to do that. Those are very expensive, time consuming, trial-and-error questions," Cole said.

"With millions of baby boomers already on their way to Alzheimer's, my fear is that time will run out before we get there," he added.