Trial Set to See if Drug Can Prevent Alzheimer's

Many of the study participants are genetically prone to the disease 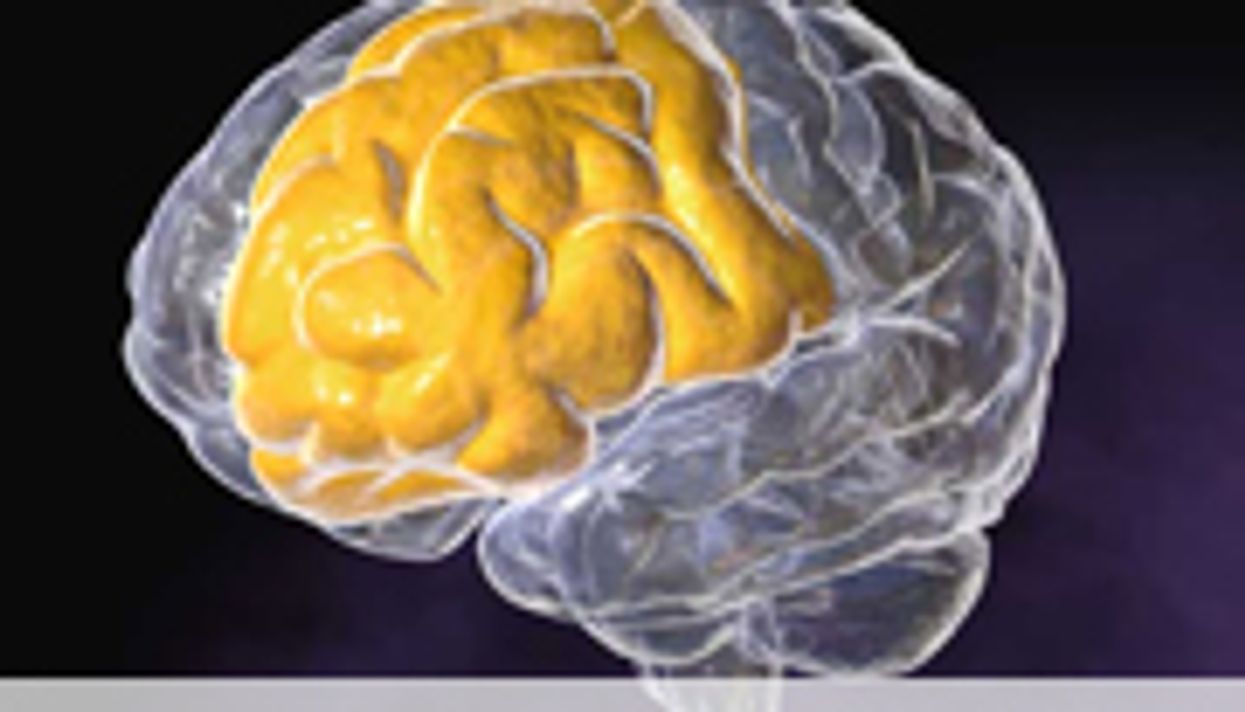 TUESDAY, May 15, 2012 (HealthDay News) -- Researchers are preparing to test an experimental drug in people genetically primed to develop Alzheimer's disease.

The best-scenario hope is that the drug will lead to a way of preventing the progressive brain-wasting disease, and to a better understanding of its destructive processes, U.S. officials announced Tuesday.

The study volunteers will include some Americans as well as 300 members of an extended Colombian family -- some only 30 years old -- thought to have more relatives with Alzheimer's than any family in the world, The New York Times reported.

None of the study participants will have any signs of dementia at the start of the five-year, $100 million study. Dr. Francis Collins, director of the U.S. National Institutes of Health, said this study is "the first to focus on people who are cognitively normal but at very high risk for Alzheimer's disease," according to the Times.

People with a certain genetic mutation are predestined to develop early-onset Alzheimer's. For this group, dementia typically sets in by about age 50, and signs of thinking and memory problems are evident by age 45.

It's hoped that the study will reveal clues to the development and treatment of Alzheimer's -- the leading cause of dementia -- in other people as well, not just those with what doctors call early-onset Alzheimer's.

The trial is designed to test the widely held theory that Alzheimer's is caused by a buildup in the brain of a protein called beta amyloid. The experimental drug -- crenezumab, which is made by Genentech of South San Francisco -- is designed to attack the formation of beta amyloid plaque.

Currently, there is no cure for Alzheimer's, which affects 5.4 million Americans, or one in eight older adults. And as the baby boom generation ages, those numbers are expected to balloon, creating a major public health crisis in the United States.

Experts on Alzheimer's disease welcomed the announcement of the drug trial.

"This strategy is our best chance of success at Alzheimer's disease," said Dr. Sam Gandy, associate director of the Alzheimer's Disease Research Center at Mount Sinai School of Medicine and director of Mount Sinai's Center for Cognitive Health, in New York City.

"The main challenges are how to identify who is on their way to [Alzheimer's disease], how early we need to begin prior to symptoms, and how long we will have to run the trial before we can see whether the drug delays onset," added Gandy, chairman emeritus of the Alzheimer's Association's National Medical and Scientific Advisory Council.