Want to Live Longer? Eating a Little Less Might Do the Trick 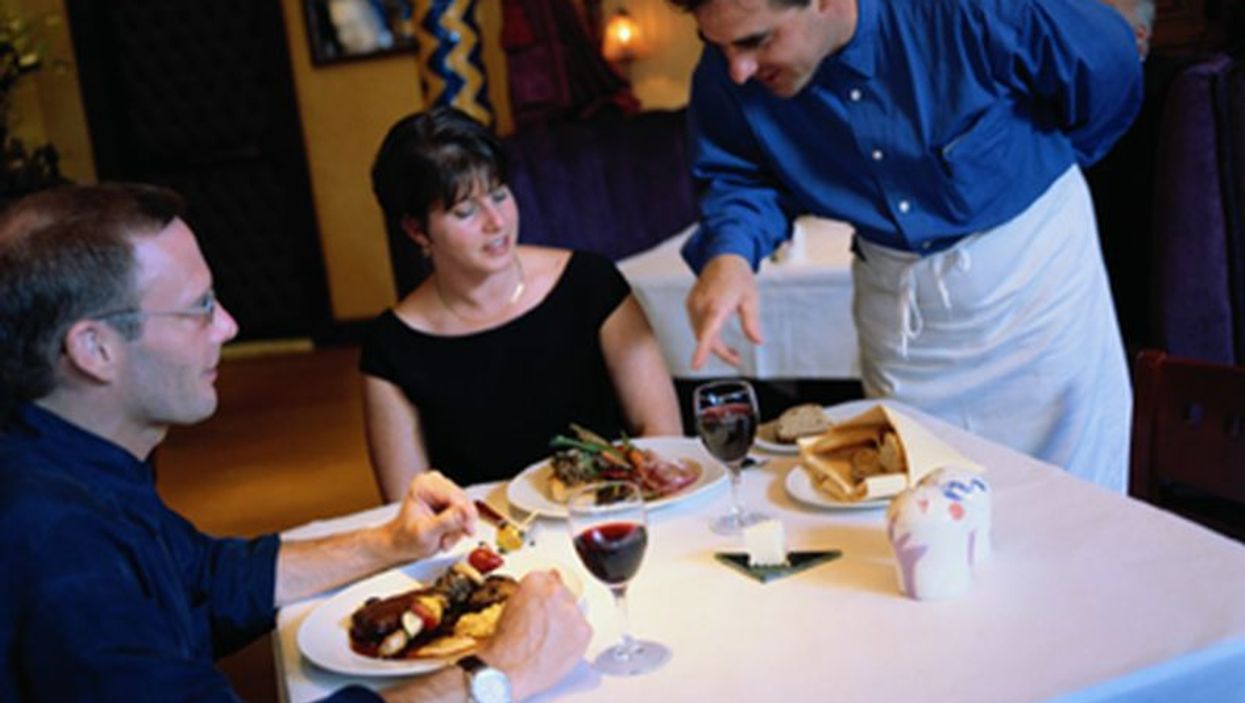 THURSDAY, March 22, 2018 (HealthDay News) -- Putting just a bit less on your dinner plate each day might be key to a longer life, preliminary research suggests.

People who reduced their caloric intake by just 15 percent over two years experienced a significant decrease in their metabolism, according to a small clinical trial.

"We know these things are lower in people who live longer lives," Redman said.

Aging studies in animals have tied lower calorie intake to longer lives, but this is the first clinical trial to bridge the gap between animals and humans, said Rozalyn Anderson, an expert with the American Federation for Aging Research who reviewed the findings.

"So much of what they're reporting is entirely consistent with what we've seen in our monkey studies," said Anderson, an associate professor who studies aging and calorie restriction at the University of Wisconsin School of Medicine and Public Health.

"We've got a match between the monkeys and the humans, and that's absolutely brilliant. This is a really neat gap to have closed in terms of aging biology," she said.

For this trial, Redman's team recruited 34 healthy people with an average age of 40 to follow a calorie-restricted diet for two years.

Researchers taught the study participants how to cut 25 percent of their daily caloric intake using three different models of a healthy diet, Redman said. The participants then were free to follow their diet by any means they chose.

"On their own, they achieved a 15 percent reduction in calorie intake that was sustained for the two years, which is pretty remarkable," Redman said.

On average, the group lost about 20 pounds, mostly in the first year, even though half entered the study at normal weight and the rest were only modestly overweight, Redman said.

Tests showed changes in metabolism and body processes mirroring those that have been linked to longer life span in animals and people, Redman said. The participants also had a significant reduction in oxidative stress related to their lowered metabolism.

"When we make energy, we have byproducts of metabolism, and these byproducts called oxygen radicals accumulate in the body and cause damage to cells and tissues," Redman said. Such damage can cause cells to age faster and contribute to diseases like cancer.

Anderson isn't so sure that's the best explanation.

She noted that lab studies in mice have shown that damage done by oxidative stress has no effect on overall life span.

Anderson thinks lower calorie intake prompts the body to use energy more efficiently, and that somehow results in benefits for aging.

"We know, for example, there's a really tight connection that we don't understand between fasting and resilience -- the ability to stand up against distress," Anderson said.

People who want to try to eat less in an attempt to live longer should focus on portion size while following a healthy and well-balanced diet, Redman said.

They should aim for lowering calorie intake by 25 percent, with the understanding that they will probably fall short of the goal, Redman said. They shouldn't be discouraged if they don't keep losing weight long-term.

"The goal is not to lose weight. The goal is to have this sustained lower intake," Redman said.

Anderson doubts such an eating pattern can be sustained.

"I'd never recommend anyone doing calorie restriction," Anderson said. "I think it's too hard. The reason we even look at it at all is to understand aging, not because we'd ever want anyone to do it. People can't even cut their calories down to normal food intake."

Calorie restriction offers a window into the aging process, because it works to slow aging in animals, she said. Through this, researchers hope to gain insight into how aging occurs so they can address those processes through better means than a severely restricted diet.

"We want to see what those trigger points are, and can we get at them in a different way," Anderson said.

The study was published March 22 in the journal Cell Metabolism.

The American Federation for Aging Research has more about caloric restriction.