What Makes Seniors Feel in Control? 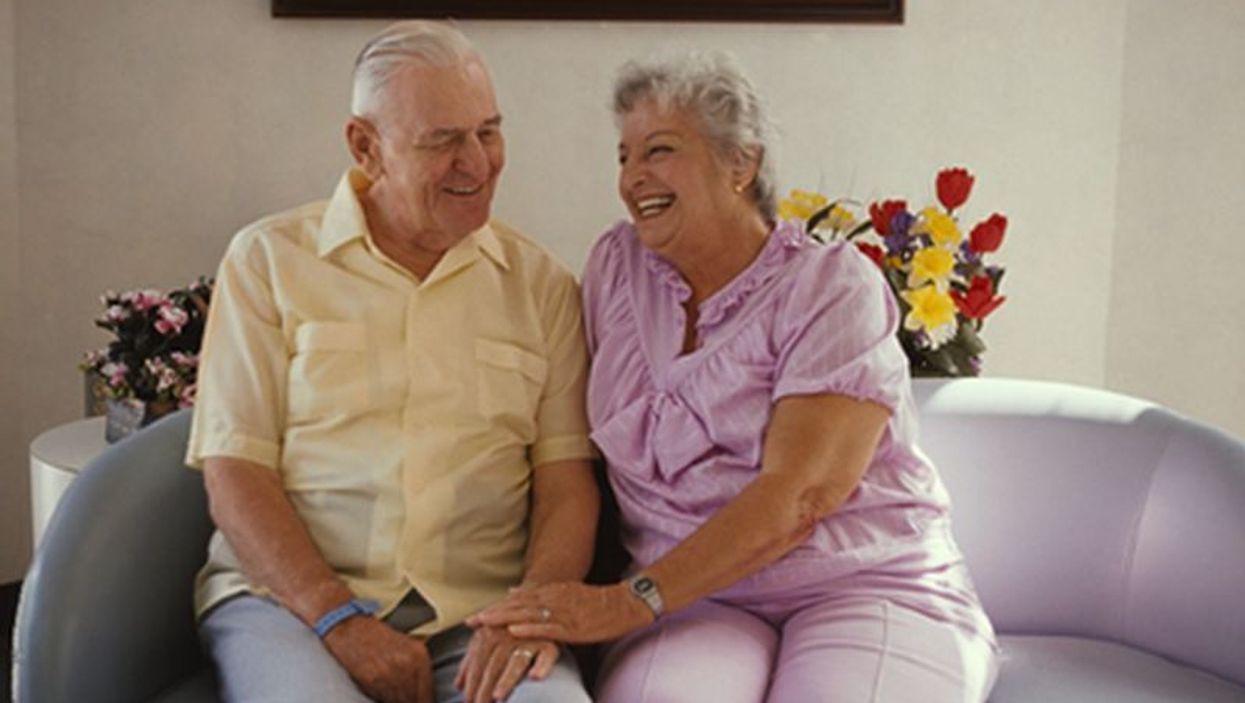 FRIDAY, Feb. 8, 2019 (HealthDay News) -- What determines how much control seniors feel they have over their lives? New research offers some answers.

"We found that sleep, mood and stress are all important factors in determining a sense of control, and in whether older adults feel they can do the things they want to do," said study co-author Shevaun Neupert. She is a professor of psychology at North Carolina State University.

"This finding is important because when older adults begin to lose their sense of autonomy, it can lead to changes in behavior that adversely affect their health and well-being," Neupert explained in a university news release.

The findings could help guide efforts to improve people's sense of control, the researchers suggested.

For the study, the investigators analyzed data on 205 people, aged 60 to 94, who provided information on a wide range of psychological variables on eight days over a three-week period.

The researchers wanted to determine which, if any, of those variables affected two "control" beliefs: a person's sense that he or she can do the things they want to do; and the sense that they are in control of their own lives.

Several of the variables had a significant effect on both beliefs, the study authors reported.

"When people think they have little or no control in their lives, they may stop doing some of the everyday things that are important for self-care -- because they believe those things don't matter," she said.

The study was published recently in the Journal of Gerontology: Psychological Sciences.

The U.S. National Institute on Aging has more about sleep.