Your Attitude About Aging Might Affect Odds for Dementia 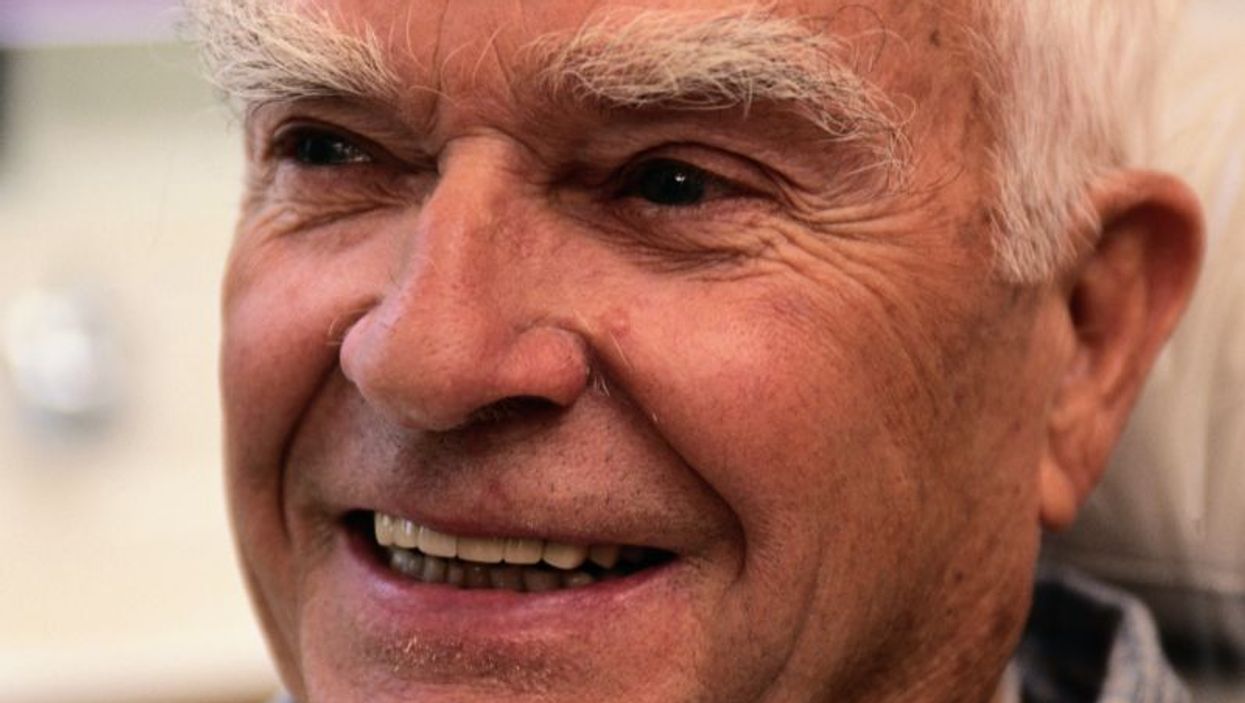 WEDNESDAY, Feb. 7, 2018 (HealthDay News) -- If you hope to avoid dementia in old age, having an upbeat view on aging itself might help, new research suggests.

Researchers found that people with positive beliefs about aging had a nearly 44 percent lower risk of developing dementia over the next four years than those with a dimmer outlook.

The protective link was seen even among people who carried a gene variant called APOE4, which raises the risk for dementia.

However, the findings do not prove that negative attitudes about aging lead to mental decline. Rather, the study shows only an association between people's beliefs and their dementia risk, said Keith Fargo, director of scientific programs and outreach for the Alzheimer's Association.

Those beliefs also could reflect other things. For instance, Fargo said, it's possible that some people with a negative outlook were in the earliest stages of dementia -- before it could be recognized.

"It's easy to see how someone in the early stages of dementia could be feeling bad about aging," said Fargo, who wasn't involved with the study.

Having a positive attitude, though, certainly could have an effect on your health, he said.

Still, it's hard to tease out any effects of beliefs about aging from other aspects of a person's mindset and behavior, Fargo said.

Studies do suggest that a number of lifestyle factors can help lower dementia risk, he said. Those include maintaining a healthy diet, exercising regularly and staying socially active and mentally engaged -- reading or learning new skills, for instance.

"We do think it's important for people to stay socially engaged, to be active, to have hobbies," Fargo said.

Those behaviors are key -- versus simply trying to change your attitude, he said.

Becca Levy, a professor at the Yale School of Public Health, led the new study. She said she's long been interested in the ways that people's beliefs about aging might affect their health as they grow older.

Some research has hinted that those beliefs can influence brain function, Levy said. For instance, research that exposed older adults to negative stereotypes about aging found that their performance on memory tests tended to dip.

The new findings, published online Feb. 7 in the journal PLOS ONE, are based on 4,765 older adults who were dementia-free at the start of the study. They answered a standard set of questions that gauged their attitudes about their own aging.

For instance, they were asked whether they agreed or disagreed with statements like, "The older I get, the more useless I feel."

A question like that, Levy said, gets into not only how people feel about their own health, but how they think they fit into society.

Overall, the study found that older adults with a positive outlook were less likely to develop dementia over the next four years: 2.6 percent did, compared with 4.6 percent of those with negative views.

The difference was greater when the researchers focused on the 1,250 study participants with the APOE4 gene. In that group, 2.7 percent of positive-minded people developed dementia, compared with 6.1 percent of those with a negative outlook.

Levy's team did account for some other factors -- including participants' memory performance at the study's start. The researchers also factored in age, race, education levels and whether people had heart disease or diabetes.

Why would those beliefs matter?

That's not completely clear, according to Levy. But negative views can breed chronic stress, which might contribute to dementia risk, the researchers said.

None of that means that people can "think their way" into, or out of, dementia, Fargo stressed.

"We don't want people to think that if they have dementia, it's because they had a negative attitude," he said.

Similarly, he added, older adults with memory issues or other symptoms should not simply rely on positive thinking to deal with it.

"Talk to your doctor," Fargo advised. One reason to do that, he said, is because those symptoms might have a treatable cause -- such as depression or sleep apnea.

Ultimately, Fargo said, clinical trials are needed to show whether any lifestyle measures can stave off dementia.

The Alzheimer's Association is launching one such trial called POINTER, which will test a combination of tactics -- including diet changes, exercise and mental and social engagement.

The Alzheimer's Association has advice on lifestyle and brain health.