Dinosaurs May Have Suffered From Arthritis

A crooked jaw on a giant Pliosaurus looks a lot like human arthritis, researchers say 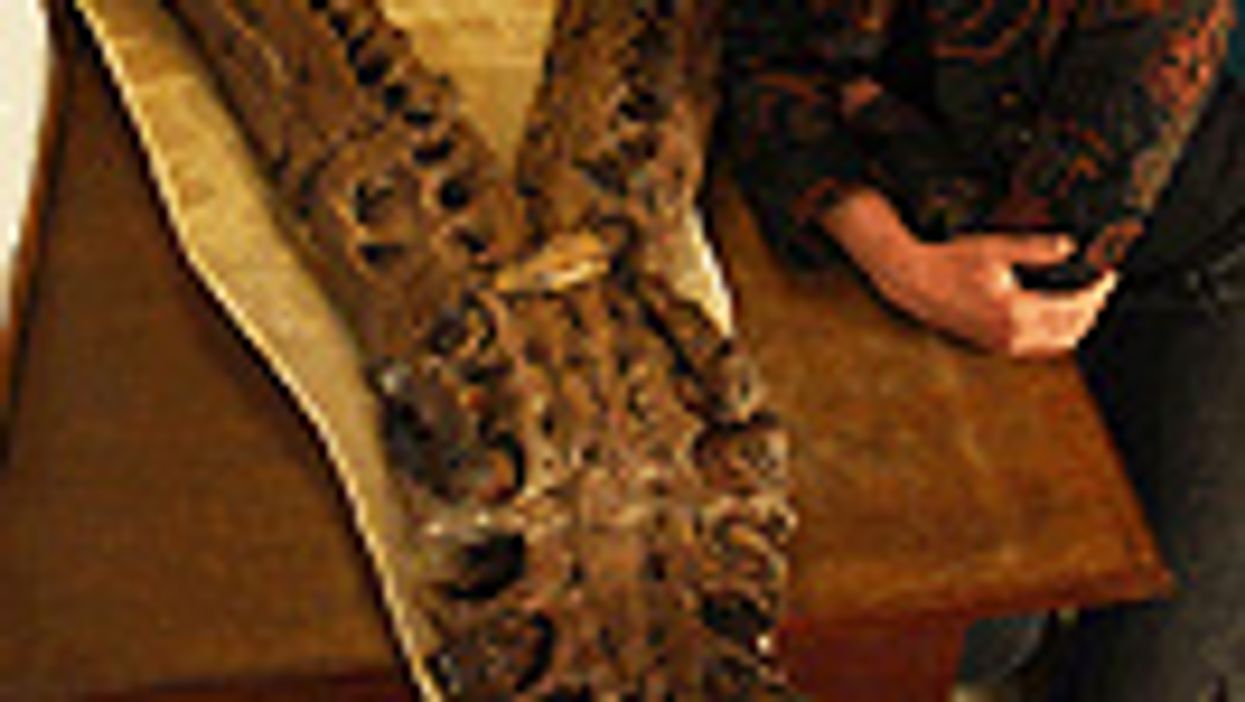 WEDNESDAY, May 16, 2012 (HealthDay News) -- Dinosaurs may have suffered from arthritis, new research says.

When examining a specimen of a pliosaur, researchers from University of Bristol in England noticed that the dinosaur had signs of a degenerative condition similar to human arthritis. Specifically, the pliosaur had a crooked jaw due to an eroded left jaw joint.

Pliosaurs were marine predators with crocodile-like heads, short necks, massive jaws and four flippers for pursuing prey in the water, according to the researchers.

"You can see these kinds of deformities in living animals, such as crocodiles or sperm whales and these animals can survive for years as long as they are still able to feed. But it must be painful," said Mike Benton, a University of Bristol professor who collaborated on the project, in a school news release. Moby Dick, the fictional whale, was described as having a crooked jaw, he noted.

Marks on the bone of the dinosaur's lower jaw suggest the arthritis-like condition was chronic. The specimen's large size, fused skull bones and other anatomical features suggest the dinosaur was an older female who developed the disease with age.

The study appeared in the May 15 issue of Paleontology.

"In the same way that aging humans develop arthritic hips, this old lady developed an arthritic jaw, and survived with her disability for some time. But an unhealed fracture on the jaw indicates that at some time the jaw weakened and eventually broke," said Judyth Sassoon, a university scientist, in the release. "With a broken jaw, the pliosaur would not have been able to feed and that final accident probably led to her demise."

The U.S. National Institutes of Health has more about arthritis.