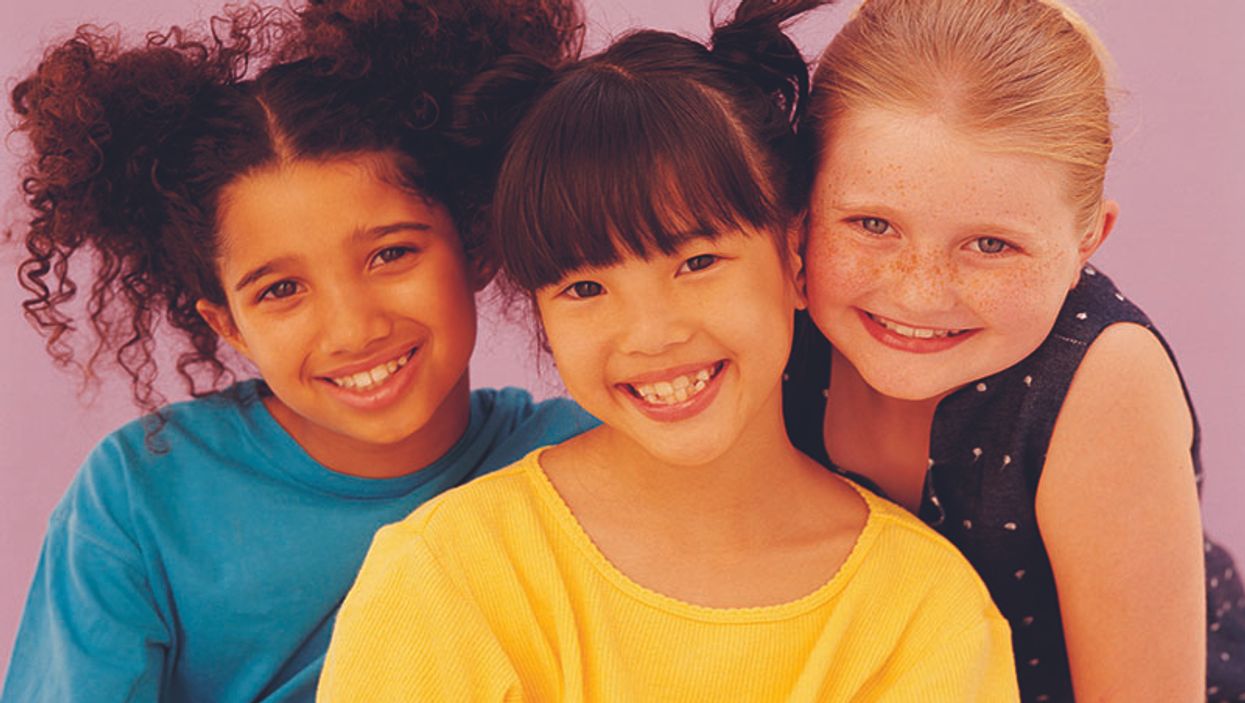 Scientists are still working to understand what causes juvenile arthritis and how to stop its progression. But, kids coping with its effects have reason to be optimistic, according to Dr. Nikolay Nikolov, a rheumatologist and clinical team leader at the U.S. Food and Drug Administration.

"We don't have a cure for juvenile arthritis -- we're not there yet," Nikolov said in an FDA news release. "But we're making progress."

But it's important to note that the drugs aren't risk-free.

Juvenile arthritis is one of the most common chronic childhood conditions, affecting nearly 300,000 children in the United States, according to the FDA.

The disease causes the immune system to attack its own tissues, resulting in pain, swelling, tenderness and stiffness in the joints. These symptoms usually begin before children are 16 years old.

There are several types of juvenile arthritis, known collectively as Juvenile Idiopathic Arthritis (JIA). JIA can involve the knees, wrists and ankles as well as smaller joints, according to the FDA.

The largest subtype of JIA is known as polyarticular JIA, which affects many joints. Systemic JIA is another subtype that affects the entire body, triggering fevers and rashes, the agency explained.

New treatments can help. In the past, children with the condition were given drugs to suppress their immune system or medications to ease inflammation, including aspirin and ibuprofen.

Among the biologics approved by the FDA since 1999 for treatment of polyarticular JIA are Humira (adalimumab); Orencia (abatacept); Enbrel (etanercept); and Actemra (tocilizumab).

Biologics approved since 2011 for treatment of systemic JIA are Actemra and Ilaris (canakinumab).

These medications are typically injected under the skin or given intravenously. Children usually take them for years.

The treatments target specific molecules in the body that trigger inflammation called cytokines, and other naturally occurring proteins that stimulate the immune system, according to Nikolov.

But biologics are powerful drugs that suppress the immune system and can increase children's risk of serious infections, including tuberculosis. The FDA weighs these risks and whether the potential benefits of the drugs for children with juvenile arthritis outweigh them, Nikolov said.

"It's possible that safety issues might come up in kids that we have not found in adults," he said. "For example, these drugs may affect the developing body and immune system in children, and that may warrant changes in the labels to let both health care providers and patients know what are the risks involved, and how to recognize and respond to potential problems."

The U.S. National Institute of Arthritis and Musculoskeletal and Skin Diseases has more on juvenile arthritis.