See What HealthDay Can Do For You
Contact Us
November 16, 2014

Preliminary research suggests a connection between the two 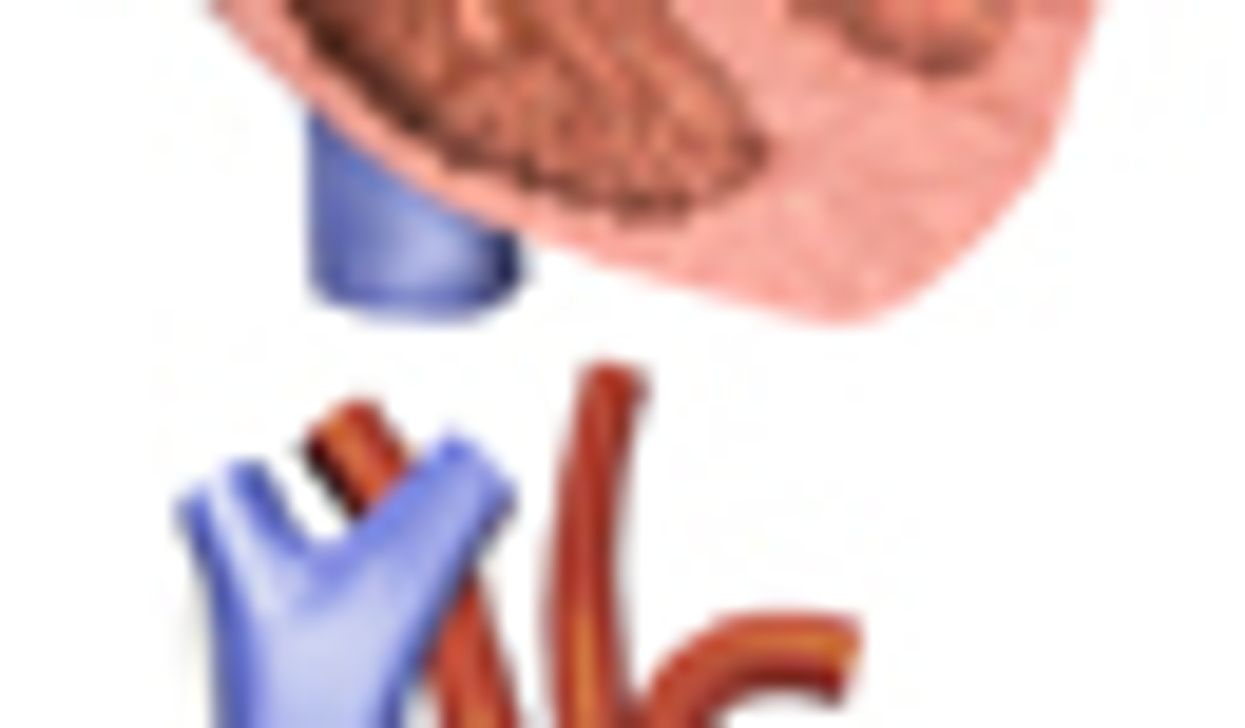 SUNDAY, Nov. 16, 2014 (HealthDay News) -- Influenza is a nasty virus in its own right. But, it might also increase a person's risk of suffering a life-threatening tear in the body's most important artery, a new study suggests.

During flu season, an increased number of people land in the hospital with a potentially fatal leak in their aorta, the major artery that carries blood from the heart to the body, report researchers from the University of Texas Health Science Center at Houston.

This condition, known as acute aortic dissection, can be fatal if not treated promptly. Actor John Ritter died unexpectedly from aortic dissection in 2003 during rehearsals for his television show.

"Admissions for acute aortic dissection are higher in our center during flu season than at other times of year," said lead author Dr. Harleen Sandhu, a senior researcher at the university's department of cardiothoracic and vascular surgery. "People with a family history of aortic dissection should discuss flu shots with their physicians," she suggested.

The study findings are to be presented Sunday at the American Heart Association's annual meeting, in Chicago.

The leak in the aorta often is caused by a tear in the inside wall of the aorta. The most common symptom is sudden and severe chest or upper back pain.

Previous research has revealed that there are seasonal variations in cases of aortic dissection, with more occurring in the winter, said Dr. Eric Roselli, a heart surgeon at the Cleveland Clinic, who was not involved with the study.

Such ruptures of the aorta caused nearly 10,600 deaths and contributed to over 17,000 deaths in the United States in 2009, the most recent year for which statistics are available, according to the U.S. Centers for Disease Control and Prevention.

But the condition remains mysterious. "We don't know why people have dissections," Roselli said, noting that high blood pressure and genetics are two known risk factors.

The University of Texas researchers wondered if the winter increase had anything to do with seasonal flu activity, Sandhu said. They decided to compare CDC national flu data against admissions at their hospital for aortic dissection, examining the period between 2001 and 2013.

Doctors treated 869 patients for ruptures of the aorta during that period. Hospital admissions for the condition were highest in November through March -- an average 3.1 patients per month, compared with 2.1 per month the rest of the year.

The investigators found that flu activity more than doubled during those same months. Office visits for flu symptoms averaged 2.6 percent during the peak period for aortic dissection, compared to 1.1 percent the rest of the year.

"Our results confirmed the seasonal variation in acute aortic dissection as well as demonstrated a positive correlation with seasonal flu activity," Sandhu said.

Sandhu and her colleagues can't say why the flu might increase a person's risk for rupture of the aorta. "At this stage, we can only speculate that the flu creates an inflammatory reaction that could theoretically increase chances of dissection in susceptible individuals," she said.

Roselli said it's too early to conclude that the flu causes aortic dissections, noting that the new study only showed an association between the two conditions.

"To make the leap that people should get their flu vaccination because of this association is really making a big assumption," he said. "I like the fact they're exploring this idea of whether there's some sort of factor in our environment that explains dissection, but I think it's a pretty big leap to say you should get your flu shot to prevent dissection."

The association might have been stronger if the researchers could have said whether people who came to the hospital with an aortic dissection also were experiencing flu symptoms, Roselli said, suggesting that as an area of future research.

Research presented at medical meetings is considered preliminary because it hasn't been subjected to the type of scrutiny given to studies published in peer-reviewed journals.

For more on ruptures of the aorta, visit the U.S. Centers for Disease Control and Prevention.