See What HealthDay Can Do For You
Contact Us
August 6, 2009

Increasingly, loving owners are choosing it for their animal companions 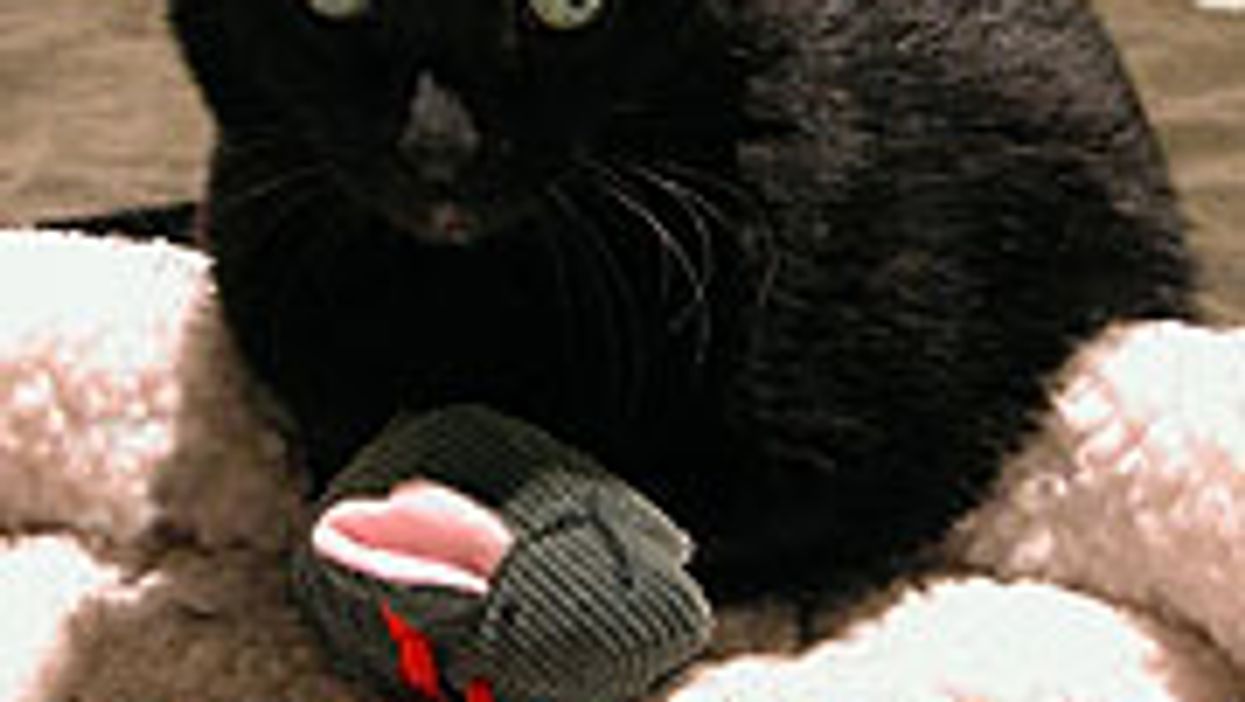 THURSDAY, Aug. 6, 2009 (HealthDay News) -- Hospice care isn't just for humans anymore, as more animal owners are making that choice for their terminally ill pets as an alternative to early euthanasia.

For nearly 20 years, a handful of veterinarians has helped animals suffering from incurable diseases, such as heart and kidney failure, to die peacefully at home, not in a hospital cage. But only recently have pet owners and the veterinary profession begun to fully embrace the idea.

The spike in interest is mostly from people who went through the hospice experience with a parent or sibling and decide to do it for their cat or dog, said Kathryn Marocchino, founder of the Nikki Hospice Foundation for Pets, an educational and referral service in Vallejo, Calif.

"These are the people who consider pets a part of the family and want to do whatever it takes to be there for them up until the end," she says.

Under the guidance of a veterinarian, owners learn skills necessary to minister to their pets at home, such as administering medication, changing dressings and giving fluids.

Symptoms such as pain are managed through the use of pharmaceuticals and, perhaps, holistic medicine until death occurs naturally or the owners decide to euthanize.

Some ailing animals only survive a few days or weeks; others live for years with supportive care.

About 100 veterinarians nationwide offer end-of-life support as part of their regular services. A few clinics, including the Argus Institute at Colorado State University in Fort Collins, are dedicated solely to end-of-life treatment for animals.

"It is a service, I think, people are going to be asking for more and more," said Marocchino.

The foundation's annual symposium on animal hospice care at the University of California in Davis in September will draw professionals from both the veterinary and human hospice worlds.

Sharen Meyers, a long-time social worker for human hospice, made plans to open an end-of-life care facility for animals later this summer after her employer had her research the idea but decided not to pursue it.

Synergy Animal Hospice, located in Bend, Ore., will give aid to all companion animals, including horses, geckos, rabbits and chickens.

A renovated two-story house, sitting on 20 acres, serves as the nonprofit's business office and inpatient-care unit for families who can't physically or financially tend to their dying pets at home.

People often rush to euthanize their animals after receiving a terminal diagnosis then feel like they "executed" their best friend, Meyers said. But that's not the case when owners opt for hospice care, she said.

"When people walk through the hospice process thoughtfully and consciously, it lessens the intensity of the grief afterwards," said Meyers, who also runs a pet loss support group.

Modeling their program after human hospice, Synergy's volunteers will provide animals with spiritual care (through Reiki, a Japanese healing technique) and caregivers with emotional support.

The group is also partnering with a local humane society to find homes for the pets of human hospice patients when they die.

With funding from donations and grants, Meyers hopes to provide these services at little or no cost to the community.

Nursing a terminally ill pet can be exhausting, especially for elderly owners or those who work full-time. But Kenneth Koch of Modesto, Calif., doesn't regret the three years he spent caring for his cat, Midnight.

Around the same time, the furniture maker quit his job to provide around-the-clock care at home for his elderly parents, both stricken with Alzheimer's.

"In their time of need, I couldn't turn my back on them, just like Midnight," he said. "I'm just not built that way."

Koch, 52, hoped Midnight would pass away peacefully at home, but because of complications that ensued from changing a feeding tube, she died in 2007 at a nearby animal hospital.

Still, Koch affirmed his decision to provide hospice care for Midnight. And he would do it all again -- even spending $12,000 for treatments, which has left him in debt, for the young stray that showed up on his back porch all those years ago.

"She was such a big part of my life," said Koch. "I was just giving back for all the love she gave to me."

To read more about mourning the passing of a pet, go to the Association for Pet Loss and Bereavement.