See What HealthDay Can Do For You
Contact Us
August 21, 2016 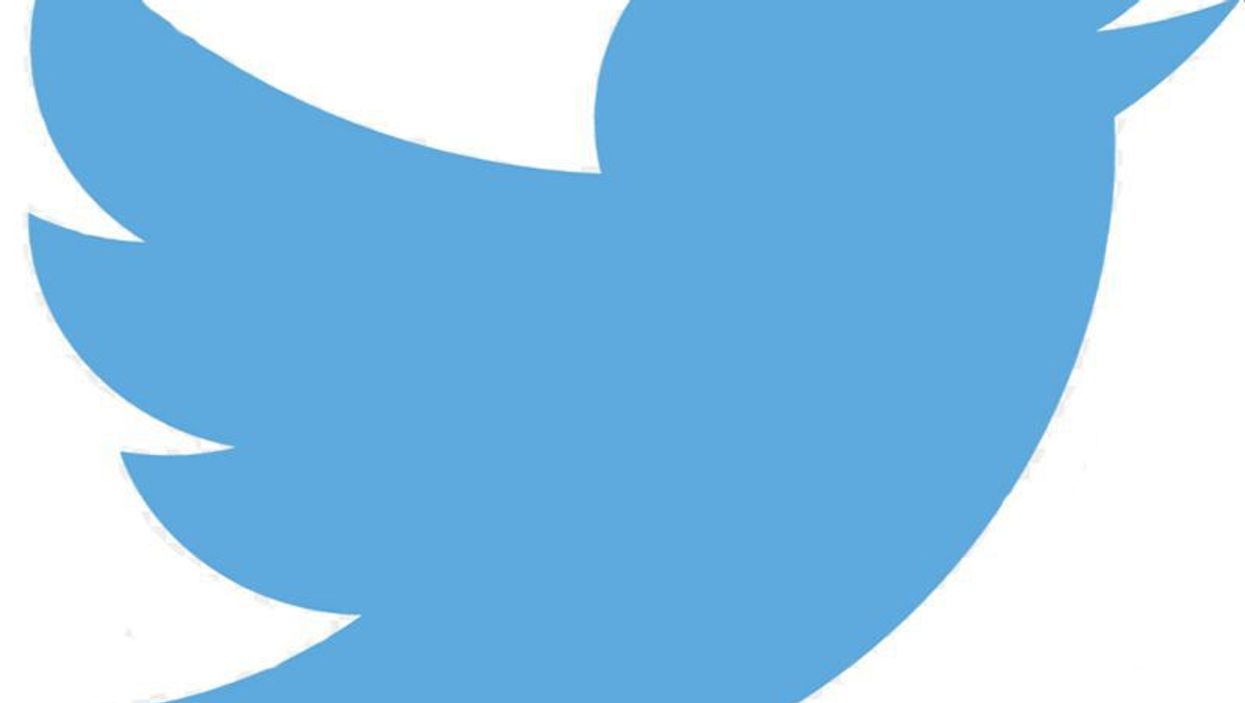 Doctoral students in sociology at the University of Washington in Seattle reviewed the feeds of 39 dead Twitter users. They found that people used Twitter to react in a way that differed from other social media sites.

For example, Facebook posts about deaths tend to be more personal and involve people who knew the dead person. But Twitter users may not have known the dead person and tend to make both personal and general comments about him or her. They also may link the death to social issues such as mental illness or suicide.

"It's bringing strangers together in this space to share common concerns and open up conversations about death in a way that is really unique," doctoral candidate Nina Cesare said in a university news release.

She and colleague Jennifer Branstad concluded that Twitter was used "to discuss, debate and even canonize or condemn" the dead users.

Some users shared memories or said how they missed the dead person, others offered their thoughts on life and death, and some made judgmental comments. The most common known causes of death among the dead users were suicide, automobile accidents and shootings, they said.

"Ten, twenty years ago, death was much more private and bound within a community. Now, with social media, we're seeing some of those hierarchies break down in terms of who feels comfortable commenting about the deceased," Branstad said.

Cesare said new norms for what is appropriate and what is inappropriate to share must be established.

"But," she added, "I think the ability of Twitter to open the mourning community outside of the intimate sphere is a big contribution, and creating this space where people can come together and talk about death is something new."

The study was to be presented Sunday at the American Sociological Association annual meeting in Seattle. Research presented at meetings is typically considered preliminary until published in a peer-reviewed journal.

The U.S. National Institutes of Health has more on grief when a loved one dies.