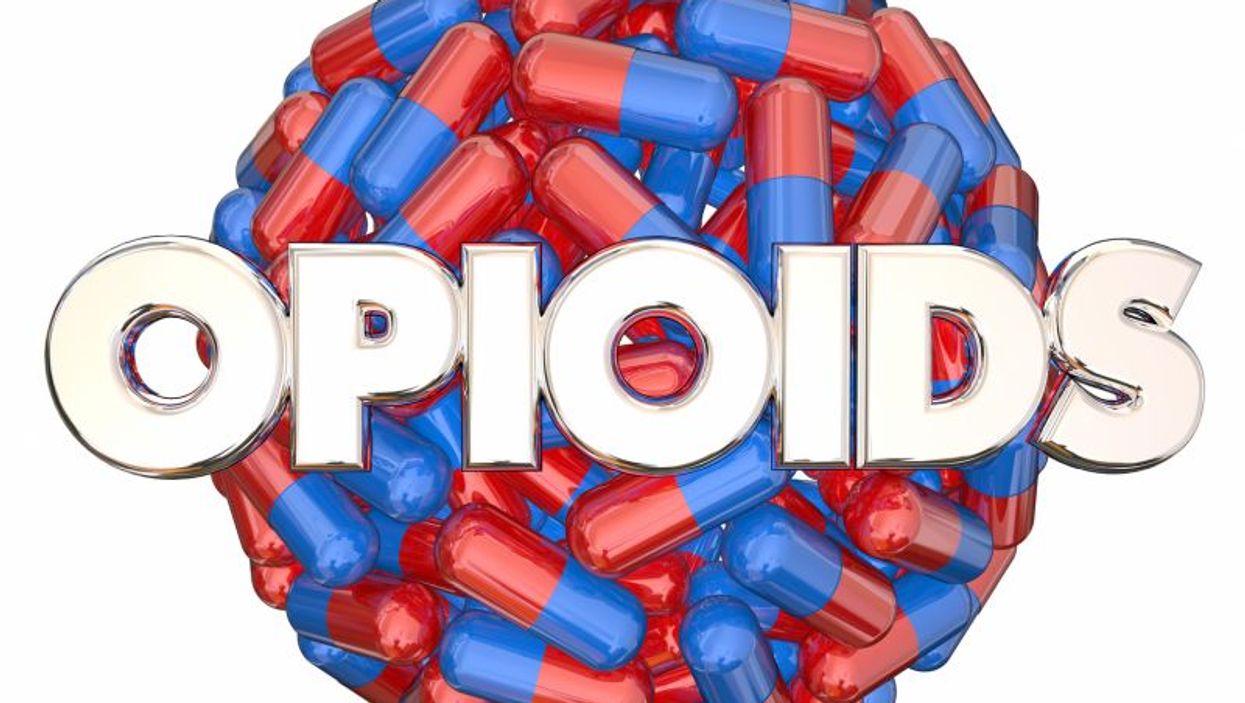 THURSDAY, Aug. 16, 2018 (HealthDay News) -- The opioid epidemic may be a major reason for recent declines in Americans' life expectancy, a new study says.

A second study found rising death rates among Americans ages 25 to 64, but cited a number of factors as potential causes.

In countries other than the United States, the declines in life expectancy were mostly among people 65 and older. The main causes were influenza and pneumonia, respiratory disease, heart disease, Alzheimer's disease, and other mental and nervous system disorders.

Among Americans, the decline in life expectancy was concentrated among people in their 20s and 30s, and was largely due to a rise in opioid overdose deaths, according to report authors Jessica Ho, from the University of Southern California, and Arun Hendi, of Princeton University.

They noted that life expectancy in the United States and the United Kingdom continued to decline in 2016, which raises questions about future trends.

The second study found that death rates among Americans ages 25 to 64 rose between 1999 and 2016. Drug overdoses, suicides and alcoholism were the main reasons for this increase, but this age group also had a significant increase in deaths from heart, lung and other organ diseases.

"The opioid epidemic is the tip of an iceberg," study author Dr. Steven Woolf, from Virginia Commonwealth University, said in a news release from BMJ. Both studies were published Aug. 15 in the journal.

Woolf's research also found that rising death rates in this age group include all racial and ethnic groups, reversing years of progress in lowering death rates among black and Hispanic adults.

Death rates were higher among men than women, but the relative increase in drug overdose deaths and suicides was greater in women. That finding matches other research showing an increasing health disadvantage among American women, according to Woolf and his team.

They said no "single factor, such as opioids," explains the decrease in life expectancy, and urged "prompt action by policymakers to tackle the factors responsible for declining health in the U.S."