See What HealthDay Can Do For You
Contact Us
March 9, 2018

Money Underpins Drop in Kidney Donations Among Men and the Poor 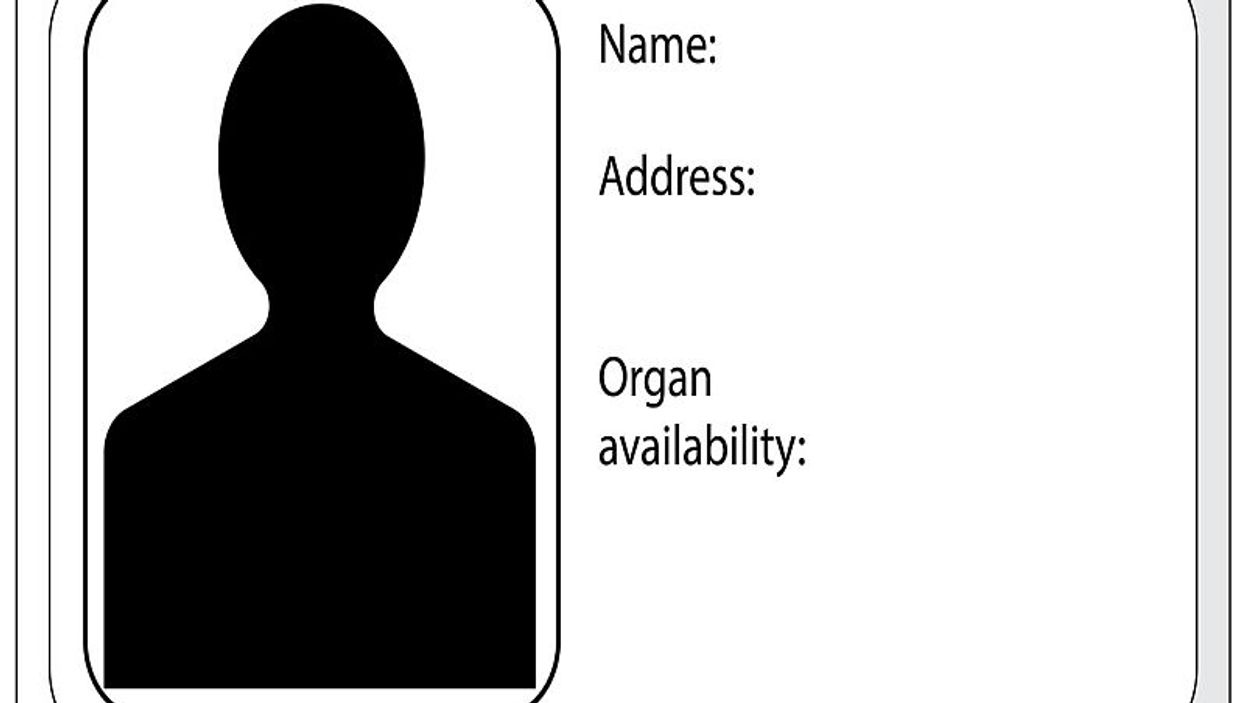 THURSDAY, March 8, 2018 (HealthDay News) -- Your wallet takes a hit when you donate a kidney to save someone's life.

That could be the reason for a steady decline in U.S. kidney donations by men and by people in low-income households, a new study suggests.

The living kidney donation rate among men dropped by 25 percent between 2005 and 2015, but remained stable among women, the researchers found.

Kidney donation rates also declined for poor and lower-income families over that period, according to the report.

Money appears to be at the root of these trends, said Dr. Jagbir Gill, an assistant professor of nephrology at the University of British Columbia in Vancouver, Canada.

"We found that in both men and women, donation rates dropped the most in the lower-income groups, and the effect was much more pronounced in men," Gill said.

Medical costs are covered for people who choose to donate a kidney, but many incidental costs are not repaid, he said. These include travel expenses and lost wages from missed work time.

Living kidney donations declined from 6,647 in 2004 to 5,538 in 2014, said Dr. Krista Lentine, a professor of medicine at St. Louis University and chairwoman of the Living Donor Committee for the United Network for Organ Sharing.

The supply of donated kidneys is not keeping up with demand. About 101,000 people await kidney transplants in the United States, but in 2014 only 17,100 kidneys came from living or dead donors, according to the National Kidney Foundation.

To figure out why fewer people are donating kidneys while they are alive, Gill's team analyzed transplant data and U.S. Census data.

The investigators compared donation rates among income categories, and found that living donation declined among both men and women who were in the lower half of U.S. earners.

"Men typically or more commonly are the primary earner in the household. They have more dependents on their health insurance plans. They also are generally paid more than women," Gill said.

"What may be happening is that the financial consequences of taking time off work or concerns over job security may be more marked in men than women, and that may be why we're seeing this drop in men," he added.

Lentine said these results suggest that financial concerns may play a stronger role in the decision to donate a kidney than the potential risks of donation.

"There's a growing recognition of the risks of donation," she said, pointing to research that found a small but significant increase in kidney failure risk among donors. "I personally don't think that's a major contributor to the decline, but it's important to recognize and to counter that."

It's against the law to pay organ donors in the United States, and rightly so, Lentine noted.

"The countries that have done that have raised a lot of concerns for capitalizing on the vulnerable," she explained.

But steps can be taken to make sure that kidney donation doesn't also pick a person's pocket, Lentine said.

The American Transplant Foundation pointed to the proposed Colorado Living Organ Donor Support Act as a potential way to protect donors from taking a financial hit.

It would grant organ donors at least 10 days of paid leave, and provide employers a 35 percent tax credit on the employee's regular salary for the leave period.

"This is a specific example of what can be done to make giving the Gift of Life easier for all living donors, regardless of their gender," the foundation said in a written statement.

Another piece of legislation is the Living Donor Protection Act, a proposed federal law that would bar insurance discrimination against donors and protect their right to coverage under the Family and Medical Leave Act, Lentine said.

The new study was published online March 8 in the Journal of the American Society of Nephrology.

The National Kidney Foundation has more about kidney donations.