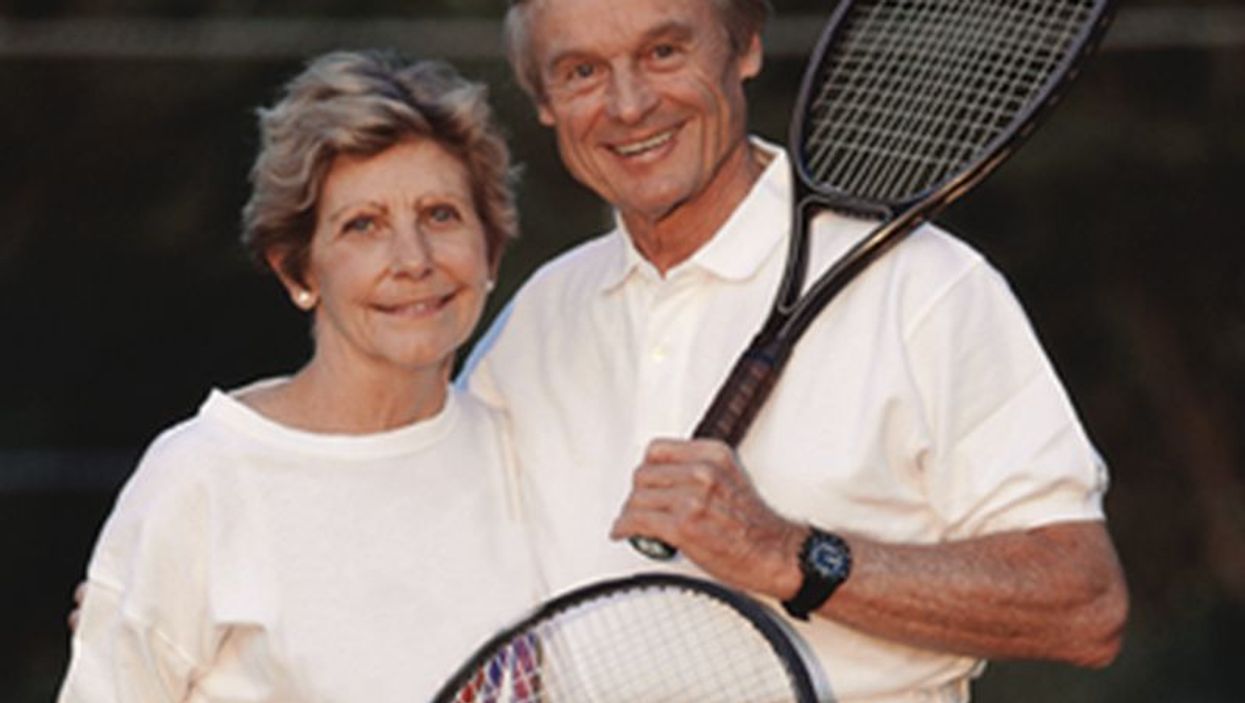 WEDNESDAY, Nov. 13, 2019 (HealthDay News) -- Regular exercise lowers older adults' risk of heart disease and stroke, even if they have health problems such as high blood pressure or diabetes, researchers say.

People who were inactive at the start and then became moderately to vigorously active three to four times a week by the 2011-2012 health check had an 11% reduced risk of heart disease, the findings showed.

Those who were moderately or vigorously active once or twice a week at the start lowered their risk 10% if they increased their physical activity to five or more times a week.

But those who became less active saw their risk rise. Participants who were moderately or vigorously active more than five times a week initially but had become inactive at the second check had a 27% higher risk of heart disease, the study found.

The study was published online Nov. 8 in the European Heart Journal.

"While older adults find it difficult to engage in regular physical activity as they age, our research suggests that it is necessary to be more physically active for cardiovascular health, and this is also true for people with disabilities and chronic health conditions," said study leader Kyuwoong Kim, a doctoral student in biomedical sciences at Seoul National University, in South Korea.

The finding is important, he said, because the world's population of people aged 60 years and older is expected to be 2 billion by 2050, up from 900 million in 2015, according to the World Health Organization.

The U.S. National Institute on Aging has more about physical activity.