Medications can block absorption of the vitamin, causing mental harms 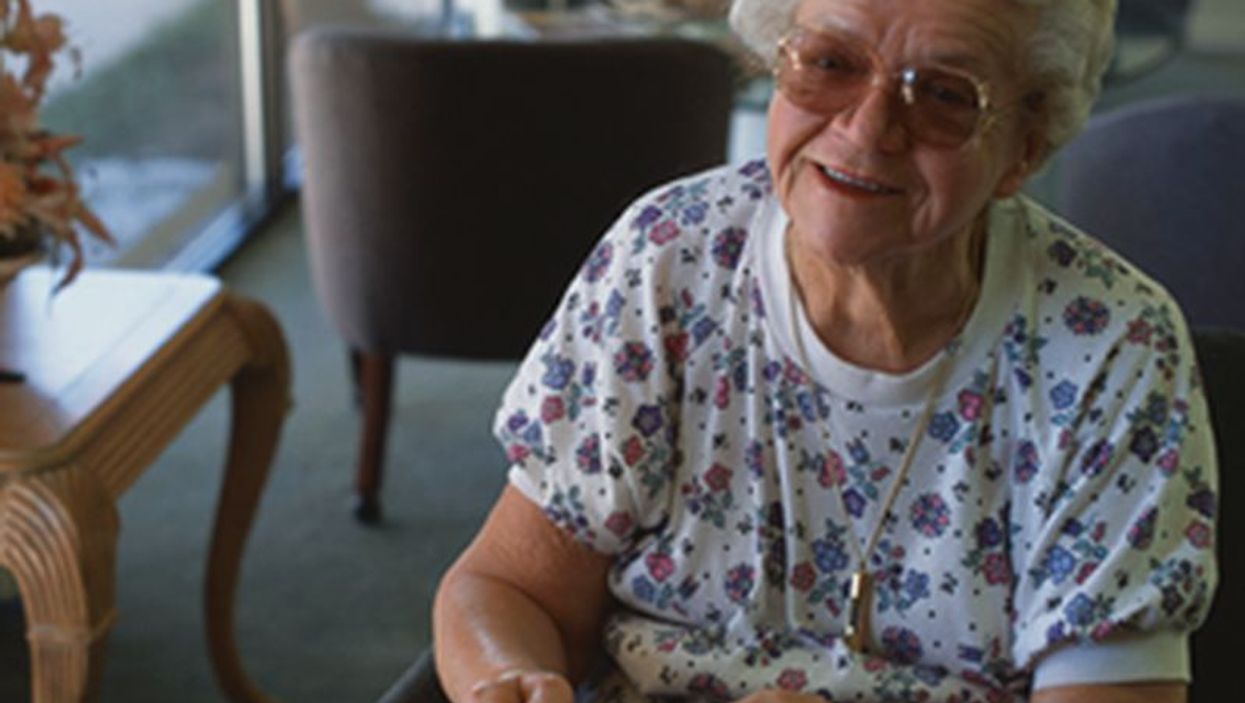 TUESDAY, Jan. 19, 2016 (HealthDay News) -- Vitamin B12 deficiency is common among seniors in long-term care, but easily remedied with screening, according to a new Canadian study.

Too little vitamin B12 is linked with depression, dementia and anemia, a condition marked by too few red blood cells. Often, older adults become B12 deficient as a result of medications that interfere with the vitamin's absorption, the researchers said.

The study included residents of eight long-term care facilities in the province of Ontario. At the time of admission, 14 percent were B12 deficient and another one-third had lower than optimal levels of the vitamin, the researchers found.

In the year after admission, 4 percent of the residents developed B12 deficiency, while those who received treatment had improvements in their levels of the vitamin, the study authors said.

The study was published Jan. 19 in the journal Applied Physiology, Nutrition, and Metabolism.

"The negative effects of a B12 deficiency for an at-risk community such as elderly adults in long-term care should be a vital concern ... and warrants consideration of mandatory B12 screening at admission," Heather Keller, research chair of nutrition and aging at the University of Waterloo, said in a journal news release.

This is of particular importance in the context of an aging population needing more long-term care, she added.

For about vitamin B12, go to the Office of Dietary Supplements, U.S. National Institutes of Health.