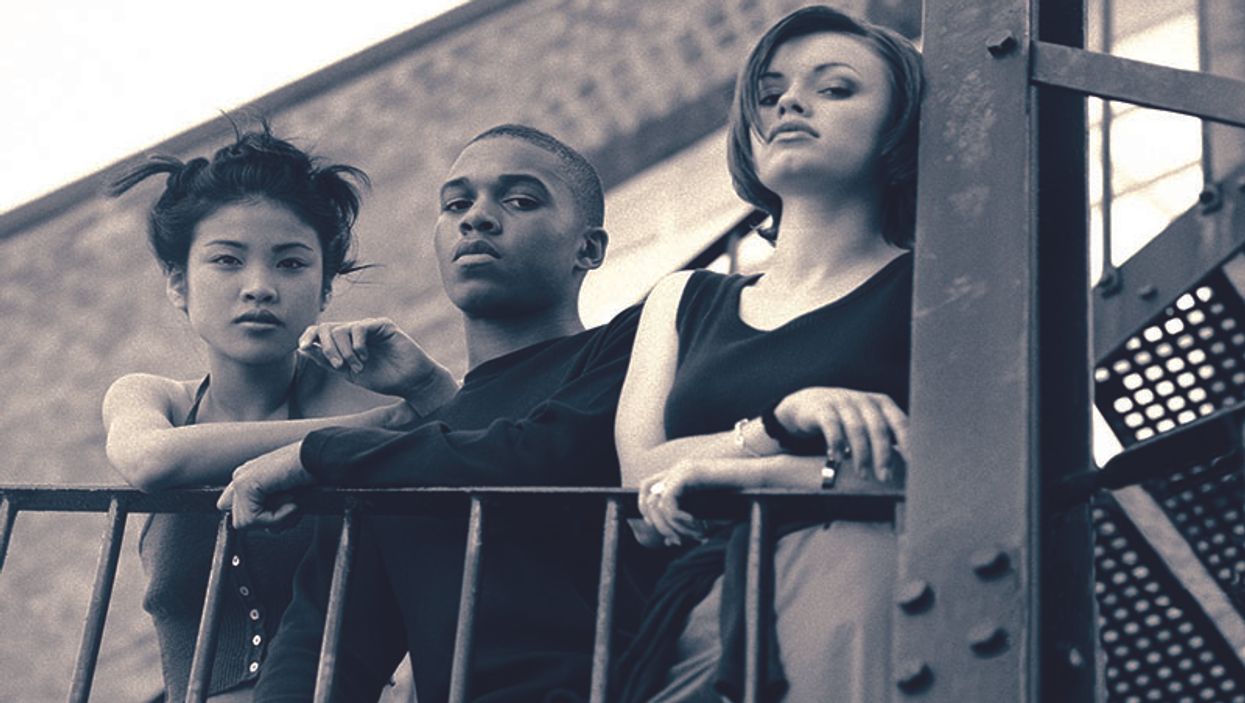 Among youths ages 12-17, emergency department admissions for sexual abuse more than doubled from 2010 to 2016, even as rates of sexual abuse showed a decline, researchers found.

Rates in other child age groups remained the same, according to the Saint Louis University study.

"I was surprised," said study lead author Jesse Helton, an assistant professor of social work in the university's College for Public Health and Social Justice.

"The thing to know is that sexual abuse rates in general have been dropping for the last 20 years. What we're seeing here is that more cases are being seen in emergency departments," Helton said in a university news release.

The analysis of national data showed that 85% of the emergency department admissions for cases of confirmed sexual abuse in this age group involved girls and 15% of the cases involved boys.

They include increased awareness and willingness to report abuse, and better coordination with law enforcement and forensic teams.

"While the data can't tell us why, we do know that there's been an increase in coordination between the medical profession, courts and forensic teams. There's been increased efforts to ensure that rape kits are properly handled. There's an awareness that in the court system, if evidence is presented, cases can be handled more quickly," Helton said.

"Changes in health care and child welfare policy also could play a role, if more adolescents are being seen in the ER than before," he added.

Child advocacy centers have professionals who are trained to interview children and caregivers, but such centers are not available in all areas of the country, so teen victims of sexual abuse may have to rely on emergency rooms for care.

As emergency department use for such cases increases, the question is whether all ERs are well-prepared to handle them and if they're the best option for care, the researchers noted.

"ER doctors are on the front lines of spotting human trafficking. Are they trained well enough to identify these potential victims? Are they administering the correct type of medical services, such as testing for STIs and mental health care? This study, while not able to draw conclusions about these questions, suggests they are important to ask," Helton said.

The results were published Nov. 4 in the journal JAMA Pediatrics.

The American Academy of Family Physicians outlines the signs of childhood sexual abuse.