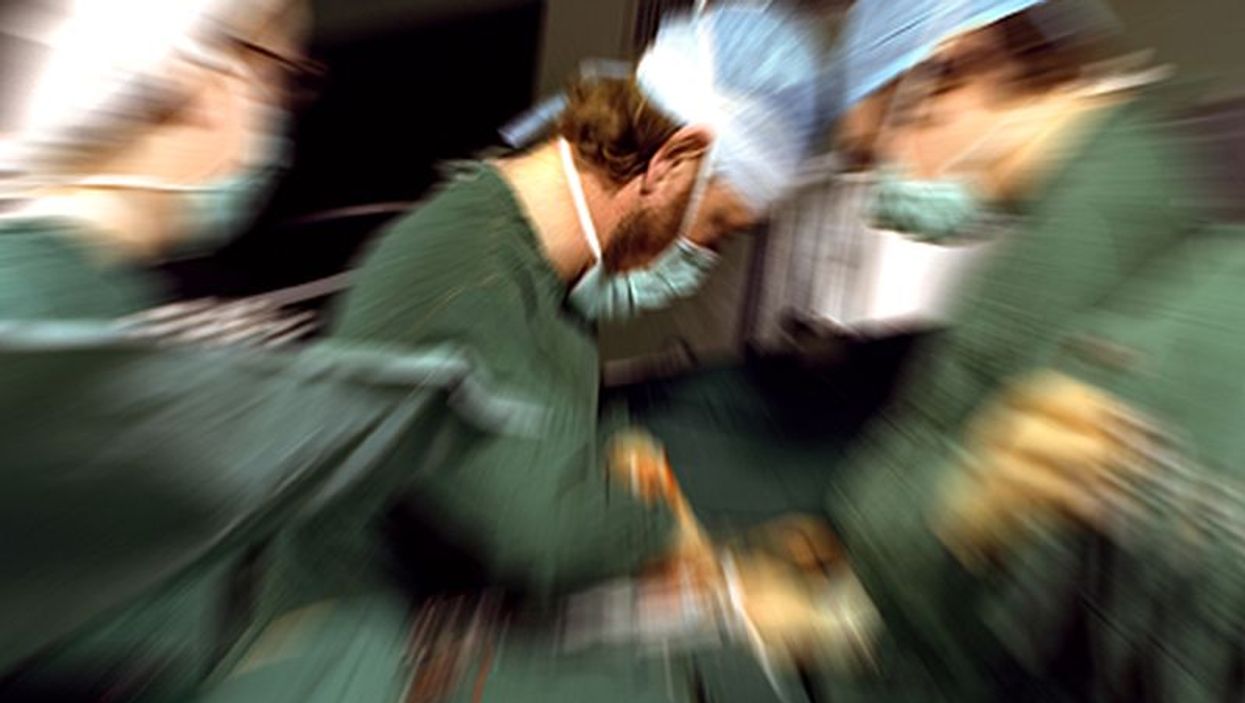 WEDNESDAY, April 17, 2019 (HealthDay News) -- For women who deliver a baby by cesarean section, the risk of developing a surgical site infection is higher if she is covered by Medicaid versus private insurance, a new study finds.

Several factors may be at play, including a patient's living situation and social support after leaving the hospital, as well as differences in the type of care covered by insurers, according to the researchers.

The study included data on nearly 292,000 C-section deliveries that took place in California between 2011 and 2013. Of those, 48% were covered by Medicaid, a government program that provides health care to people with low income or disabilities.

Such infections were more often detected after women left the hospital and were readmitted, rather than during the original hospitalization, the study authors noted.

The risk of surgical site infection during the original hospitalization was small and did not differ by type of insurance coverage, according to lead author Sarah Yi. She is a health scientist at the U.S. Centers for Disease Control and Prevention.

"More investigation is needed to determine why women with Medicaid health insurance had a much greater burden of surgical site infections after cesarean delivery than privately insured women," Yi said in a news release from the Society for Healthcare Epidemiology of America.

Making sure patients are well prepared before they leave the hospital may help reduce the odds of infection among new mothers who are at risk due to social, economic or other challenges, the study authors suggested.

The study by was published recently in the journal Infection Control & Hospital Epidemiology.

One-third of births in the United States occur by C-section. In 2014, about 40% of U.S. cesarean births were covered by Medicaid, the researchers noted.

The U.S. National Institute of Child Health and Human Development has more on cesarean delivery.