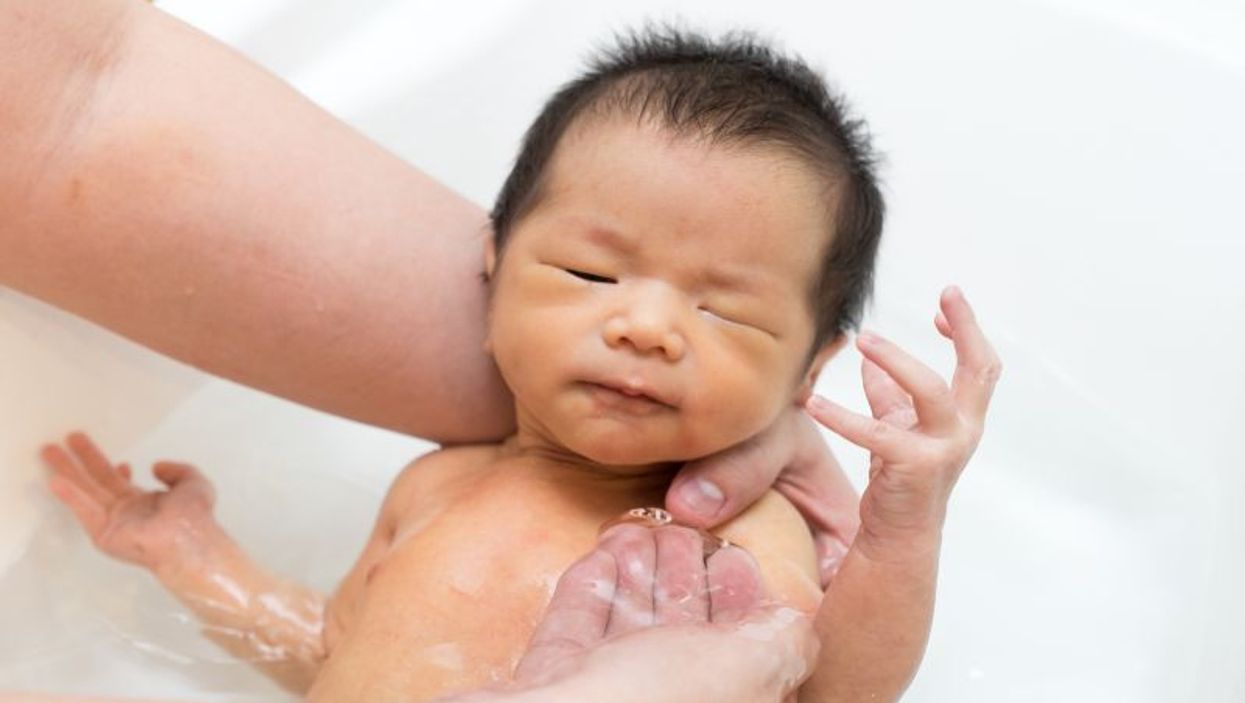 "The results of our study suggest that the previously identified relation between birth by cesarean delivery and childhood obesity may extend into adulthood, and to health conditions related to obesity that are primarily observed during adult life, such as type 2 diabetes," said lead researcher Dr. Jorge Chavarro.

"In other words, it is not just childhood obesity, it may be much bigger than that," he said. Chavarro is an associate professor of nutrition and epidemiology at Harvard T.H. Chan School of Public Health, in Boston.

More than 1.2 million babies are delivered by C-section in the United States each year. That's nearly one-third of births nationwide. Leading professional groups urge doctors to avoid initial C-sections as a way to reduce the overall number.

Reducing cesarean deliveries might help prevent consequences like obesity that have been associated with the procedure, Chavarro said.

"The results of our study highlight the need to be even more vigilant about decreasing the overall rate of cesarean deliveries, especially in the absence of a clear obstetric or medical indication, as adverse health effects on the offspring could even manifest decades later," he said.

Chavarro's team suspects that babies delivered by C-section are more prone to obesity and diabetes because they were never exposed to protective benefits of bacteria colonizing the mother's birth canal.

Dr. Jill Rabin reviewed the study findings and said, "There is much data on the role of the intrauterine and vaginal microbiome in determining future health in childhood and adulthood." Rabin is vice chair of education and development for obstetrics and gynecology at Northwell Health in New Hyde Park, N.Y.

The route of birth, frequency of vaginal exams and use of antibiotics may influence bacterial populations living in both mother and newborn, she added.

Children born by cesarean section also may be at higher risk for asthma and other health problems than children who had some exposure to their mother's vaginal microbiome during labor, Rabin said.

Other factors may also contribute to poor health for kids born by cesarean section, she noted.

"Newborns of mothers who underwent cesarean section may also breastfeed less, and less often, and thus have delayed breastfeeding initiation, and this has been associated with a change in a newborn's microbiome," Rabin said.

Dr. Mitchell Kramer, chairman of obstetrics and gynecology at Huntington Hospital in Huntington, N.Y., doesn't buy into the microbiome theory.

"That's very speculative at this point," he said.

Other studies have shown that obesity is a common reason for cesarean delivery, and obese women are more likely to have obese kids who grow up to become obese adults, Kramer said. And, he added, people who are obese are more likely to develop diabetes.

"This study basically poses more questions than answers, and I don't think has any impact on clinical decision making, or how we approach and manage labor and delivery," Kramer said.

His advice to women who want to become pregnant or who already are pregnant is to try and maintain normal body weight.

The report was published online April 13 in JAMA Network Open.

Learn more about cesarean delivery from the U.S. National Institute of Child Health and Human Development.