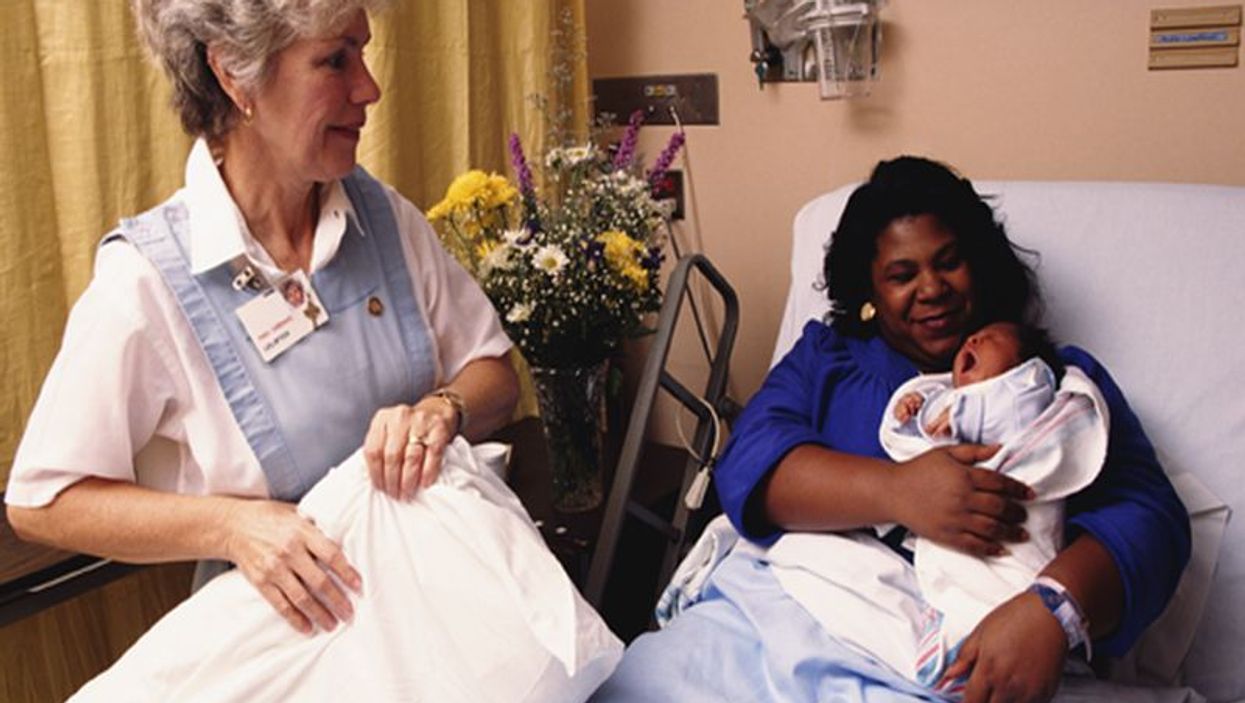 TUESDAY, Nov. 24, 2015 (HealthDay News) -- Weekdays may be the safest time to have a baby, at least in British hospitals, a new study finds.

"More work needs to be done to better understand the causes of these differences, so that steps can be taken to improve outcomes for mothers and babies," study lead author Dr. Paul Aylin, of Imperial College London's School of Public Health, said in a college news release.

The study was published Nov. 24 in the journal BMJ.

In the study, Aylin's team analyzed data from 675,000 births at English National Health Services hospitals from April 2010 through March 2012. They found that 4,500 of the babies died within seven days of birth.

The death rate among babies born on weekends was 7.1 per 1,000, compared with 6.5 per 1,000 for those born on a weekday, the Imperial College London researchers reported.

If the risk of death related to weekend births was the same as for babies born on weekdays, there would be 770 fewer newborn deaths across England every year, the study authors estimated.

And if infection risk was the same for mothers who delivered on weekends as on weekdays, there would be 470 fewer infections a year, they added.

The investigators also found that four of seven measures -- such as infections and emergency readmissions -- were worse for women admitted, and babies born, on weekends. However, they didn't identify a consistent association between outcomes and staffing.

Prior studies have found that patients admitted to hospitals on weekends have a higher risk of death, but there have been conflicting results from studies looking at birth outcomes and day of birth.

Because this is an observational study, no definitive conclusions can be drawn about cause and effect, the authors said.

Weekend deliveries are unavoidable and researchers need "to determine what explains the apparent protective effect of weekday delivery and how to extend these benefits to women who deliver at the weekend, and their babies," American obstetrics experts Jonathan Snowden and Aaron Caughey wrote in an accompanying journal editorial.

The U.S. Office on Women's Health has more about labor and birth.