U.S. Cases of Drug-Resistant Gonorrhea Rise Fourfold in One Year 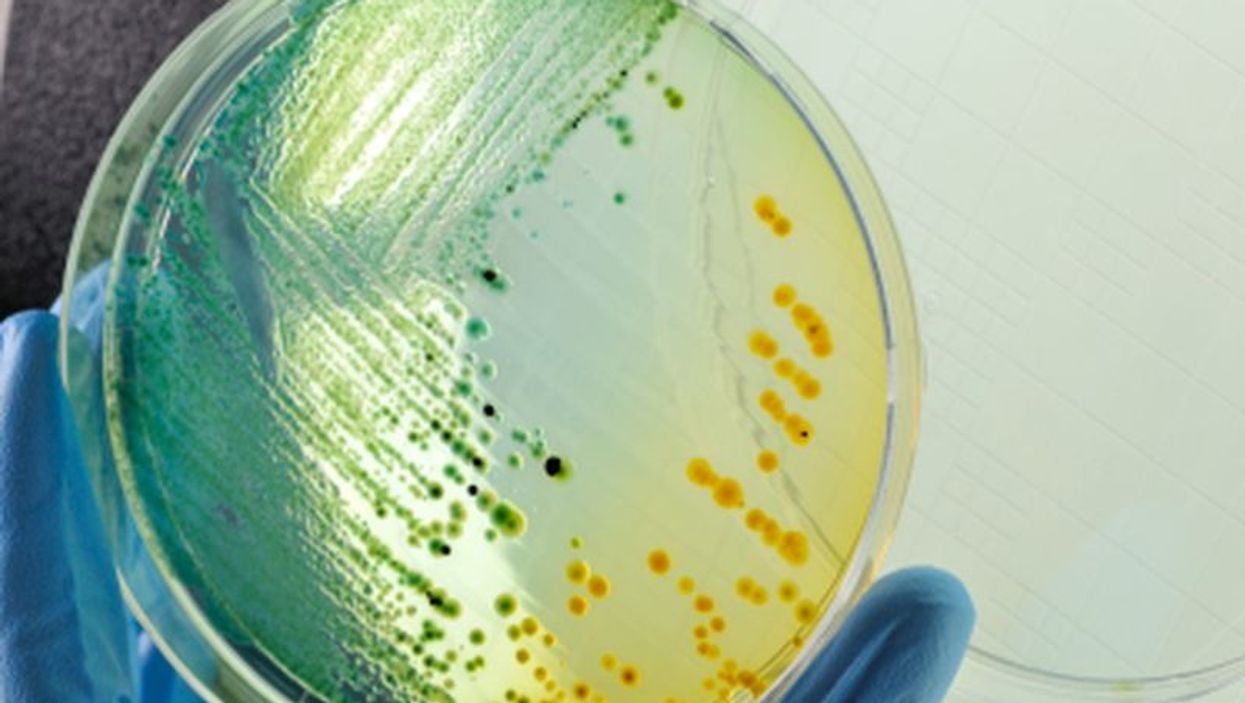 THURSDAY, July 14, 2016 (HealthDay News) -- Antibiotic-resistant cases of the sexually transmitted illness gonorrhea have more than quadrupled in the United States.

This new data, from the U.S. Centers for Disease Control and Prevention, should serve as a warning that "the future of current treatment options may be in jeopardy," the agency said in a news release issued Thursday.

"History shows us that bacteria will find a way to outlast the antibiotics we're using to treat it," Mermin said. "We are running just one step ahead in order to preserve the remaining treatment option for as long as possible."

For now, the multidrug therapy that the CDC recommends for gonorrhea "still works," the agency said, and there's not yet been a U.S. case where treatment completely failed.

However, agency researchers report that the number of U.S. cases of gonorrhea where strains showed "decreased susceptibility" to a key antibiotic, azithromycin, jumped from 0.6 percent in 2013 to 2.5 percent a year later.

This suggests that azithromycin "will be next in the long line of antibiotics to which gonorrhea bacteria have become resistant -- a list that includes penicillin, tetracycline and fluoroquinolones," the CDC said.

Patients sometimes receive azithromycin in combination with another antibiotic, ceftriaxone.

"It is unclear how long the combination therapy of azithromycin and ceftriaxone will be effective if the increases in resistance persist," said Dr. Gail Bolan, director of the CDC's Division of STD Prevention.

One way to slow antibiotic resistance is to curb the number of new infections of gonorrhea affecting Americans, Mermin said. The CDC noted that more than 800,000 cases of gonorrhea are estimated to occur in the United States each year.

Because infection can often occur without symptoms, the CDC estimates that less than half of all cases are ever diagnosed. Gonorrhea seems to be especially on the rise among men, the agency said.

Symptoms of gonorrhea include a burning sensation upon urination or a green or whitish discharge. Left untreated, symptomatic or asymptomatic gonorrhea can lead to serious health issues, especially for women, because it is linked to chronic pelvic pain, potentially fatal ectopic pregnancy and infertility, the CDC said.

The study findings were published in the July 15 issue of the CDC journal Morbidity and Mortality Weekly Report.

For more on gonorrhea, head to the American College of Obstetricians and Gynecologists.