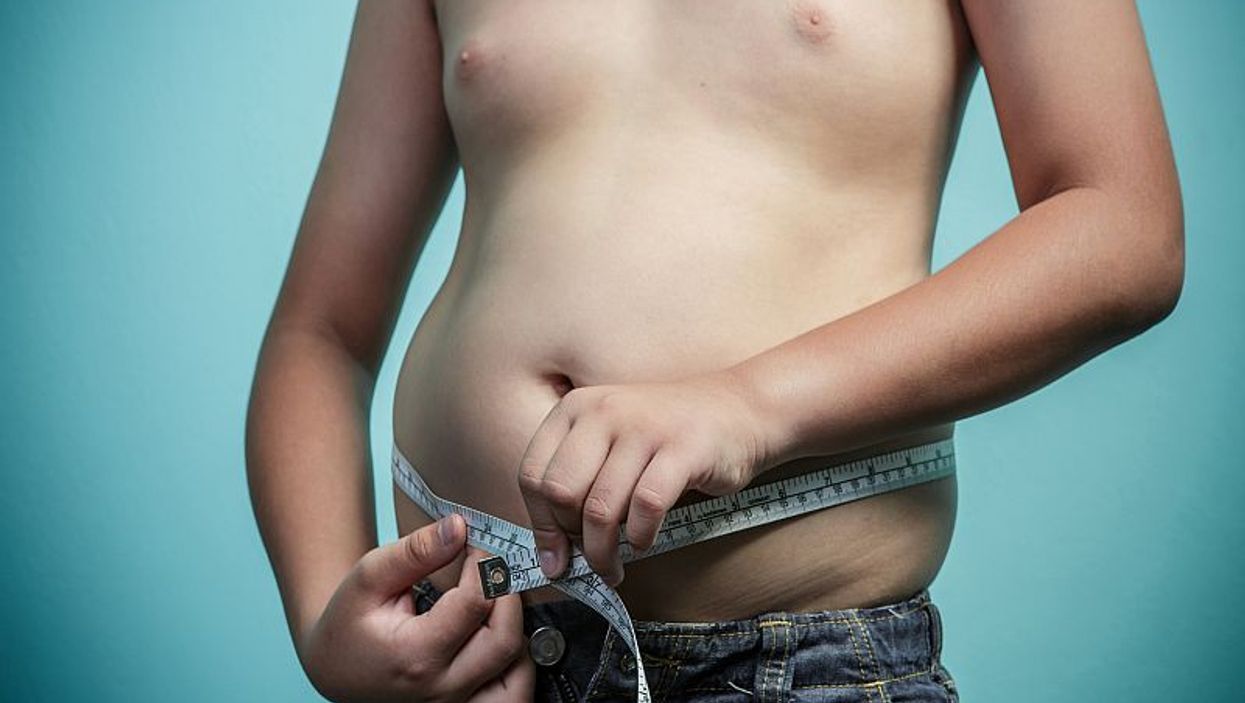 MONDAY, July 30, 2018 (HealthDay News) -- Rates of obesity and inactivity are higher among lesbian, gay, bisexual and questioning (LGBQ) youth than among their heterosexual peers, a new study reports.

"Lesbian, gay, bisexual and questioning youth may not only be at risk for worse mental health, but also worse physical health outcomes compared to heterosexual youth," said study author Lauren Beach. She's a postdoctoral research fellow at Northwestern University's Institute for Sexual and Gender Minority Health and Wellbeing, in Chicago.

The researchers analyzed data from nearly 351,000 high school students in the United States and found that LGBQ female students were 1.6 to 2.1 times more likely to be obese than heterosexual female students.

Compared to heterosexual students, LGBQ students reported about one less day per week of physical activity, were 38 to 53 percent less likely to meet physical activity guidelines, and averaged 30 more minutes of sedentary activity each school day.

The study was published July 23 in the journal Pediatric Diabetes.

LGBQ youth may be less likely to be physically active due to stress, according to Beach.

"Many of these youth might be taking part in sedentary activities -- like playing video games -- to escape the daily stress tied to being lesbian, gay, bisexual or questioning," she said in a Northwestern news release. "Our findings show that minority stress actually has a very broad-ranging and physical impact."

Cultural and environmental factors may also play a role.

"Previous research has shown that body image and standards of beauty might be different among LGBQ compared to heterosexual populations," Beach said. "We know very little about the physical environments of LGBQ youth. Are these youth less likely to live in areas that are safe for them to be active? We just don't know."

Teachers, parents and physicians should work together to ensure LGBQ youth stay healthy, Beach said. She noted that family support and identity affirmation -- developing positive feelings and a strong attachment to a group -- are associated with better health among LGBQ youth.

The U.S. Centers for Disease Control and Prevention has more on health risks faced by sexual minority youth.