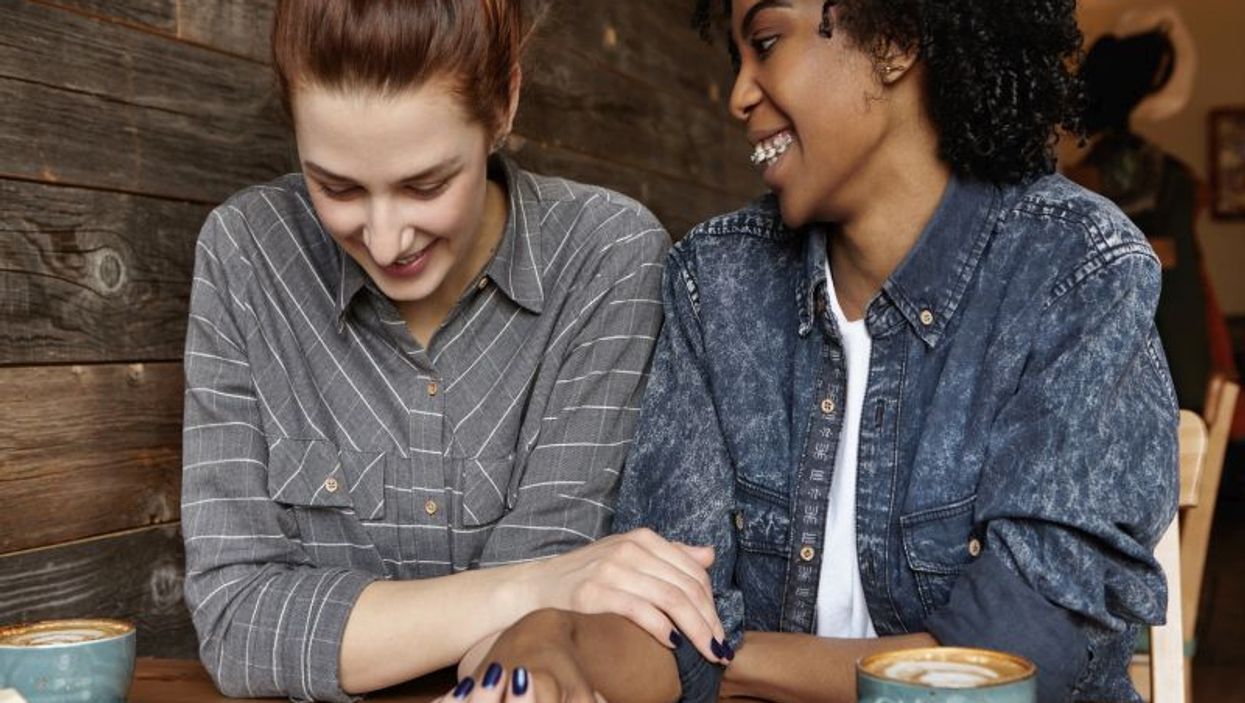 For the study, the investigators analyzed survey data gathered from 279 same-sex couples four months before the decision, and again two weeks, three months, and one year after the ruling.

Benefits in well-being were noted whether or not the couples were married, the study authors said. The report was published online recently in the Journal of Social and Personal Relationships.

"The most pronounced improvement was for those who were worse off in the beginning," said study leader Brian Ogolsky, an associate professor of human development and family studies.

"If you experienced higher levels of stigma related to sexual orientation before [the ruling], then you had a larger reduction in minority stress, and larger gain in psychological well-being, after the decision," he explained in a university news release.

This is not to say that legalizing same-sex marriage made everybody in this country supportive, Ogolsky added.

"Levels of psychological distress dropped, but symptoms are still there. Just because a person goes from highly traumatized to less traumatized is not necessarily reason to celebrate, but it is a reason to feel that there is something to be said for public acceptance. It makes it easier for individuals in same-sex relationships to feel OK in their relationships," he explained.

In a second study, the researchers found that federal recognition of same-sex marriage had no effect on people in heterosexual relationships. But the study also found it led to higher levels of family support for those in same-sex relationships.

That study was published Feb. 7 in the Journal of Family Psychology.

The U.S. National Library of Medicine has more on LGBT health.