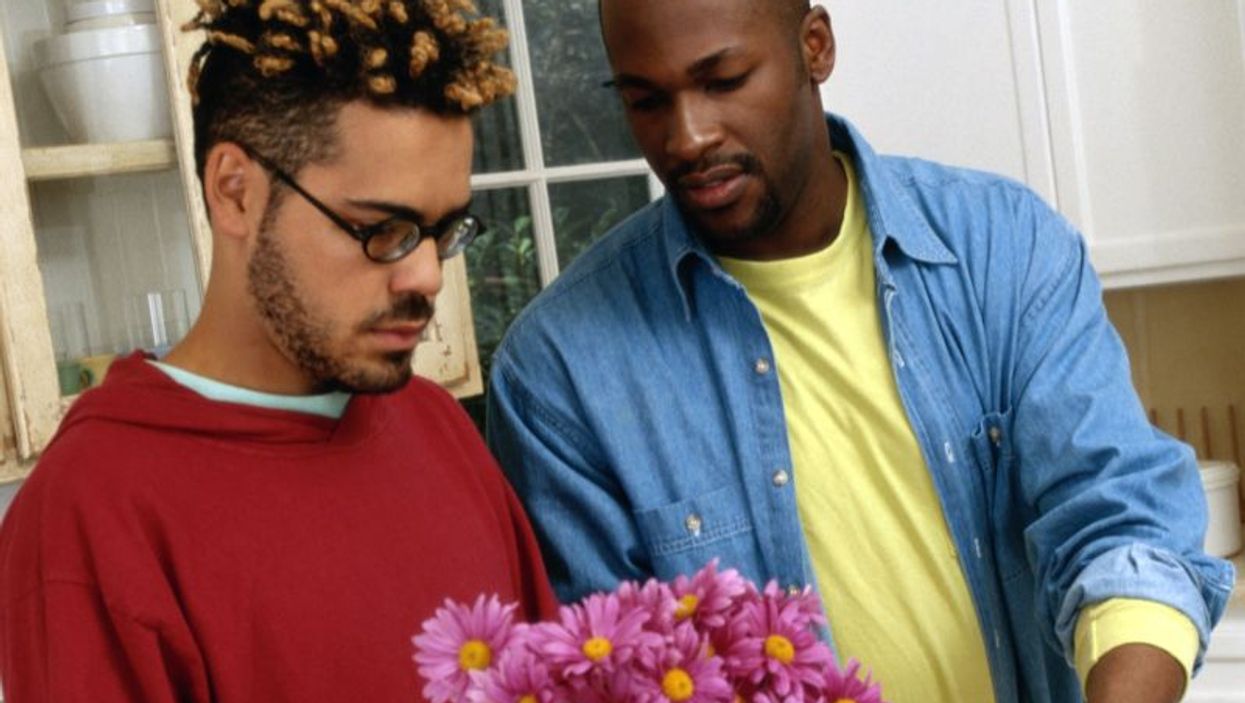 MONDAY, May 13, 2019 (HealthDay News) -- Heated political debate about the rights of marginalized groups might trigger increases in bullying, a new study says.

It found that homophobic bullying at California schools peaked before a statewide referendum to ban gay marriage (Proposition 8), but declined after public debate about the proposition fell off.

This increase dovetailed with a decline in bullying related to race or ethnicity, religion and gender.

The rate of homophobic bullying in the year the Proposition 8 vote was held exceeded the estimated population of LGBT students, according to study senior author Stephen Russell. He's chair of Human Development and Family Sciences at the University of Texas at Austin.

"The data are telling us that straight kids are getting bullied for this, too," Russell said in a university news release. "It's all about what the bullies perceive."

After peaking in 2008-2009, the rate of anti-gay bullying steadily decreased thereafter, according to the study published May 6 in the journal Pediatrics.

Study first author Mark Hatzenbuehler noted that public votes and referendums on the rights of minority groups occur in about half of U.S. states.

"Our findings suggest that the public discourse surrounding these votes may increase risk for bias-based bullying," said Hatzenbuehler, an associate professor of sociomedical sciences and sociology at Columbia University in New York City.

However, the study could not prove a cause-and-effect link, and only found an association.

Because many schools have initiatives to prevent bullying and bias, researchers also examined whether having a Gay-Straight Alliance club helped protect a school against homophobic bullying.

"Policies and campaigns related to Black Lives Matter, bathroom bills, immigration -- these can be concerning in how they affect the health and well-being of youth," Russell said. "The public health consequences of these very contentious and media-driven discussions are more important than we knew."

For more on bullying, go to stopbullying.gov.