See What HealthDay Can Do For You
Contact Us
August 13, 2018 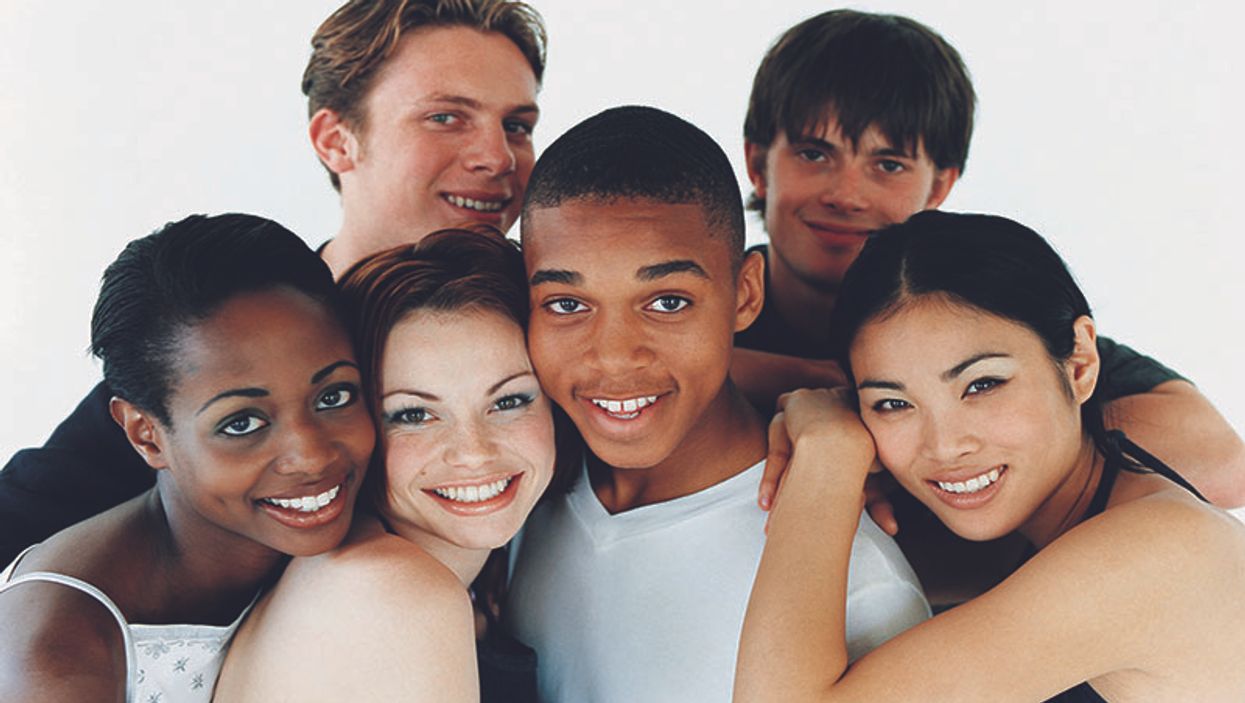 MONDAY, Aug. 13, 2018 (HealthDay News) -- Controversial state laws that promote vaccinating kids against the human papillomavirus (HPV) do not increase the likelihood that teens will engage in risky sexual behavior, a new study contends.

"Parents and caregivers, as well as policy makers, should not be wary of policies or legislation related to HPV education or [vaccine] access, as our study does not show any negative effects of legislation on teen sexual behaviors," said lead study author Erin Cook.

The finding is not surprising, added Cook, who led the study as a doctoral candidate at Harvard T.H. Chan School of Public Health in Boston. She noted that other research also has shown that HPV vaccination does not lead to higher rates of sexually transmitted diseases (STDs) in teens.

The new finding stems from an analysis of 15 years' worth of teen surveys. The polls plumbed the sexual histories of nearly 887,000 U.S. high school students at a time when many states were enacting laws that urge parents to immunize kids against HPV. The virus, which can cause cancers such as cervical cancer, is spread through sexual contact.

The U.S. Centers for Disease Control and Prevention recommends all kids get immunized between the ages of 11 and 12. But Cook's team noted that HPV vaccine rates remain relatively low -- less than 50 percent among girls and 38 percent among boys.

Why? For some families, cost is a barrier; others lack access. The difficulty of completing a series of several shots, and safety concerns are also barriers. But the big reason more kids don't get the shot, experts say, is parents' fear that doing so may give their teens license to engage in risky sex.

That reluctance led 24 states to pass laws to encourage parents and caregivers to get kids vaccinated. Some of those states now require proof of immunization in order to enroll in school.

Dr. Diane Harper is physician director of community outreach and engagement at the University of Michigan Comprehensive Cancer Center. She said, "For those few parents that are worried about the sexual disinhibition issue, this study should be reassuring."

Cook's team looked at data drawn between 2001 and 2015 from a state-by-state survey of 9th- through 12th-graders. During that time, HPV vaccine laws were passed in 16 states.

The surveys found that 224,000 of the teens -- 25 percent -- reported having had sex in the preceding three months. About 97 percent of them said they had used condoms during their last sexual encounter.

But researchers found no evidence that state passage of an HPV law affected the likelihood of risky teen sex.

Lead author Cook stressed that the investigation focused on the impact of HPV laws on teen sex, and not on actual vaccination patterns.

She and her colleagues published their findings in the Aug. 13 online issue of Pediatrics.

"HPV is very easily transmitted by intimate contact, not requiring intercourse," Zimet said. And that means "HPV infection is incredibly common, affecting the vast majority of individuals at some point during their lifetimes."

The vaccine, meanwhile, is "extraordinarily effective" against the types of HPV it is designed to prevent, he said, and protection lasts at least 10 to 12 years -- and probably much longer.

Harper said the current study underscores what other investigations have confirmed again and again: "Having healthy options available does not lead to an increase in promiscuity."

Learn more about the HPV vaccine from the U.S. Centers for Disease Control and Prevention.