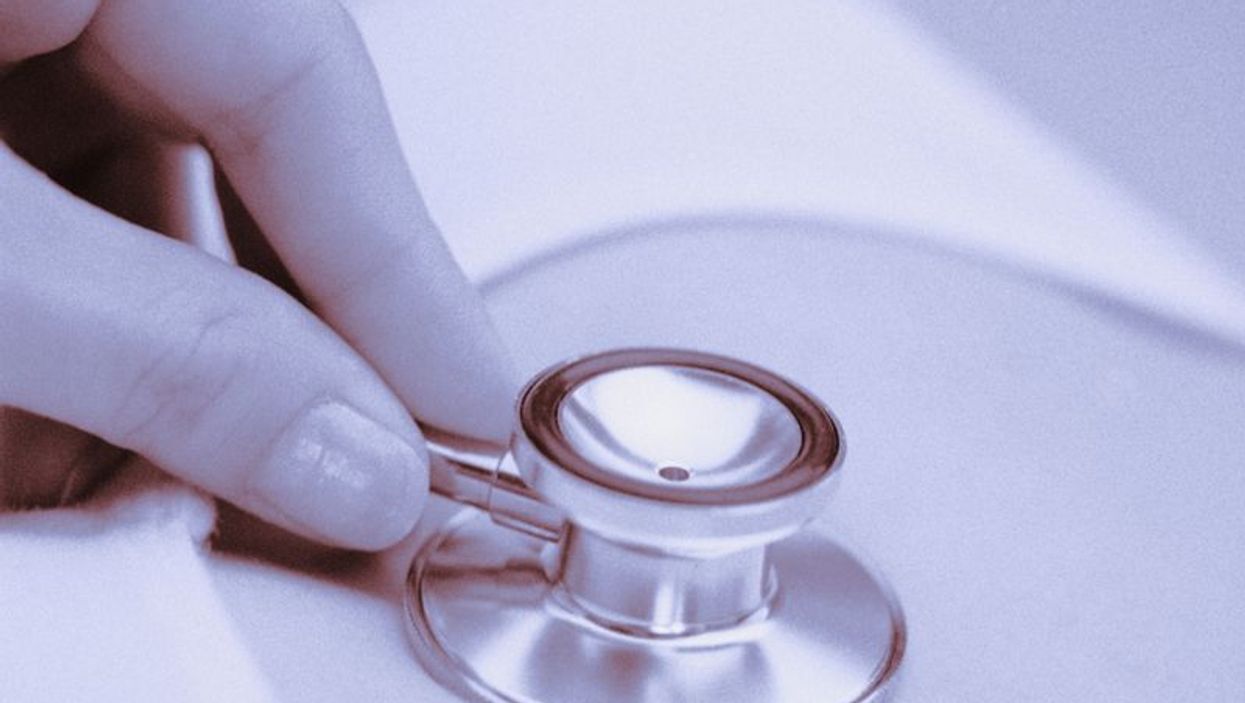 THURSDAY, Feb. 7, 2019 (HealthDay News) -- Certain strains of HPV are known to cause cervical cancer and other types of tumors. Now, a new study raises the possibility that they might also contribute to heart disease.

Researchers found that among over 63,000 women, those infected with "high-risk" strains of human papillomavirus (HPV) were somewhat more likely to develop heart disease or suffer a stroke over the next several years.

The connection was seen mainly among women who were obese or had metabolic syndrome -- a collection of risk factors for heart disease and stroke that includes high blood pressure and elevated blood sugar.

The findings do not prove that high-risk HPV directly contributes to cardiovascular disease, said Dr. Ann Bolger, a cardiologist and professor at the University of California, San Francisco.

With studies like this, "there's always a possibility" that some other factors could explain the connection, said Bolger, who was not involved in the research.

"But I think these are fascinating data," she added. "This should be explored further."

HPV is a group of over 200 related viruses. Some of them are sexually transmitted and can cause genital warts. In some people, the infection becomes persistent; and persistent infection with high-risk HPV strains can eventually trigger cancer.

Those infections are behind virtually all cases of cervical cancer, according to the U.S. National Cancer Institute. And they often cause some rarer cancers, including tumors of the vagina, penis, anus and throat.

Still, there is no proof that high-risk HPV strains can directly damage arteries and contribute to heart attacks and strokes.

One possibility is that HPV directly feeds artery-clogging plaques by infecting cells in the walls of the blood vessels, according to Ryu, a professor at Sungkyunkwan University School of Medicine, in Seoul, South Korea.

Or, Ryu said, the virus might have more "indirect" effects by spurring systemic, chronic inflammation in the body.

That, however, is speculation for now.

The findings, published Feb. 7 in Circulation Research, are based on 63,411 Korean women who were free of heart trouble at the start of the study. All underwent HPV testing, and just under 8 percent were found to carry a high-risk strain.

Over the next several years, just over 1,100 women developed heart disease or suffered a stroke. That risk was 22 percent higher among those who'd tested positive for high-risk HPV -- even after factors such as age, education, and smoking and exercise habits were taken into account.

Ryu's team then looked at the connection based on women's weight. It turned out that the association was largely confined to women who were obese: Those with a high-risk HPV infection were 71 percent more likely to develop cardiovascular trouble, versus obese women without those infections.

A similar pattern emerged when the researchers compared women with metabolic syndrome against those without.

Ryu's team speculates that the inflammation and other cardiovascular consequences of obesity and metabolic syndrome might be exacerbated by HPV infection.

Bolger stressed that the findings should not "alarm" women who've ever been infected with high-risk HPV.

Even if the virus does increase the risk of heart disease, there are many steps women can take to counter that.

"Look at the basic things," Bolger said. "Do you smoke? Do you get up and move every day? Do you know what your blood pressure is? Do you have it under control?"

Ryu made the same point. These findings, he said, suggest that women with a history of high-risk HPV can protect themselves by maintaining a healthy weight and normal blood pressure, blood sugar and cholesterol.

Then there's the fact that high-risk HPV infections are now preventable through vaccination.

According to Bolger, this study raises the question of whether HPV vaccination could ultimately have an impact on cardiovascular disease rates, too.

In the United States, experts recommend that all girls and boys receive the HPV vaccine starting at age 11 or 12. It's also advised for young adults who did not get it when they were kids.

The U.S. Centers for Disease Control and Prevention has more on HPV infection.