Insecticide-Laced Underwear No Match for Lice 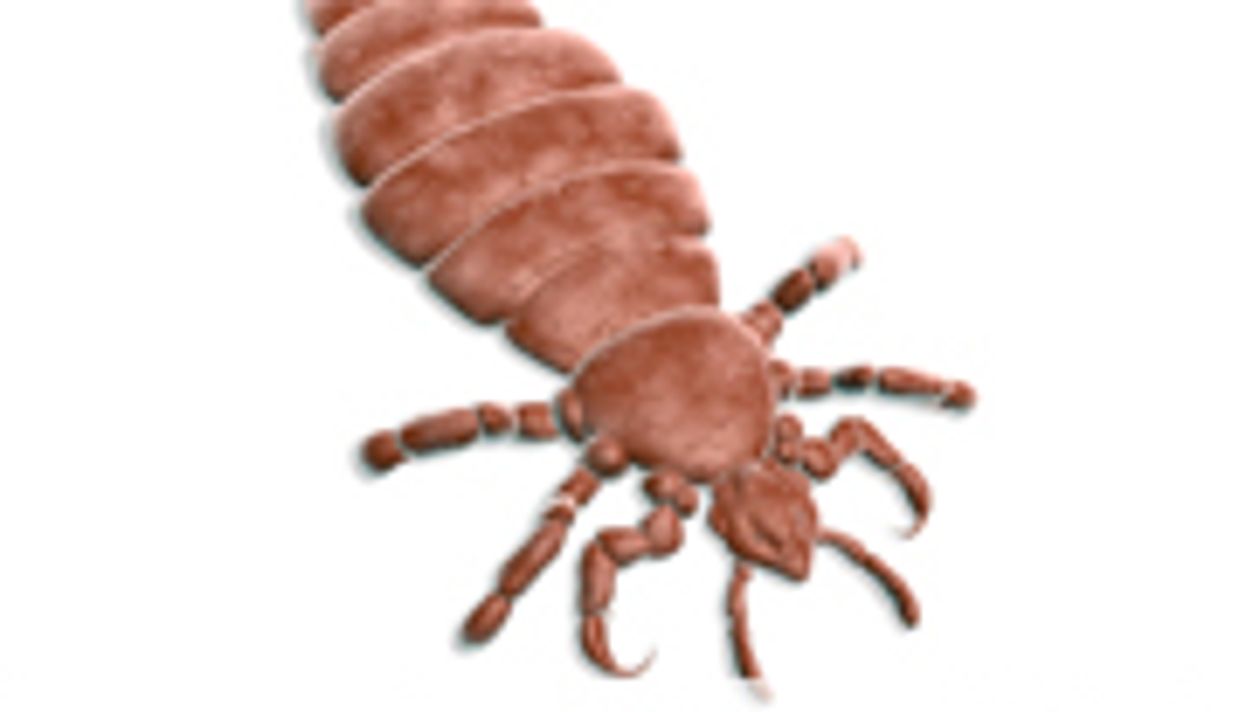 The strategy initially showed some success, but the lice soon developed resistance to the chemical, the researchers said.

Body lice can spread through direct contact and shared clothing and bedding, and the problem is worsened by overcrowded conditions.

On day 14, the researchers found that 11 of the 40 people given treated underwear were free of body lice, compared with three of the 33 who received untreated underwear. This difference, however, was no longer evident at day 45, and the body lice showed increasing resistance to the insecticide.

"This trial clearly demonstrates that the use of [insecticide-treated] underwear had the consequence of increasing the percentage of permethrin-resistant body lice in sheltered homeless people," said study leader Samir Benkouiten, of Aix Marseille University, in France. "These findings lead us to recommend avoiding the use of permethrin to treat body-lice infestations, although implementing new strategies is crucial."

The U.S. Centers for Disease Control and Prevention has more about body lice.