STD Rates Continue to Rise in the U.S. 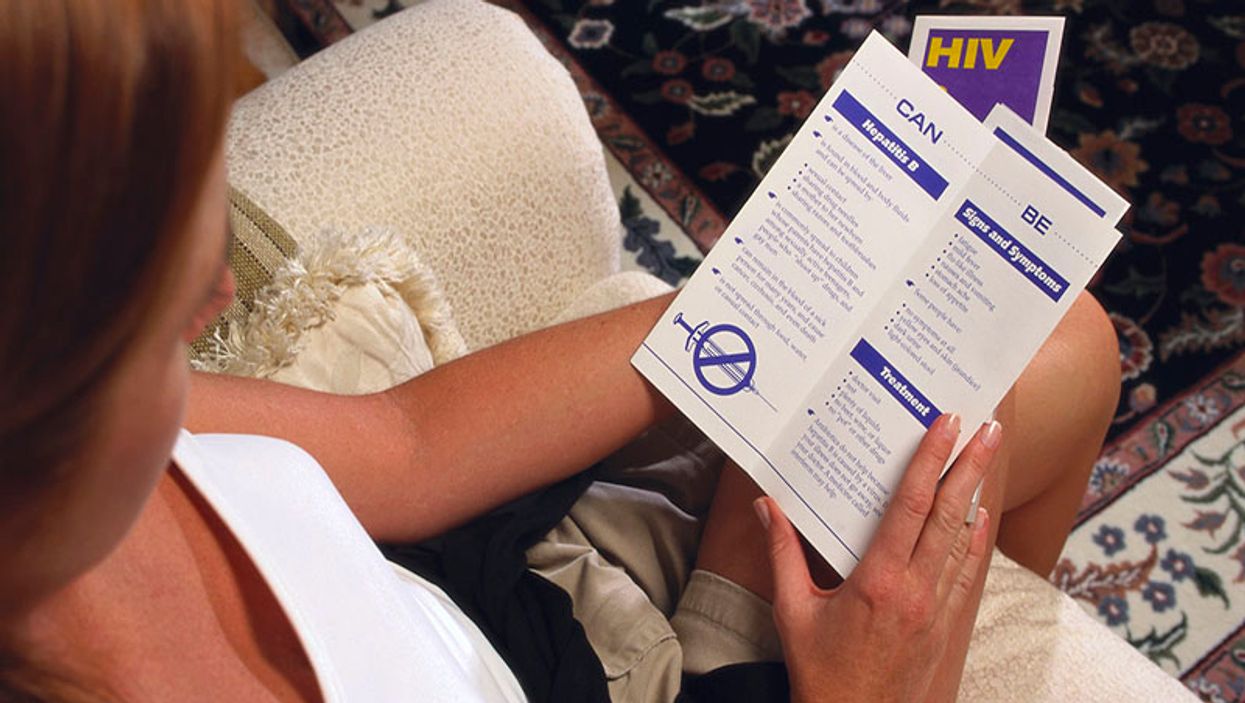 TUESDAY, Oct. 8, 2019 (HealthDay News) -- STD rates in the United States are continuing a years-long climb -- including a sharp rise in the number of babies born with syphilis.

A new government report finds that combined cases of syphilis, gonorrhea and chlamydia reached an all-time high in 2018. Nearly 2.5 million cases of these sexually transmitted diseases (STDs) were reported to the U.S. Centers for Disease Control and Prevention for the year.

"We're documenting an increase in STDs for the fifth consecutive year," said Elizabeth Torrone, an epidemiologist with the CDC.

And the numbers are certainly an underestimate, she added: STDs often have no symptoms, leaving people unaware they are infected.

That means they can also unknowingly transmit it to others. In a troubling trend, cases of congenital syphilis -- when newborns contract it from their mothers -- continue to rise. Those cases were up 40% from 2017, the CDC said, and 94 infants died from the infection in 2018.

"It's a tragic consequence of the STD epidemic," Torrone said. "Those deaths are completely preventable."

Newborns contract syphilis if their mothers are infected and untreated. Because syphilis can be cured with antibiotics, it's critical that pregnant women be screened for the infection at their first prenatal care visit, the CDC advised. Women at higher risk should be tested again in the third trimester and at delivery.

Lack of prenatal care is likely one factor driving the increase in newborn syphilis, according to Torrone. But the problem begins earlier, with young U.S. women contracting syphilis at an ever-higher rate in recent years.

"Newborn syphilis is rising at a very rapid rate," Torrone said, "and it parallels an increase in women of childbearing age."

Every year, the CDC reports the results of its national STD surveillance. And for the past five years, the conclusions have been the same: After years of decline, the most commonly reported STDs in the United States -- chlamydia, gonorrhea and syphilis -- are staging a comeback.

Why? The CDC cites numerous potential reasons, including poverty, drug use, decreases in condom use, and stigma surrounding STDs. Add to that recent cuts to state and local STD programs, resulting in clinic closures and less screening and patient follow-up.

Many experts believe funding cuts are a critical factor, according to Fred Wyand, communications director for the nonprofit American Sexual Health Association.

"The subject of STD rates and why they remain so high is a discussion with much nuance and no single, simple answer," Wyand noted. "But the public health experts who advise us consistently refer to an eroding STD prevention infrastructure as a key element in driving STD rates."

The latest CDC figures, published Oct. 8 in the Sexually Transmitted Disease Surveillance Report 2018, show that in 2018:

All three diseases are bacterial infections, with potential consequences ranging from infertility to pregnancy complications to increased vulnerability to HIV.

According to Dr. Jonathan Mermin, director of CDC's National Center for HIV/AIDS, Viral Hepatitis, STD, and TB Prevention, "STDs can come at a high cost for babies and other vulnerable populations. Curbing STDs will improve the overall health of the nation and prevent infertility, HIV and infant deaths."

When it comes to gonorrhea, one of the concerns is its ever-increasing resistance to antibiotics. "It's a smart bug," Torrone noted. Right now, the only recommended treatment is a shot of the antibiotic ceftriaxone, plus the oral antibiotic azithromycin.

However, all three STDs are curable with antibiotics, provided they are detected. The CDC has screening recommendations on all three diseases, as well as HIV and hepatitis B.

If your health care provider has not screened you, Torrone said, ask whether you should be. "People should feel empowered to ask, 'Which STDs should I be tested for?'" she said.

Women, Torrone noted, might assume they are getting any recommended screenings when they see a gynecologist for a pelvic exam. "Hopefully, they are," she said. "But women can also ask questions to be sure."

The CDC's GetTested site has resources on STD screening.