See What HealthDay Can Do For You
Contact Us
August 7, 2020

Will a Cheap Pill Cure Gonorrhea? New Test Can Tell 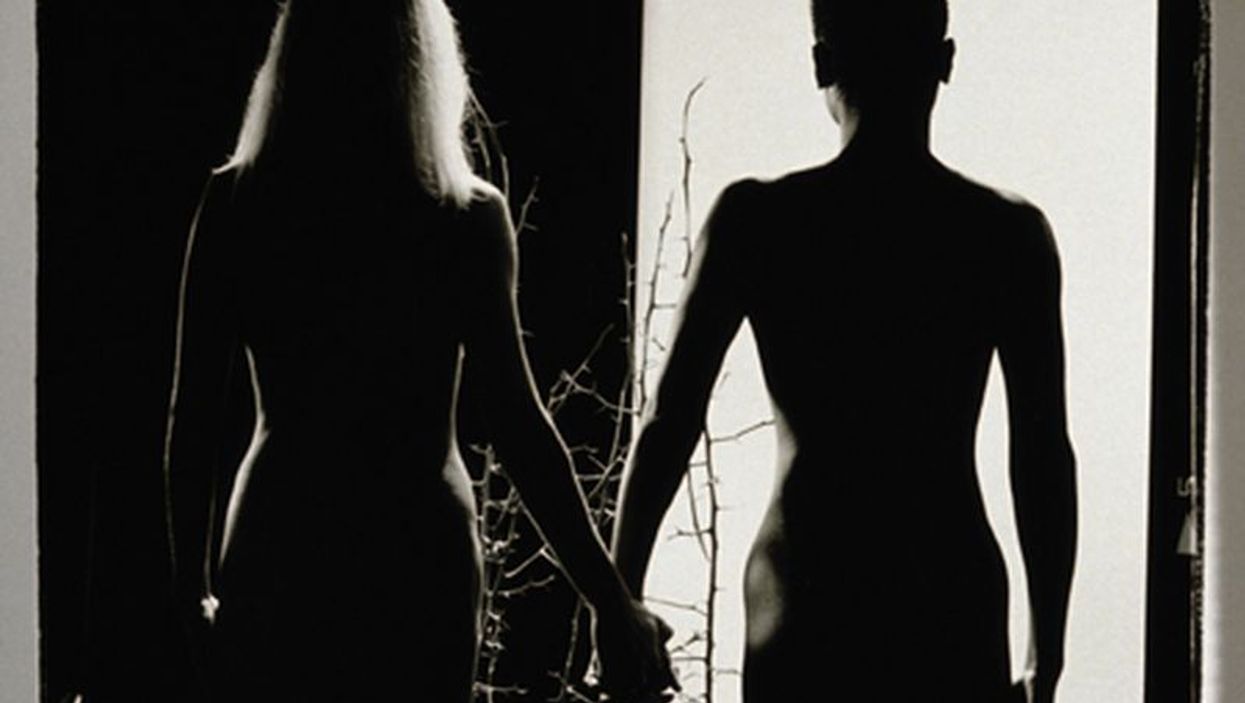 FRIDAY, Aug. 7, 2020 (HealthDay News) -- Researchers say a new test can tell which patients with gonorrhea will benefit from treatment with the antibiotic ciprofloxacin.

The low-cost drug has been out of use amid concern that the bacterium that causes gonorrhea was becoming resistant to it.

In this study, 106 patients identified as having a gonorrhea strain called wild-type gyrA serine were cured with a single dose of ciprofloxacin. A test to screen for that strain has been available for three years, but this is the first time it has been systematically studied in humans, researchers said.

"Gonorrhea is one of the most common drug-resistant infections worldwide and is becoming harder to treat. Current treatment methods require an antibiotic injection, which is expensive and painful," said lead author Dr. Jeffrey Klausner, a professor of medicine at the David Geffen School of Medicine at the University of California, Los Angeles.

The DNA test that researchers developed identifies a genetic mutation that makes the gonorrhea bacterium resistant to ciprofloxacin. Ciprofloxacin works against infections without that mutation.

In 2007, the U.S. Centers for Disease Control and Prevention stopped recommending ciprofloxacin after the gonorrhea bacterium developed resistance to it.

But 70% to 80% of gonorrhea infections in the United States still can be treated with ciprofloxacin, the researchers said. Scientists have been trying to reduce the need to use the injectable antibiotic, ceftriaxone. Gonorrhea's resistance to ceftriaxone is less than 1%.

However, the researchers noted the study was limited by the small number of participants, and that several people who had the wild-type strain of gonorrhea also had other strain types.

The findings were published Aug. 7 in the journal Clinical Infectious Diseases.

To learn more about gonorrhea prevention and treatment, see the U.S. Centers for Disease Control and Prevention.