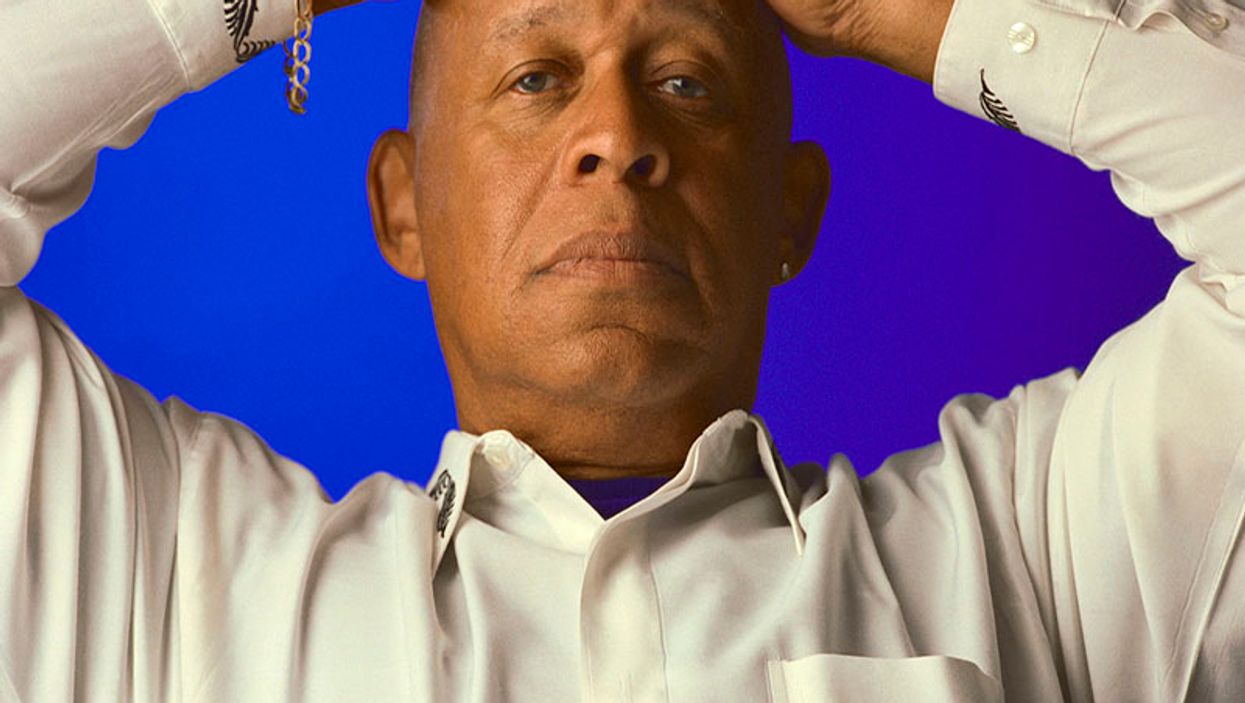 WEDNESDAY, May 22, 2019 (HealthDay News) -- "Watchful waiting" is on the rise overall among U.S. men with low-risk prostate cancer, but black men remain less likely to opt for it, a new study finds.

For the study, researchers examined 2010-2015 data on more than 50,000 low-risk prostate cancer patients in the United States. The investigators found that black men were 16% less likely than other men to decide on watchful waiting (also called active surveillance), instead of immediate treatment with surgery or radiation.

In addition, rates of watchful waiting nearly tripled, rising from about 13% to 36% among black men, and from 15% to 43% among other men, according to the findings outlined in a letter in the May 22 issue of the New England Journal of Medicine.

Socioeconomic and insurance factors may be among the reasons why watchful waiting remains lower among black men, according to study co-author Dr. Brandon Mahal, of the Dana-Farber/Brigham and Women's Cancer Center, in Boston.

Another possible reason is that doctors may be concerned that low-risk prostate cancer is more aggressive in black men, he added.

Mahal said that several studies have suggested that black men with low-risk disease might have poorer outcomes than other men.

"Given the under-representation of black patients in clinical trials and concern about underlying aggressive disease, expert panels advise caution when applying conservative management to black patients," the study authors noted.

That awareness could persuade more black men to have immediate surgery or radiation therapy, Mahal said in a Dana-Farber news release.

The report "really demonstrates that there's a need for further study into low-risk disease in African American men so that we can better treat these men with low-risk disease," Mahal added.

Specifically, "we need clinical trials of African American men with low-risk prostate cancer where we evaluate their tumors for aggressive markers and also evaluate their outcomes with active surveillance. These studies would settle debates about the aggressiveness of low-risk prostate cancer in African American men and would help guide management decisions, which are now being made based on limited data," Mahal concluded.

The U.S. National Cancer Institute has more on prostate cancer.