Those who begin their periods younger may leave school sooner, research suggests 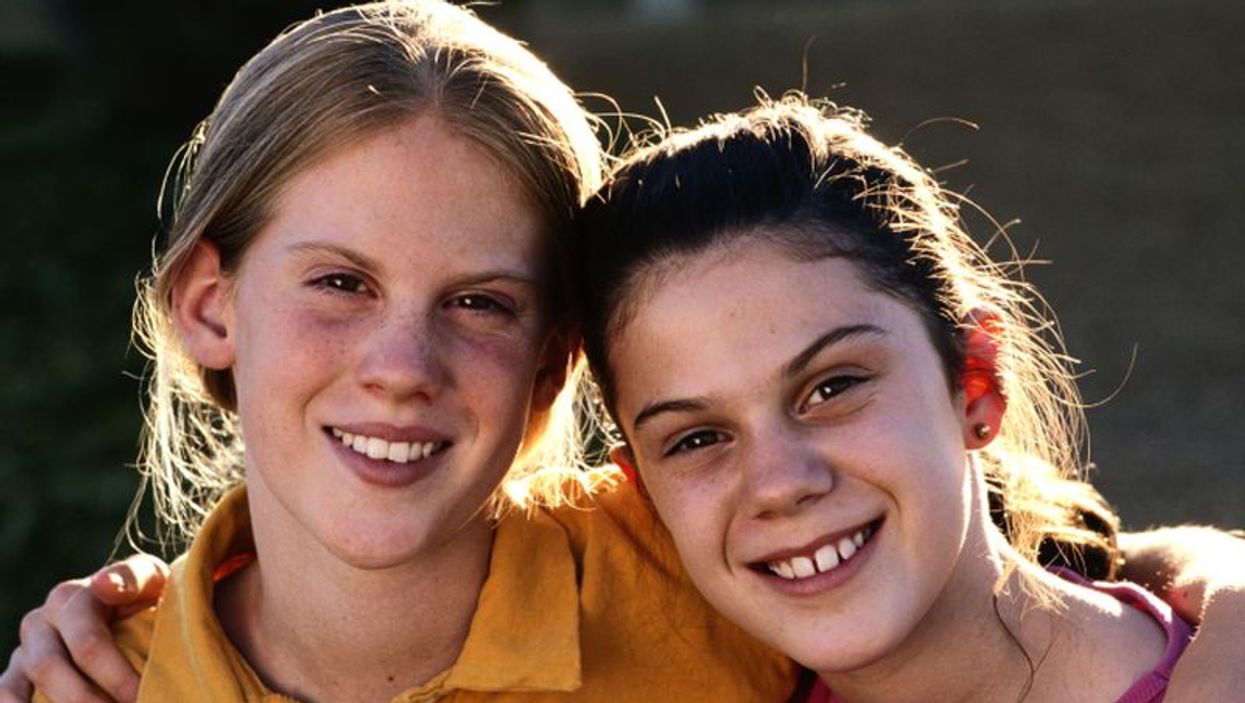 "It's well established that the length of time that someone spends in education can have repercussions later on in life," said study lead author Dipender Gill, a clinical research fellow at Imperial College London.

"It is associated with socio-economic status, rates of depression, risk-taking behavior and a range of health outcomes, so clearly time spent in education is important," Gill said in a college news release. "This study identifies that the age of puberty may have an effect on the length of time that women spend in education."

The study involved data on more than 118,000 European women.

One possible explanation for the findings is that young women who start having periods at an earlier age may be treated as more mature due to physical changes. But their emotional development doesn't match their physical development, the study authors said.

The difference between physical and mental maturation may lead to increased risk-taking, or an inability to adapt mentally to changes in how they are treated. Both can affect how long they stay in school, the study authors suggested.

The association seen in the study doesn't prove a cause-and-effect relationship. And, the authors said further research is needed to learn why the timing of a girl's first period might have such an effect.

"Once we understand the mechanism, it might give us the opportunity to address the discrepancies that we're seeing," Gill said.

One of the study's limitations was that the women were born from 1901 to 1989. Many social and educational changes occurred over those nine decades, the researchers pointed out.

The study was published online Aug. 9 in the journal Behavior Genetics.