Puberty's Onset May Depend on DNA 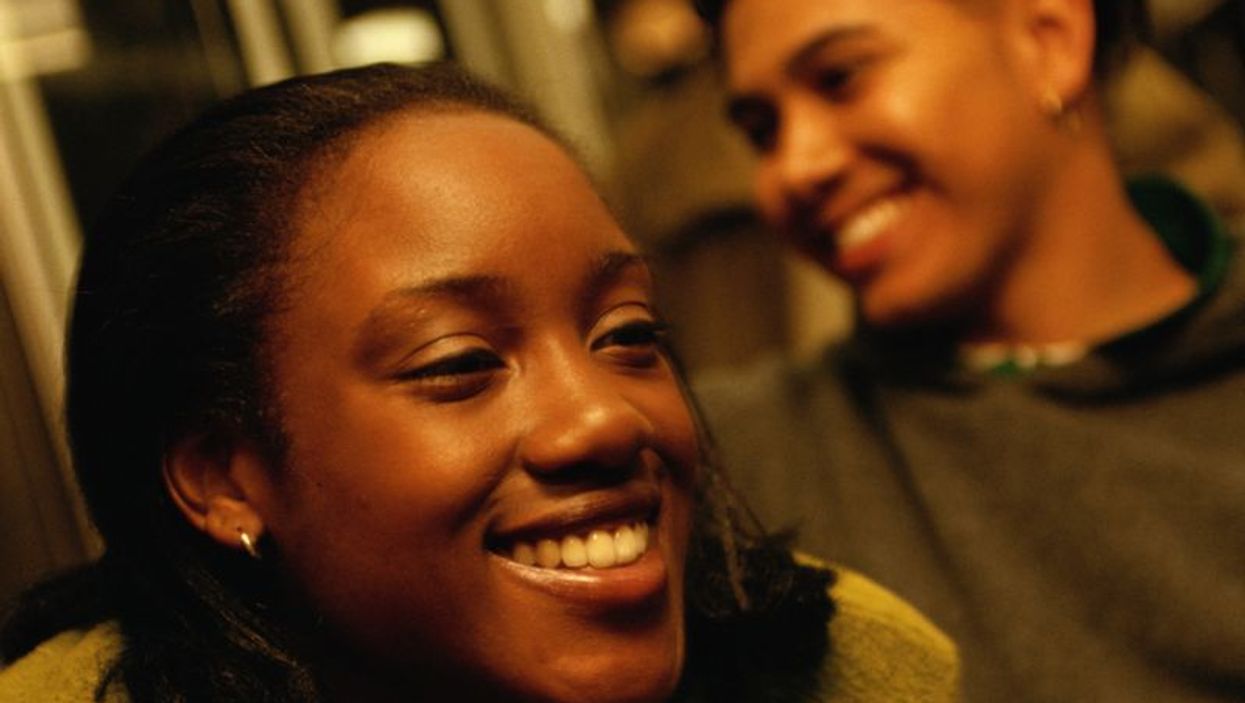 TUESDAY, April 25, 2017 (HealthDay News) -- Hundreds of new genes tied to the start of puberty have been identified.

Researchers analyzed data from nearly 369,000 women and pinpointed 389 genetic signals linked to the timing of puberty. That's four times the number that had been known.

The study also found new genetic evidence linking earlier puberty to increased risk in later life for several cancers that are sensitive to sex hormones. Those include breast, ovary and endometrial cancers in women, and prostate cancer in men.

"Previous studies suggested that the timing of puberty in childhood was associated with risks of disease decades later, but until now it was unclear if those were circumstantial observations, for example, secondary to other factors such as body weight," said study senior author John Perry. He is a senior investigator scientist in the epidemiology unit at the University of Cambridge in England.

The genetic influences remained after the researchers compensated for body weight. This is important because body weight influences the timing of puberty as well as the risk of some cancers.

"Our current study identifies direct causal links between earlier puberty timing itself and increased cancer risk," Perry said in a university news release. "This link could possibly be explained by higher levels of sex hormones throughout life, but we need to do more work to understand the exact mechanisms involved. We aim to understand these disease links and thereby contribute to the prevention of diseases in later life."

The start of puberty, which is when sexual maturity begins, varies widely from person to person but tends to be similar within families.

Earlier puberty may have some advantages, such as for boys playing competitive sports, but it appears to have mostly negative effects in later life, according to the researchers. Among them: higher risks of heart disease and some cancers.

The study also identified unusual variations in two so-called imprint genes -- ones that are active only when inherited from one parent but not the other.

"We identified rare variants in two genes, which both lower the age of puberty when inherited from your father, but have no effect when inherited from your mother. This is intriguing as it suggests that mothers and fathers might benefit differently from puberty occurring at earlier or later ages in their children," joint senior author Ken Ong said in the news release. Ong is head of the MRC Epidemiology Unit's Growth and Development program at the university.

The study was published April 24 in the journal Nature Genetics.