Do Men Really Hook Up More Than Women? 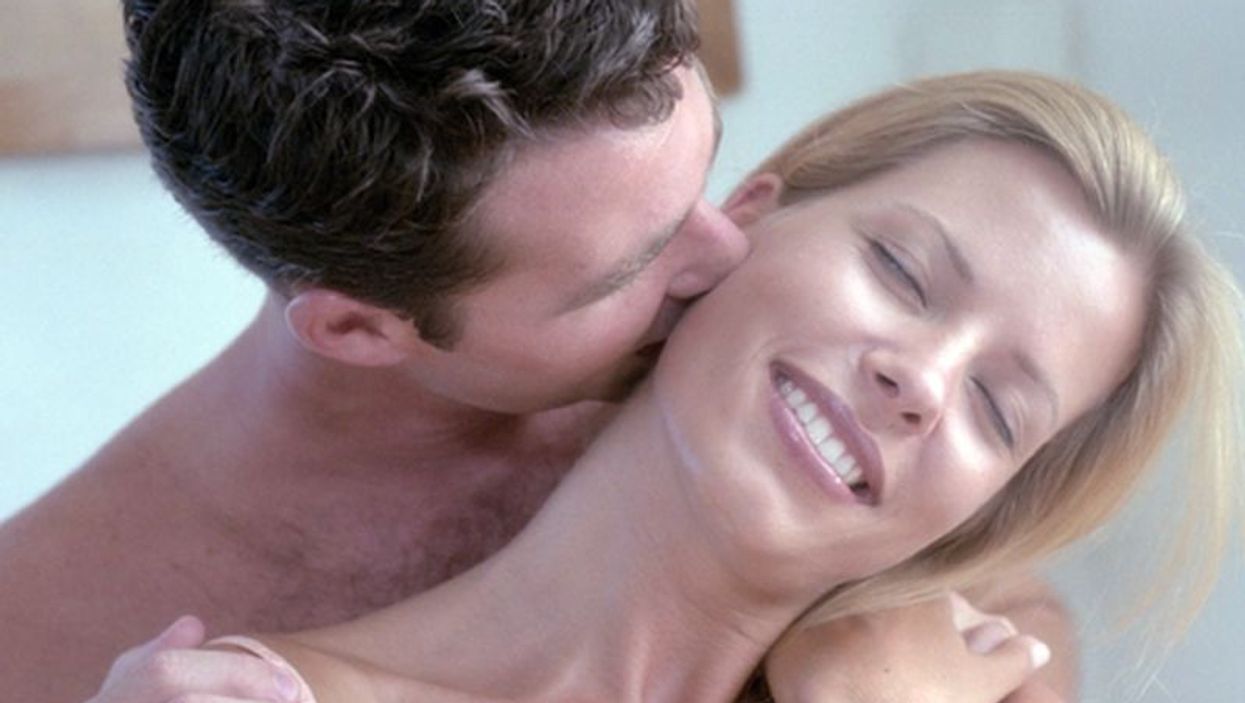 Researchers in Scotland analyzed the responses of more than 15,000 men and women in a survey that found the average number of lifetime sexual partners among men was 14, compared with seven among women.

First, respondents who reported very high numbers of sexual partners skewed the averages, and this effect was stronger among men than among women, the researchers found.

Men and women at the top end reported 110 and 50 or more partners, respectively. Excluding these men and women reduced some of the gap between genders, the study authors explained.

Second, the researchers discovered that men were more likely than women to estimate -- rather than actually count -- their lifetime sexual partners. For example, among survey respondents who reported having five to nine partners, 24 percent of men estimated, compared with 15 percent of women.

The three factors identified in the study explain about two-thirds of the differences in the number of sexual partners reported by men and women, according to the researchers.

The study was published July 25 in The Journal of Sex Research.

"Accurate reporting of sexual partners is crucial for many reasons, including assessing individual risk of sexually transmitted infections (STIs) and estimating the rate of STI/HIV transmission," said study author Kirstin Mitchell, from the University of Glasgow.

"To our knowledge, our study is the first attempt to look at all the key types of explanation for the gender discrepancy within the same large and representative sample," Mitchell said in a journal news release.