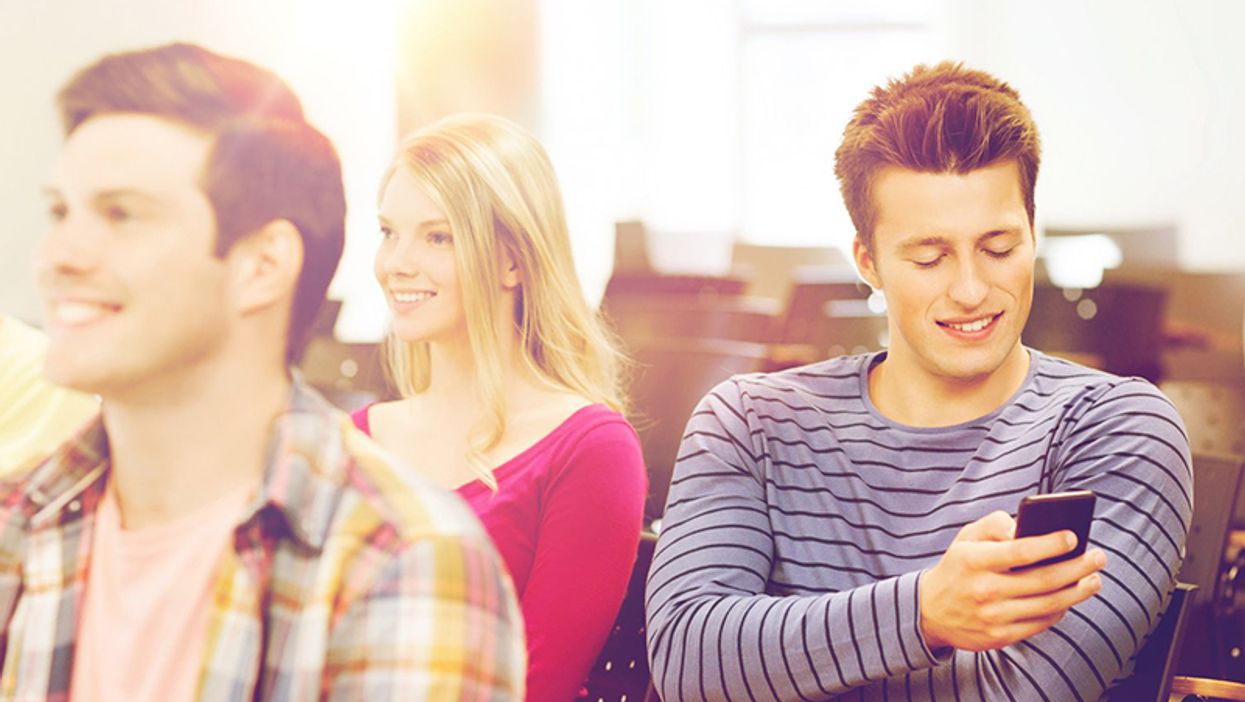 FRIDAY, June 12, 2020 (HealthDay News) -- Sex, and lots of it, has long been the primary preoccupation of young adults, but more of them are now going months and years without any intimate encounters.

New research shows that one of three men between the ages of 18 to 24 have not had any sex during the past year, putting to rest all the talk of the "hookup culture."

Men and women aged 25 to 34 in the United States also reported an increase in sexual inactivity and a decrease in sexual frequency during the past two decades, the researchers found.

"In the age of Tinder, young people are actually having less sex, not more," said Jean Twenge, a professor of psychology at San Diego State University.

Many who remain sexually active are having sex less often, the findings also showed. Fewer people are having sex at least weekly, particularly those with one sexual partner.

The report was published online June 12 in JAMA Network Open.

"It is important to distinguish between a decrease in sexual frequency among those who are sexually active and an increase in those who do not have sex at all," said lead researcher Dr. Peter Ueda, a physician-researcher at the Karolinska Institute in Sweden.

"While the mean sexual frequency among those who were sexually active may reflect their priorities and preferences, sexual inactivity may reflect an absence of sexually intimate relationships, with substantially different implications for public health and society," Ueda said.

Technology and society appear to be colliding in a way that dramatically affects young adults' interest in sex, said Twenge, who wrote an editorial accompanying the new study.

Even though kids are entering puberty earlier, they are taking longer to grow into adulthood, Twenge said.

It's not just about sex. These young adults also are taking longer to begin working, start dating, move out of their parents' home, settle into a career, live with a partner, have kids or buy houses, Twenge said.

The generation coming up after millennials, which Twenge calls "iGen," aren't even that motivated to hang out with friends, she said.

"iGen does those things significantly less than previous generations did at the same age," Twenge said, noting that young adults these days would rather check out social media, play video games or text their pals.

"They're choosing to spend their leisure time communicating using their phones instead of face-to-face," Twenge continued. "When people aren't face-to-face, they're probably going to have less sex."

All told, young adults now might decide that bingeing Netflix or posting on Instagram is more enjoyable than seeking a sexual partner, Twenge said.

"There are just more things to do at 10 p.m. than there used to be," Twenge explained.

Even when people are together, they're allowing their smartphones to interfere with their chemistry, Twenge added.

Many people on dates are guilty of "phubbing" -- pulling out their phone and snubbing the person they're with, Twenge said.

"What happens to face-to-face interactions when the phones come up? Not surprisingly, it just doesn't go as well. It's not as emotionally close," Twenge said.

"It is really shocking to be in restaurants and see everybody's nose in their phone," De Villers said. "That's bizarre. That's about, I don't want to connect."

De Villers also wondered if the increase in depression among young adults might have something to do with this trend.

"Of course, lack of sexual interest is related to depression," De Villers said.

The concept of asexuality also has become trendy, and De Villers wondered what role that might play.

"Asexuality has been quite a buzzword in the last five or six years or so. It tends to be worn as a badge of honor, I believe," De Villers said. "That does raise a curious question about whether a number of people think sex is a hassle that interferes with other life pursuits for them."

In the end, is a lack of sexual interest necessarily a bad thing for young adults?

According to Twenge, "That is the sexual peak for a lot of people, in terms of their sex drive and enjoyment and energy levels. You could certainly make the argument that it's not entirely a good thing that young adults are missing out on sex during that time of their lives."

De Villers said she isn't so sure, though.

"The people I know in the field of sexuality, we are a group of people who loosely speaking call ourselves sex-positive. There's a perspective that sex is good and life-affirming. It's important to be sexual," De Villers said. "But the bottom line is, if people are content, we really shouldn't be evaluating whether it's a good or bad thing."

The Kaiser Family Foundation has more about sexual health and young adults.