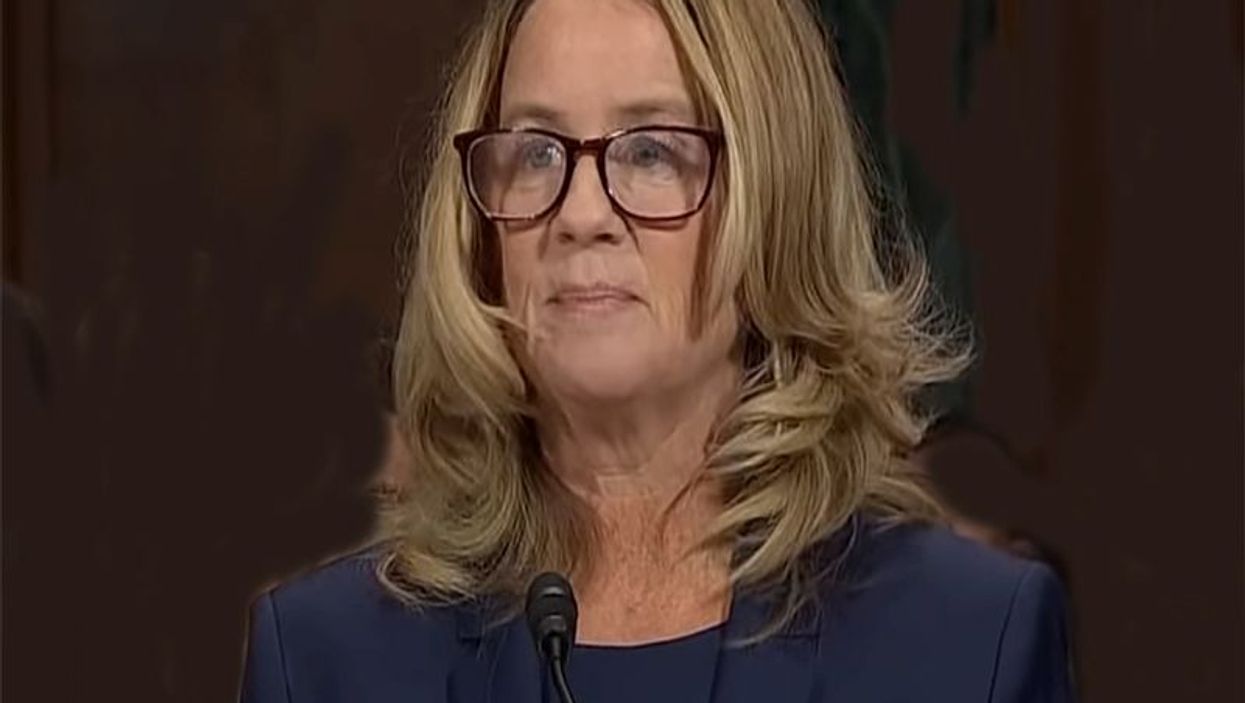 WEDNESDAY, Oct. 3, 2018 (HealthDay News) -- Decades-old allegations of sexual assault have consumed the nation for the past two weeks, as the Senate, the FBI and the public wrestle with what it all may mean for both the U.S. Supreme Court and American society at large in the age of #MeToo.

The high-stakes debate is still unfolding. But now comes a new study that warns that sexual assault and harassment often take a significant long-term toll on a victim's mental and physical health, increasing the risk not only for depression, anxiety and post-traumatic stress disorder (PTSD), but also high blood pressure and sleep loss.

"The long-term health effects related to sexual harassment and assault is not just about the impact that it has on a person's mental health," said study author Karestan Koenen. "This study is evidence that this kind of trauma has a real and measurable physical impact, which needs to be considered."

Koenen is a professor of psychiatric epidemiology with the Harvard T.H. Chan School of Public Health in Boston.

She and her colleagues reported their findings online Oct. 3 in JAMA Internal Medicine. The findings are also scheduled for presentation this week at a meeting of the North American Menopause Society, in San Diego.

For the study, researchers focused on just over 300 women between 40 and 60 years old, with an average age of 54. All were residents of Pittsburgh and were part of a broader study examining the link between menopausal hot flashes and atherosclerosis, commonly known as hardening of the arteries. Roughly three-quarters of the women were white.

All completed a full physical assessment, and a trauma interview and questionnaire.

Women who had been sexually harassed tended to be college-educated, though they were also more likely to struggle financially.

The study found that sexual harassment was linked to significantly higher blood pressure -- and a 20 percent increase in heart disease risk -- among those not already taking blood pressure drugs. Higher blood fat levels also were observed, as was poor sleep quality that equated to a doubling of insomnia risk.

The study only uncovered an association between sexual assault and subsequent health troubles, however, not a cause-and-effect connection.

Koenen said the findings indicate "that sexual assault and harassment may need to be screened as significant health risk factors by primary care physicians, the way physicians often screen patients for depression or smoking."

That suggestion was seconded by Dean Kilpatrick, a distinguished university professor of clinical psychology at the Medical University of South Carolina in Charleston.

"Not everyone will experience persistent and long-term effects following assault or harassment. Some people are helped by being surrounded by a lot of good social support," he said.

"But many people are not," Kilpatrick added. "In fact, many women don't talk about their experience with anybody, sometimes for decades, often for fear of not being believed or of being called either a 'nut' or a 'slut.' So they carry around a secret, which sort of eats away at them, and precludes them from getting the help they need. And these are very, very stressful experiences, both physically and psychologically. So the risk for long-term mental and physical health problems is very real and should not be trivialized."

Kilpatrick said that, without reaching out and getting needed help, victims often find that the notion that "things get better with time" is not borne out.

Why? "There's some evidence that when you have these sorts of very extreme and scary experiences happen early in life that it can really dis-regulate the stress response system, meaning the normal impetus to 'fight, flight or freeze.' And we've known that about 60 percent of all sexual assaults and rapes or attempted rapes happen before the age of 18."

And, he added, "that can lead to a build-up of years of chronic stress… And we're not built to stay under chronic stress for a long time. So in the end, it's that stress that may end up accounting for the higher blood pressure and other things this investigation found."

There's more on sexual assault at the U.S. Department of Health and Human Services.