See What HealthDay Can Do For You
Contact Us
August 13, 2019 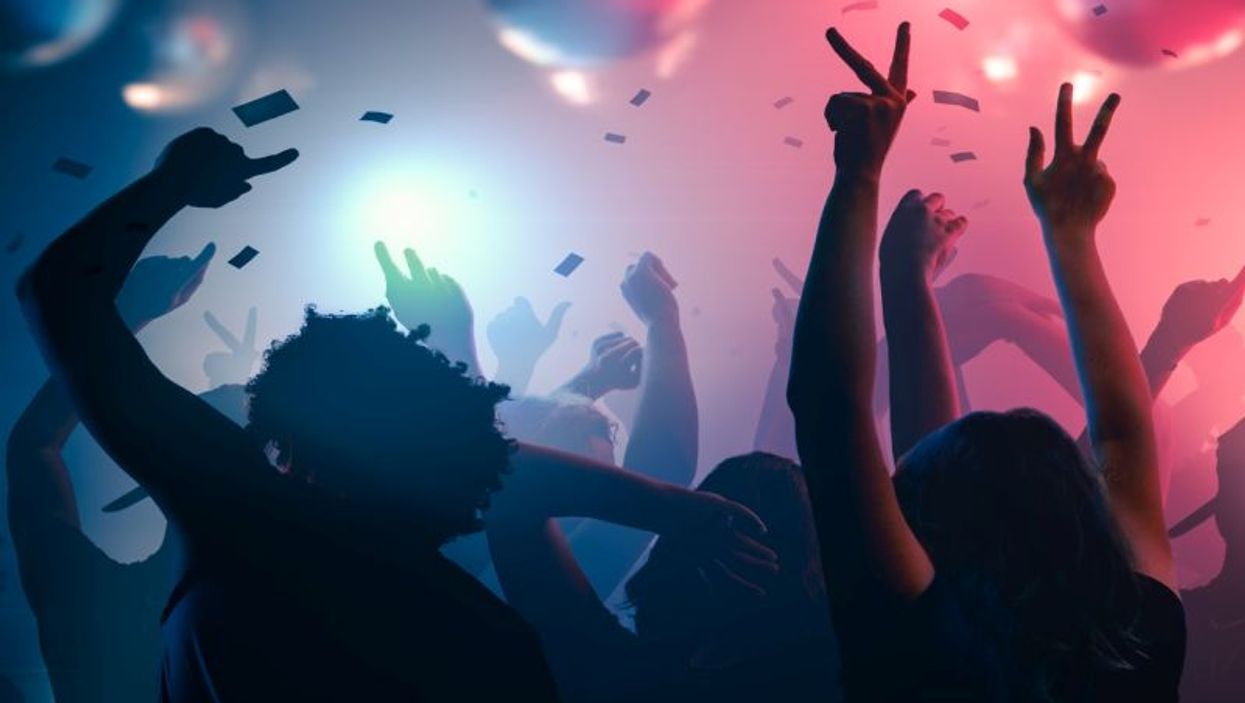 And that combination is known to increase the risk of sexually transmitted infections, the researchers added.

In an online poll of more than 1,000 swingers, "we found that almost half, 44%, used drugs during sex in the past six months," said study author Ymke Evers. She is a doctoral candidate at the Public Health Service in South Limburg, the Netherlands.

"We found that ecstasy, GHB, laughing gas, cannabis, poppers and ketamine were the most popular drugs to use during sex among swingers," she noted. Among both male and female drug takers, nearly seven in 10 said they had taken four or more different drugs during the past six months.

The reason? About two-thirds of swingers wanted to prolong sex, increase arousal and release inhibitions. About six in 10 sought to intensify sensations. And nearly all (94%) said it was a pleasurable experience.

There was one surprise in the poll results, Evers noted. Prior research has indicated that drug use as a whole is common among gay men, and more common among straight Dutch men compared with Dutch women.

But when it came to so-called "chemsex," the survey found that female swingers "more often used drugs during sex than their male peers."

Why? The researchers theorized that women might be particularly eager to boost their arousal levels, while mentally and physically preparing themselves to have intercourse with multiple sex partners.

Still, Evers stressed that among swingers, chemsex was common, irrespective of gender. About 51% of women, 44% of bisexual men and 39% of straight men engaged in the practice. "And we did not observe any differences regarding the specific drugs used between men and women," she added.

But are American swingers similar to their Dutch counterparts when it comes to chemsex?

Given that the disinhibiting effect of drugs is the same regardless of culture or nationality, "the relation between drug use during sex and sexually risky behavior is probably similar for swingers in the U.S.," Evers suggested.

Yet, she acknowledged that "scarce data is available on drug use during sex among swingers in the U.S.," and attitudes towards recreational drug use can be affected by cultural differences. So, Evers said, more research would be necessary to explore the American swinger landscape.

On that front, the most recent survey on drug use, conducted by the U.S. Substance Abuse and Mental Health Services Administration (SAMHSA), does indicate that, in general, recreational drug use is certainly popular in the United States. (The survey did not specifically explore chemsex trends.)

That survey found that one in nine Americans said they had taken an illegal drug in the past month. And among those between 18 and 25, that number rose to one in four.

At the same time, the poll also suggested that many Americans who do take drugs view the practice as posing a "great risk of harm," though the degree of concern fluctuated depending on the drug in question.

By comparison, while about half of the Dutch swingers said drug use during sex was "unhealthy," very few (14% to 15%) took the view that it was "unwise" or "dangerous." And only 4% said they intended to stop engaging in chemsex.

That, said Evers, is not smart.

"First of all, we found that condomless sex was more common among swingers who used drugs than swingers who did not use drugs," she noted, increasing the risk for sexually transmitted infections.

"Second, drug use in general has been related to mental health risks, such as addiction and depression," Evers added.

So the survey, she said, suggests "a need for prevention strategies that address safer sex and drug use, such as correct condom use, sexually transmitted infection testing and psychosocial support, while acknowledging the perceived benefits of drug use during sex."

The findings were reported online Aug. 12 in the journal Sexually Transmitted Infections.

For more on the risks posed by recreational drug use, visit the U.S. National Institute on Drug Abuse.