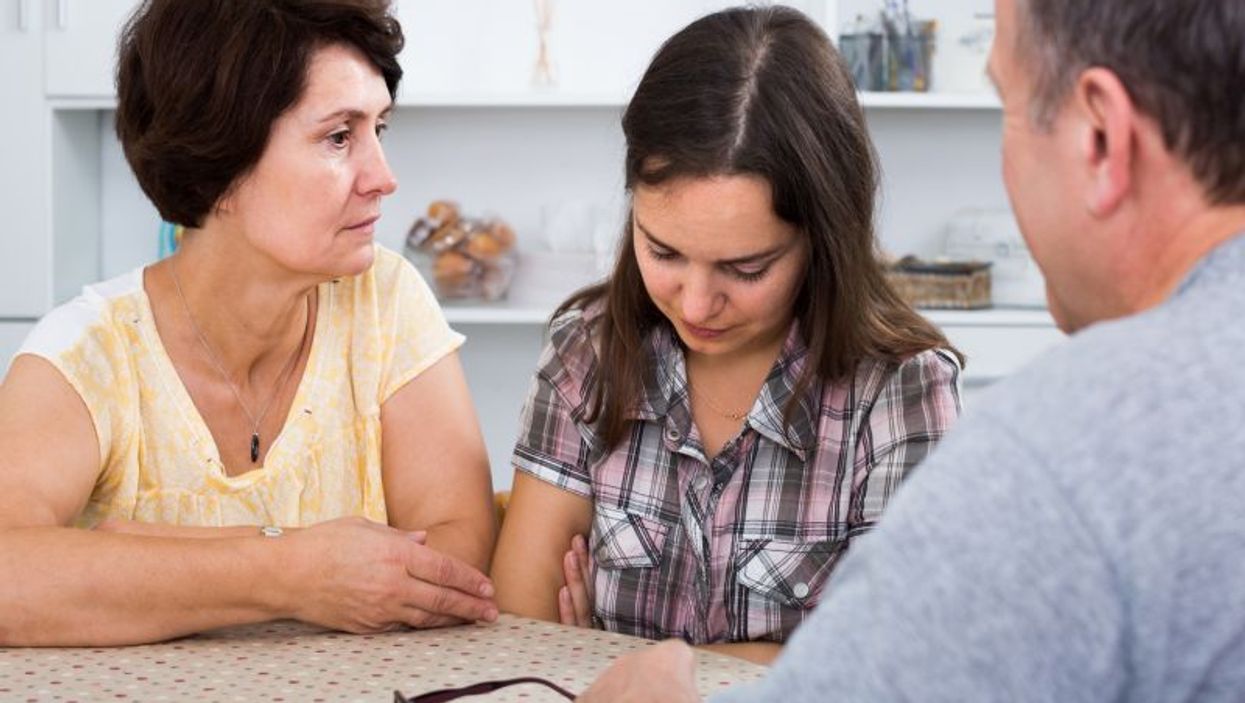 MONDAY, Aug. 21, 2017 (HealthDay News) -- More than half of U.S. adults surveyed would be supportive if they had a teenage child who wanted to transition to the opposite gender, a new online survey finds.

Women, college graduates and Northeast residents were slightly more likely than others to support kids who made this choice, according to the Harris Poll survey. It was commissioned by the American Osteopathic Association.

"Trans children are living in a body that doesn't match how they view themselves," said Dr. Laura Arrowsmith, a transgender specialist in Oklahoma City, Okla. "To address the 'dysphoria', some may wish to transition socially or to medically transition through gender-confirmation surgery and/or hormone treatment," she said in an association news release.

More than 2,100 adults participated in the online survey, conducted in June. Fifty-three percent of the respondents said they would support their transgender child's wishes.

Parents "have a significant role in raising transgender kids," Arrowsmith said. "Once they get on board -- often after stages of denial, rejection, condemnation and grief -- they become powerful advocates at school and with extended family. This is crucial to the child's well-being."

According to specialists, transgender people are more likely to suffer from homelessness, HIV infection, mental illnesses such as depression and anxiety, and suicidal thoughts.

"Watch your child for eating disorders, self-harm, substance abuse and suicidal tendencies," Arrowsmith said. "A mental health counselor who is familiar with transgender people and local support groups can make all the difference."

Parents who are struggling with accepting their transgender children often find support groups are the turning point, said Arrowsmith. After meeting other parents and seeing children who have transitioned, they are more likely to be supportive, she noted.