Billions poured into development of vaccines, but little public investment made in expanding manufacturing for syringes 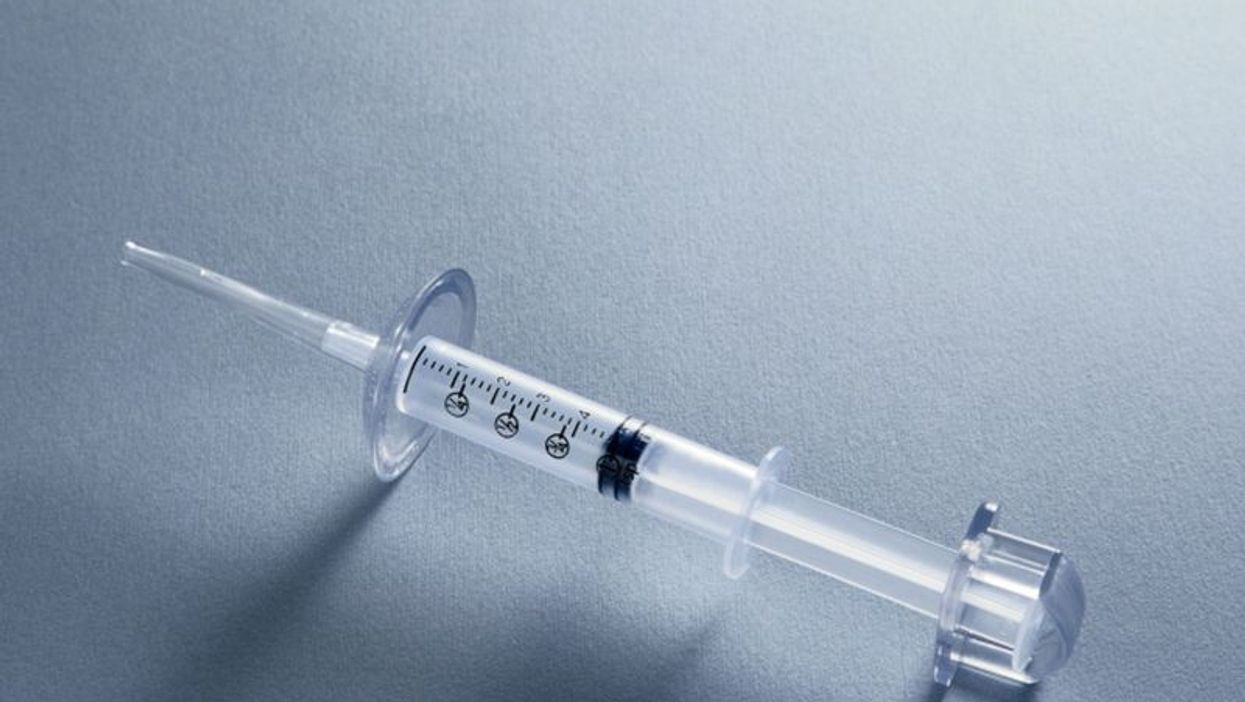 Experts say between 8 billion and 10 billion syringes are needed for COVID-19 vaccinations alone. But in previous years, only 5 to 10 percent of the estimated 16 billion syringes used worldwide were earmarked for vaccination and immunization, health care supply chain expert Prashant Yadav, a senior fellow at the Center for Global Development, told The New York Times.

U.S. and European officials say they need more syringes for COVID-19 vaccinations, and other countries are also struggling with syringe shortages. Wealthier nations like the United States, Britain, France, and Germany pumped billions into developing the vaccines, but little public investment has gone into expanding manufacturing for syringes, The Times reported.

So, the industry has ramped up to meet demand. Becton, Dickinson and Co., which is the world's largest manufacturer of syringes and is based in New Jersey, said it was producing 2,000 each minute to meet orders of more than a billion, The Times reported.

The United States is the world's largest syringe maker by sales, according to Fitch Solutions, a research firm. The United States and China are neck and neck in exports, with combined annual shipments worth $1.7 billion.