See What HealthDay Can Do For You
Contact Us
March 8, 2019 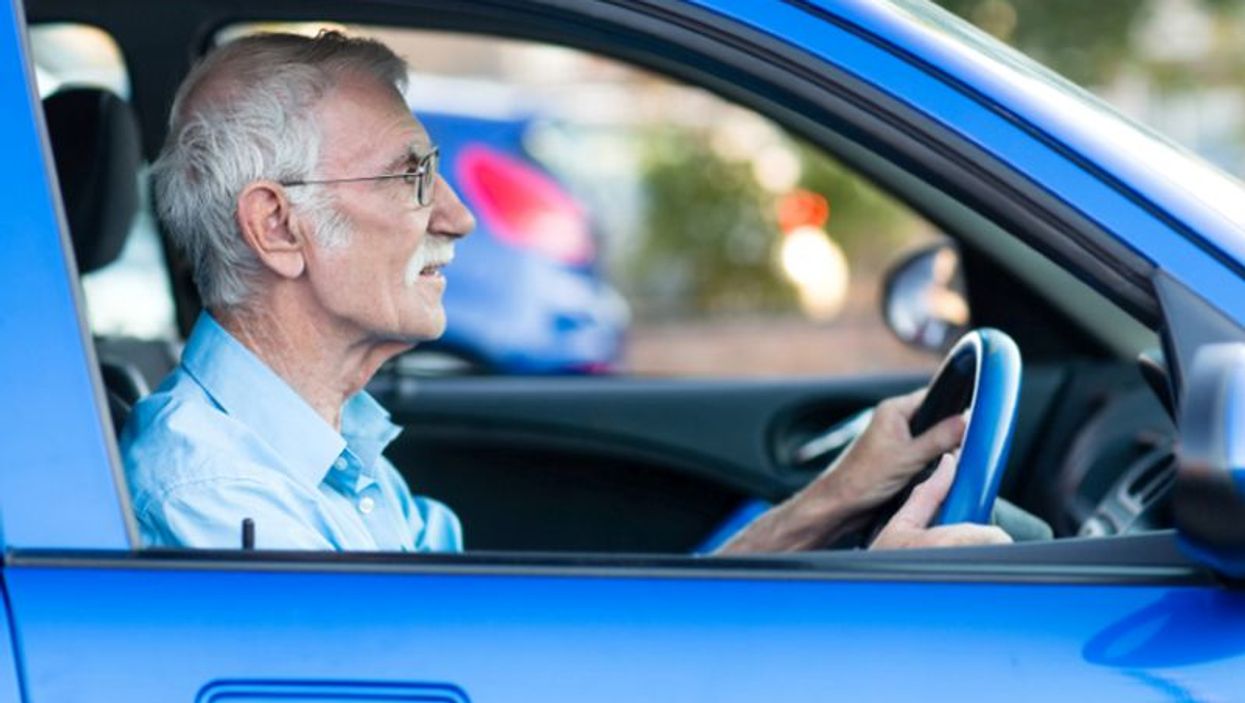 FRIDAY, March 8, 2019 (Pharmacist's Briefing) -- The switch to Daylight Saving Time can increase the risk of driver fatigue and crashes, but there are a number of ways to reduce the danger, an expert says.

"Any time change can exacerbate drowsiness because your internal clock has not adjusted to the time change. This can lead to disruptions in sleep until your body adjusts, which can take a few days to a week," said Jeff Hickman, a research scientist at the Virginia Tech Transportation Institute in Blacksburg.

After clocks spring ahead one hour at 2 a.m. on Sunday, try to avoid driving during rush hours and in early morning, when crash risk increases, he suggested. Driving between 2 a.m. and 4 a.m. is particularly dangerous, because your circadian rhythm is at its lowest during this two-hour period.

Drivers should try to sleep at least seven to eight hours, Hickman said. But one night of good rest may not be enough if you have had several sleepless nights. If that's the case, you'll need several nights of restful sleep to compensate.

Watch for signs of drowsy driving, including slow eyelid closures, yawning, gentle swaying of the head, fidgeting in the seat, trouble staying in your lane, difficulty maintaining speed and slow reactions, Hickman said in a Virginia Tech news release.

Be extra careful in situations that increase drowsiness, including driving alone, monotonous road conditions with little change in scenery, long drives, and extended periods of heavy traffic, he advised.