For Insomniacs, Sleep Aids Can Ease a Troubled Mind 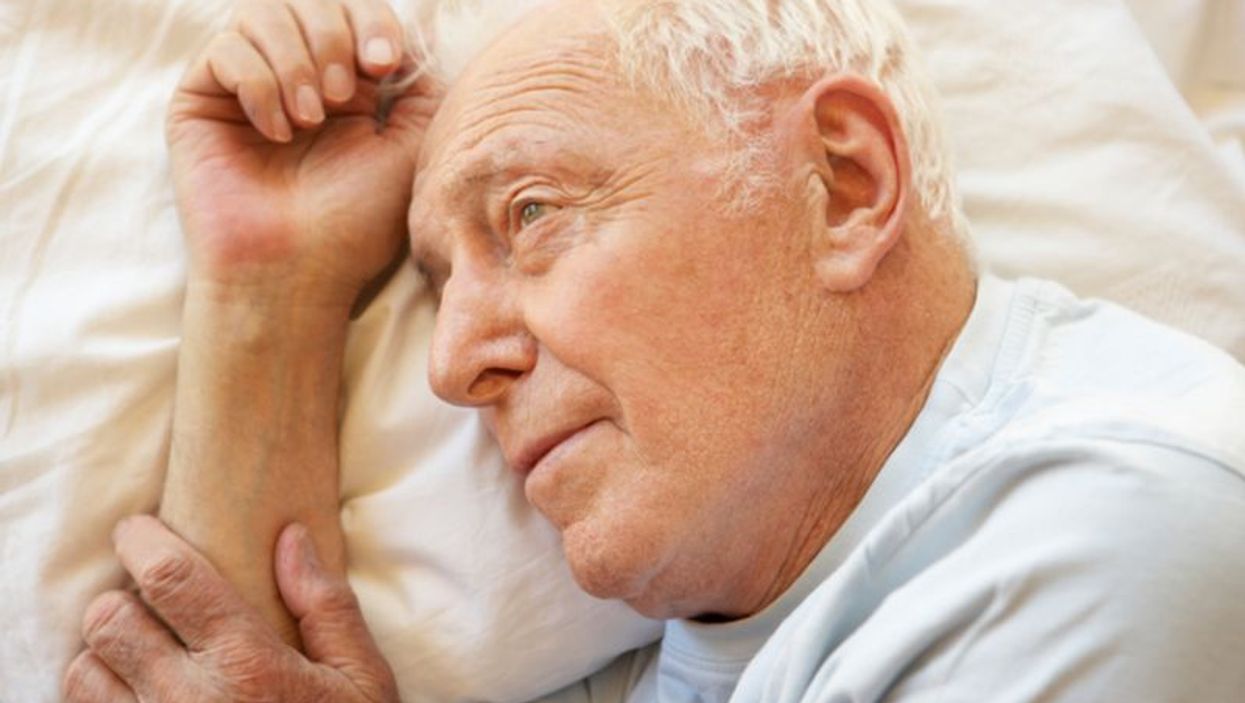 THURSDAY, Oct. 3, 2019 (HealthDay News) -- People with severe insomnia may find that a sedative helps them sleep and banishes thoughts of suicide, a new study suggests.

"If you have a patient who complains that their sleep has taken a turn for the worse, then there is reason to open the door to a question about suicide," said corresponding author Dr. W. Vaughn McCall. He's chairman of the department of psychiatry and health behavior at the Medical College of Georgia at Augusta University.

"If your patient says their sleep problem is really bad and they have had thoughts of killing themselves, maybe they should have a targeted treatment for their insomnia," he added in a college news release.

For the study, the researchers recruited 103 adults, aged 18 to 65, who had a major depressive disorder, insomnia and suicidal thoughts. Of those, 30% had previously attempted suicide.

Participants were given antidepressants for eight weeks. Half also took zolpidem (Ambien) at bedtime. The patients kept a nightly sleep diary that described how many times they woke and how long they actually slept.

Those taking Ambien saw significant improvement in their insomnia, the study found. Both groups also saw improvement in feelings of hopelessness, quality of life, nightmares and suicidal thoughts.

The sleep aid was most effective in curbing suicidal thoughts in patients who had the worst insomnia, the study authors said.

No suicide attempts or deaths occurred during the study, McCall's team noted.

The researchers don't think all such patients should be prescribed a sleep medicine, but they added that the findings do suggest that a combination of antidepressants and a sleep aid may help suicidal patients with severe insomnia.

The research was funded by the U.S. National Institute of Mental Health. The report was published online recently in the American Journal of Psychiatry.

For more on insomnia, head to the National Sleep Foundation.