6 Years: How Long New Parents Can Expect to Lose Sleep 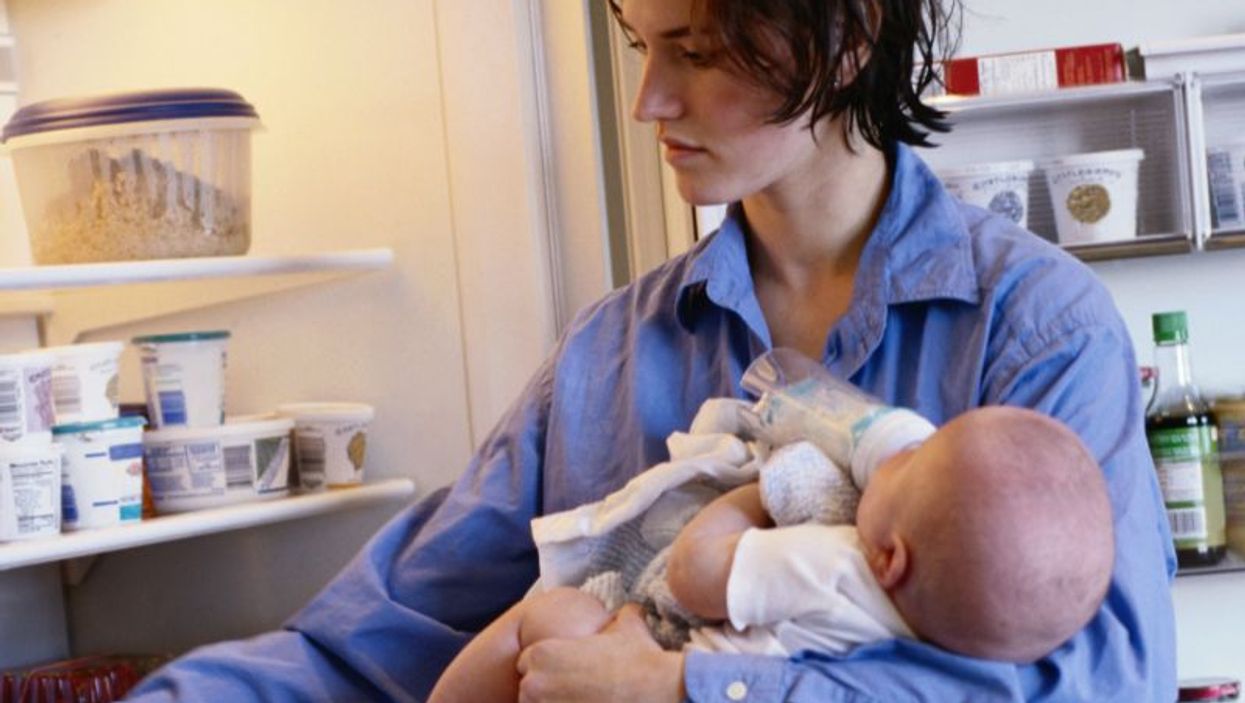 TUESDAY, March 5, 2019 (HealthDay News) -- When a newborn comes home, parents know sleep goes out the window. But new research shows that sleep loss could plague Mom and Dad for up to six years.

Why? "Having children increases the demands and responsibilities associated with the new role as a parent," said Lemola, an associate professor of psychology at the University of Warwick, in England. "Also, older children are sometimes ill, have nightmares or just wake up and go to their parents," he added.

"Even if children don't wake up the parents directly, it is possible that parents have more things to worry about, to plan and to organize compared to before the first child, which may curtail their sleep," Lemola explained.

In the study, the researchers followed more than 4,600 German women and men. All reported the birth of a first, second or third child at some point between 2008 and 2015. On average, new mothers were about 33, while new fathers were about 36.

Interviews to gauge sleep duration and satisfaction were conducted on an annual basis.

In the end, the investigators found that both sleep satisfaction and duration "sharply declined" following childbirth during the first three months, particularly among mothers. First-time parents were particularly vulnerable to experiencing sleep disruption early on, as were mothers who breast-fed. On average, new moms lost an hour of sleep a night in the first three months.

Sleep patterns did improve significantly over time. But, to some degree, sleep disruption continued even six years out, regardless of parental income or whether a mother or father was raising a child alone or with a partner.

Lemola noted that the long-term sleep disruption seen was "rather modest," roughly 15 to 20 minutes a night for parents, and would probably not give rise to any major health consequences.

Still, for parents looking for ways to protect their sleep, he advocated trying to schedule naps in conjunction with their child. Lemola also advised establishing shifts in which one parent rests while the other handles child care.

But, "while that works for some parents, for others it may be more difficult," he acknowledged. "If sleep deprivation is getting too bad, it is also important to accept support, for instance from one's own parents who may stay over for a night."

The findings were published online recently in the journal Sleep.

Dr. Raina Gupta, a sleep medicine specialist with the Center for Sleep Medicine in Chicago, pointed out that sleep loss among new parents is complex, and its ramifications are not fully understood.

For one, "the long-term health impact of low total sleep time at the younger age at which most families are having children under the age of 6 is unknown," she stressed.

What's more, potential differences in how sleep loss is experienced by mothers and fathers can change from home to home, Gupta said. It all depends on how each family divides up child care duties, and which parent's routine is most altered when the newborn is awake.

"As a mother and a sleep doctor, I am very familiar with the phenomenon of reduced total sleep time after the birth of a child. I see it in my patients with young children frequently," said Gupta.

"Any new parent would agree with this data," she added.

There's more on newborns, parents and sleep at the National Sleep Foundation.