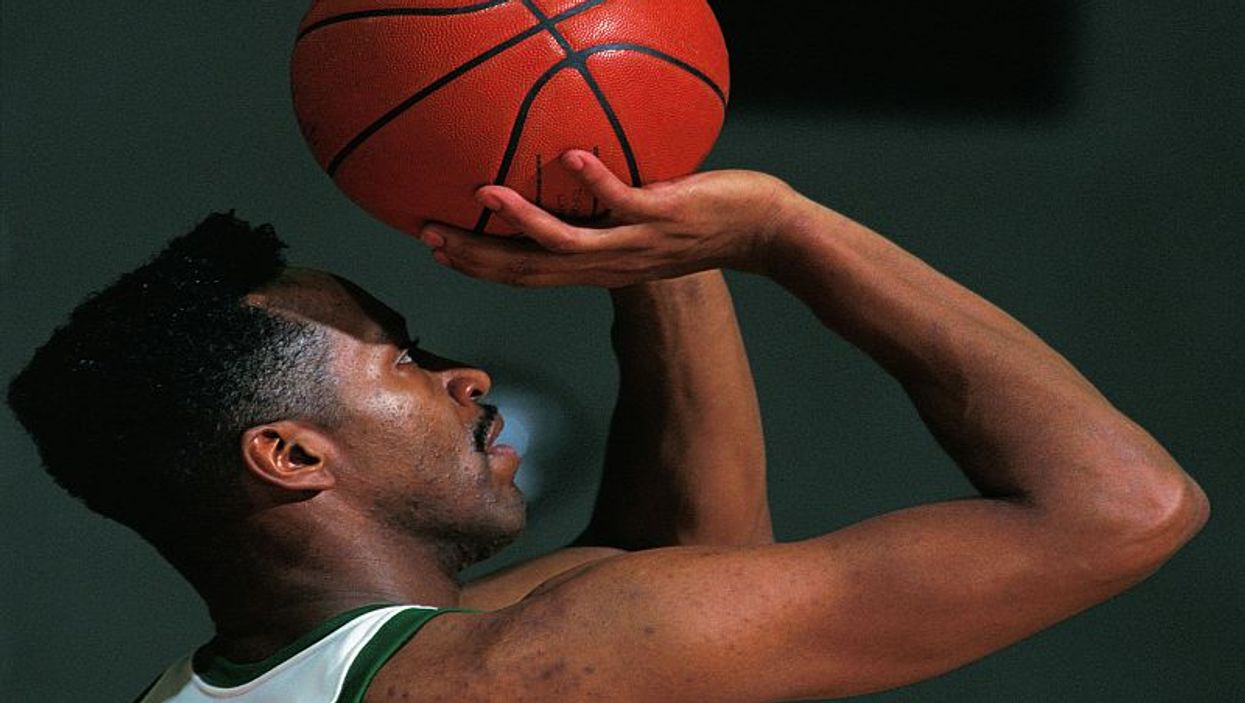 For the study, researchers examined statistics for games played between 2009 and 2016 by 112 National Basketball Association players who were verified Twitter users.

After sending tweets during typical sleeping hours, a player's shooting percentage fell by 1.7 percent, and he had 1.1 fewer points and 0.5 fewer rebounds in the next day's game.

These effects of late-night tweeting were greater during away games than home games, according to the study published online Nov. 19 in the journal Sleep Health.

"While this study is relevant to coaches everywhere, this is not a study about either Twitter or basketball," said study lead author Jason Jones, assistant professor of sociology at Stony Brook University in New York.

"It's a study about the importance of sleep for optimal daytime functioning," Jones said in a school news release.

Lauren Hale, a professor of family, population and preventive medicine at Stony Brook, was the senior author of the study. She said, "We hope that this study will encourage people to discuss the role of screen-based media in keeping us awake at night."

Hale suggested, "Perhaps this Thanksgiving, families can agree to take a break from their phones, spend time with their loved ones, and give their bodies the sufficient restorative sleep we all need."

The National Sleep Foundation has more on the value of sleep.